This is an archived article and the information in the article may be outdated. Please look at the time stamp on the story to see when it was last updated.
SLIDELL – Four women are behind bars for allegedly giving “erotic massages” at three different massage parlors across Slidell. Fifty-three-year-old Haiping Huang of Brooklyn, New York, and 46-year-old Xiaoyan Chen of Slidell were arrested after an undercover sting at Relax Therapy Massage on Corporate Square Drive, according to the Slidell Police Department. Forty-eight-year-old Suwei Li of Slidell was arrested at Super Relax Massage on Pontchartrain Drive, and 48-year-old Tian Jing of Miami was arrested at To the Moon and Back Massage on Gause Boulevard. All four women face charges of prostitution by massage. 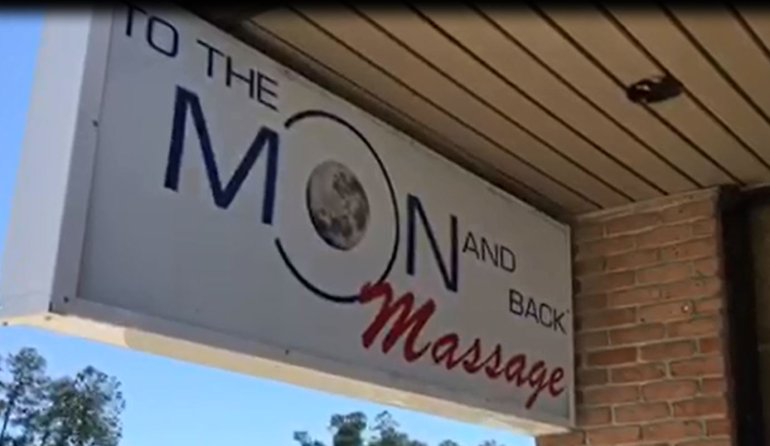 The City of Slidell Code Enforcement and the Louisiana Board of Massage Therapy have been made aware of their arrests, according to the SPD. The undercover investigation was conducted through a partnership with the Louisiana Attorney General’s Office and the St. Tammany Parish Sheriff’s Office.
30.275195-89.781175

NEW ORLEANS - We asked our viewers to send in pictures of their puppies dressed up for Mardi Gras, and boy did they deliver!

The child was shot in the neck, and has been taken to the hospital. The child is listed in stable condition and is "very alert," according to the NOPD