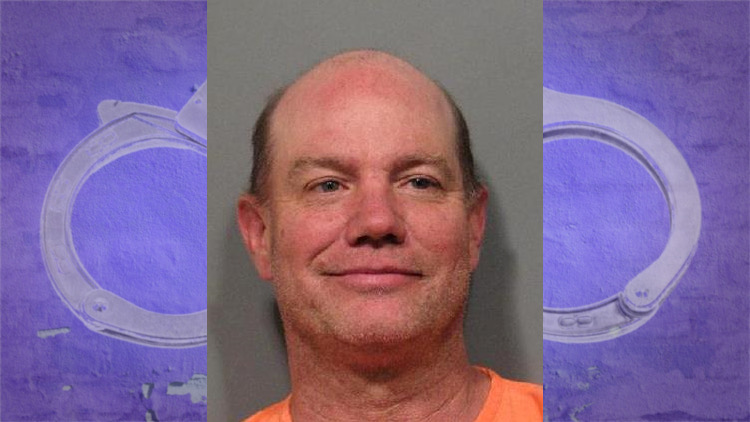 SLIDELL, LA – Back in September, a St. Tammany Parish jury found 59-year-old Charles Morgan, of Slidell, guilty of sexual battery of a juvenile under 13.

On December 11, Morgan was sentenced as a multiple offender, to 49½ years in prison.

The victim revealed the abuse to a parent in August 2014, and the parent notified law enforcement.

The Slidell Police Department investigated the case, and Morgan was ultimately arrested and charged.

Morgan has prior felony convictions for possession of cocaine and methamphetamine, as well as multiple DWI convictions.

(WJW) — Alexa's voice has been a presence in the homes of many for years.

Now, a journalist says the mystery behind her identity has been revealed.

LAFAYETTE, La. (KLFY) — An estimated 19 percent of adults live with mental illness in the U.S.

One international organization, Focus Clubhouse, has come to Lafayette to help those with mental illness lead stable and productive lives.

NORWALK, Calif. (KTLA) — The mystery woman who bought a $26 million SuperLotto Plus ticket nearly six months ago put the ticket in the laundry and it was destroyed, according to the manager of the Norwalk, California gas station where it was sold.

The winner had until the end of the day to claim the prize, which was purchased for the Nov. 14, 2020 drawing from the Arco AMPM at 10602 Imperial Highway in Los Angeles County.

10:30PM Saturday: Mostly dry forecast for Sunday, then the rain comes back!

Tyrannosaurs may have hunted in packs like wolves, new research shows

Michigan child, 4, dies after being shot with pellet gun

Arrest made in Leake County after video shows mule being dragged

This is the biggest contagion spot for COVID in airports

Lakeside Mall, Winn Dixie among local businesses deciding whether to make customers mask up – or not

Section of St. Charles streetcar line to shut down for maintenance starting Monday