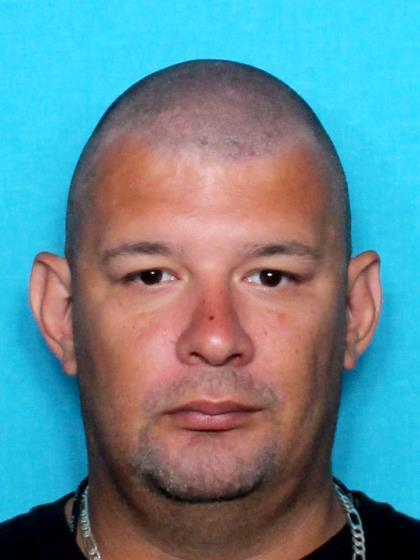 COVINGTON, LA – On May 3, a Slidell man was formally sentenced for production, possession, and distribution of pornography involving juveniles under 13, sexual battery of a victim under 13, aggravated crime against nature, and obstruction of justice.

District Attorney Warren Montgomery reports that 4-year-old David Allen Hammond Jr., was sentenced to a total of 175 years in prison.

A St. Tammany Parish Jury found Hammond guilty of the crimes after deliberating for two hours, on the 28 charges that had been presented by prosecutors during the five-day trial.

The case came to light when a deputy for the St. Tammany Parish Sheriff’s Office was called out to investigate a possible missing juvenile that had fled Hammond’s residence in September, 2017.

The officer found the 14-year-old girl in an abandoned property not far from Hammond’s home.

The officer, who testified during trial, said the juvenile informed him that Hammond had sexually abused her, videotaped the act, and taken other pictures and videos of her.

All of the hard drives contained child pornography of both the juvenile victim and other children and toddlers.

Hammond had also been distributing pictures and video of child pornography to others using the app Flickr.

Windows in Hammond’s home were covered by a black film that prevented anyone from looking out or seeing inside and the doors contained deadbolt locks that could only be opened from the inside with a key.

After his arrest, Hammond called his wife and sister from prison to have them hide or destroy evidence that was located on a hard drive that he had hidden from police.

These calls were recorded and played to the jury during trial. The St. Tammany Parish Sheriff’s Office investigated the case.

“I usually don’t take pleasure in sentencing people to jail,” Judge Knight said. “But guess what? Today I’m going to make an exception.”

Experts: Minority voters will have huge impact in Democratic primary