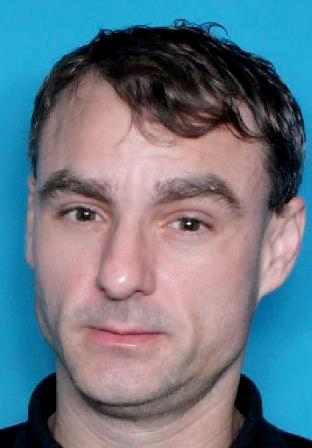 SLIDELL — The St. Tammany Parish District Attorney’s Office announced the conviction of a man for secretly recording consensual sex with a woman and posting it online.

Prosecutors say 42-year-old Sean T. Bass could get one to five years in prison.

According to prosecutors, in early 2017, Bass had consensual sex with a woman in Mandeville and recorded it.

But the woman was unaware that the recording was being made and did not consent to it.

Later, according to prosecutors, Bass posted the video on an adult website, also without the woman’s consent.

According to prosecutors, the victim in the case did not become aware of the video until a friend encountered it online and told her about it.

Prosecutor say the victim in the case gave emotional testimony during the trial. She now lives in another state.

The jury deliberated for about 20 minutes before handing up the guilty verdict.

According to the DA’s office, Bass faces a similar charge in South Carolina and is awaiting extradition.

THIBODAUX, La. — Effective immediately, the Lafourche Parish Water District No. 1 is rescinding its 'Boil Water Advisory' for portions of Raceland and Bayou Blue.

Investigative sample analyzed by the Louisiana Department of Health indicate the advisory canbe lifted for all customers serviced by the district:

NEW ORLEANS — The NOPD is investigating a shooting at the intersection of St. Ann & N. Prieur streets.

NEW ORLEANS — New Orleans may have held back on Governor John Bel Edwards' decision to move Louisiana into Phase 3, but a crowded French Quarter on Saturday night proved just as threatening as COVID-19 with reports of a shooting on one of the world's most (in)famous streets.

The New Orleans Police Department is currently investigating a double shooting that occurred shortly before 11 p.m. in the 500 block of Bourbon Street.

Virtual, but still just as juicy and delicious