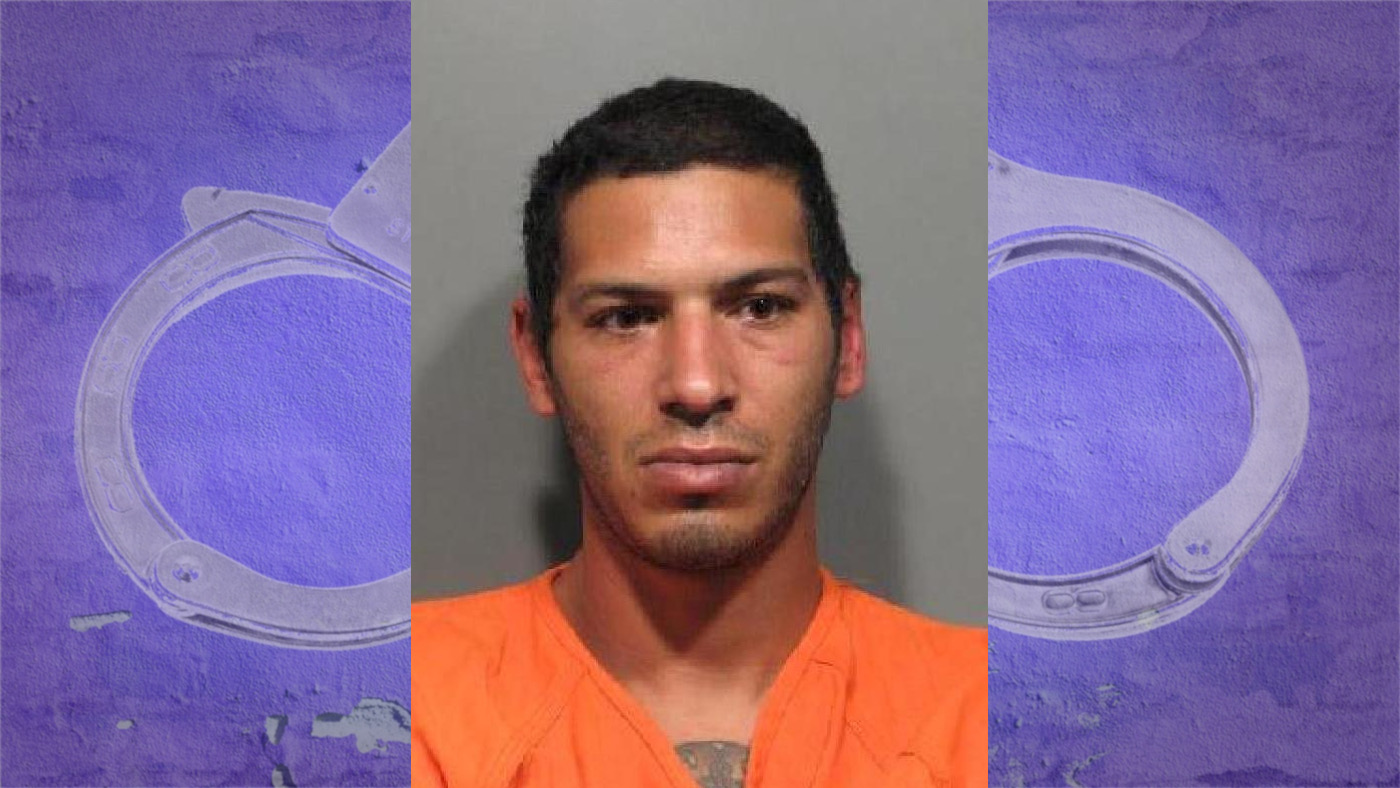 COVINGTON – A St. Tammany Parish jury found the suspect guilty of second degree murder, distribution of heroin, possession with the intent to distribute heroin and possession of Suboxone.

On October 9, 39-year-old Joseph Laue, of Slidell, will be sentenced.

On August 25, 2015, officers responded to the scene of a drug overdose in Slidell and discovered that 24-year-old Albert Morant had died of a heroin overdose.

An investigation by the Slidell Police Department determined that Morant had purchased the heroin from Laue.

During the months-long investigation, officers learned Laue was dealing heroin in his Slidell neighborhood with such regularity that every time the police went to the neighborhood for surveillance, they witnessed him selling narcotics.

Undercover officers observed two separate hand-to-hand transactions in September 2015 and in November of 2015, during which Laue sold heroin to multiple individuals.

In a statement to the police, Laue admitted to being a middle man, making trips to New Orleans to provide heroin for his customers in Slidell.

This case demonstrates all aspects of the heroin epidemic that is sweeping the nation. The State offered evidence of Morant’s tragic overdose, as well as the testimony of one of Laue’s former clients, who has successfully completed the Drug Court program in the 22nd Judicial District Court.

Morant’s family members were present for the duration of the week-long trial and were pleased with the verdict. They said they hope the awareness of this case can save the life of another person who is struggling with an addiction and also serve as a warning for drug dealers who exploit and profit from those addicted to heroin.

BATON ROUGE - The Louisiana Department of Health updated the number of COVID-19 cases statewide at noon.

That's according to the latest data from the state's health department.

Lost your job due to COVID-19? Here’s how to apply for unemployment