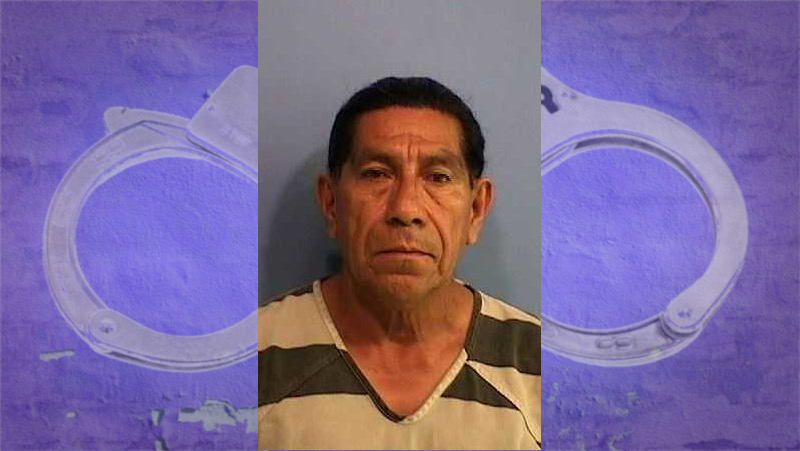 COVINGTON, LA – A St. Tammany Parish jury found 64-year-old Otto Alfaro, of Slidell, guilty as charged, of aggravated rape and molestation of a juvenile under the age of 13.

The defendant faces a mandatory lifetime prison sentence without the benefit of probation, parole, or suspension for aggravated rape.

He also faces 25 to 99 years for the molestation charge, with at least 25 of those years without the benefit of probation, parole or suspension.

The abuse began with fondling when the juvenile was six years old and progressed over several years.

Alfaro repeatedly sexually abused the juvenile in both Jefferson and St. Tammany parishes.

Alfaro attempted to avoid authorities for several months by sleeping in his car in other parishes.

While on the run, Alfaro attempted to apologize to the victim and to get her to forgive him for what he had done to her.

The victim was also under severe pressure from those close to Alfaro to recant or change her story so that the defendant could avoid arrest and prosecution.

Ultimately, the victim never wavered in her allegations against the defendant, despite five hours of cross examination by defense counsel.

“This case was a great example of how multiple organizations work together to form a safety net for children in need,” District Attorney Warren Montgomery said. “The organizations that should be applauded for maintaining the safety of this child are the Department of Children and Family Services, The Children’s Advocacy Center Hope House, the Audrey Hepburn CARE Center, the St. Tammany Parish School Board, the St. Tammany Parish Sheriff’s Office and the District Attorney’s Office.”

LULING, LA.-- Three people are missing after a barge crash on the Mississippi River near the Luling Bridge.

According to the Coast Guard, around 5:30 a.m. Sunday, two tow-boats collided causing one of them to sink.

NEW ORLEANS-- The NOPD is investigating the shooting death of a man near the intersection of Washington Avenue and Dryades Street.

Officers were called to the intersection around 4:30 p.m. Sunday.

Folks marched through Audubon Park holding onto yellow Tucks umbrellas. After the walk was over, everyone could enjoy a variety of gumbos made by teams competing for the best gumbo.

Uber will now show you where to rent bikes and scooters