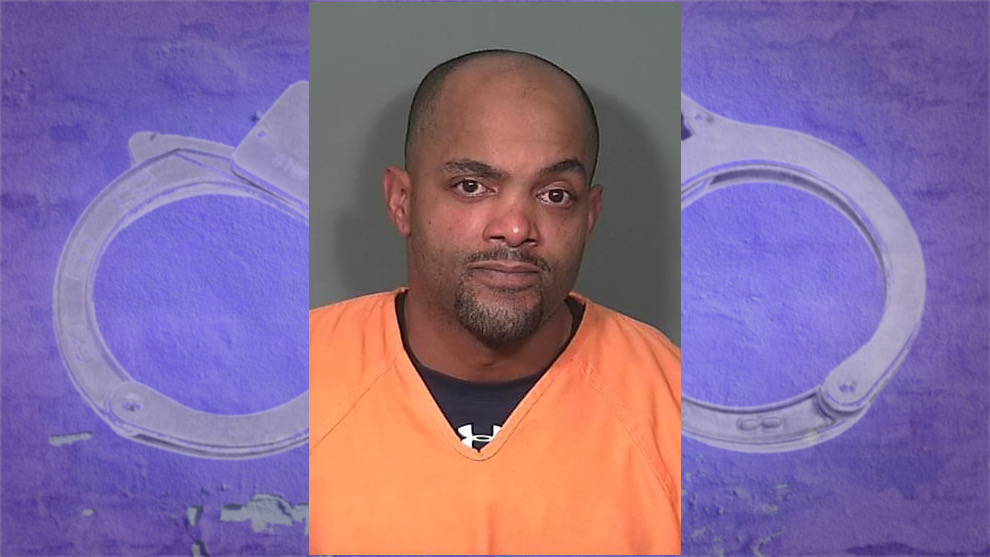 SLIDELL, LA – A Slidell man is facing aggravated kidnapping charges after forcibly kidnapping his estranged girlfriend from a local motel.

On Wednesday night, Slidell Police responded to a 911 call from Motel 6 at 136 Taos Street, after a witness observed a man “drag the motel clerk” out of the motel and force her into a vehicle.

The victim was screaming for someone to call 911, at which time, the witness was able to obtain a good description of the suspect and his vehicle.

The investigation led officers to determine that the suspect was 37-year-old, Joseph Sylve, of Slidell, and the victim was his estranged girlfriend.

Several Slidell Police detectives worked throughout the night and were able to locate Sylve and the victim in New Orleans. Sylve briefly fled from detectives but was quickly taken into custody. The victim sustained minor injuries during the encounter but was otherwise in good health.

Slidell Police Chief Randy Fandal says, “This incident last night could have turned a lot worse had it not been for the quick and diligent work of our officers and detectives. The victim fought hard and was able to get the attention of a good witness, who immediately called 911. We are grateful for that. One could only assume what the end result may have been had it not been for the good witness and outstanding police work. We are all extremely lucky this incident didn’t have a different ending.”

Sylve was booked into the Orleans Parish Jail as a fugitive and is awaiting transfer back to Slidell.

If convicted of aggravated kidnapping, Sylve shall be punished by life imprisonment at hard labor without the benefit of parole, probation, or suspension of sentence.