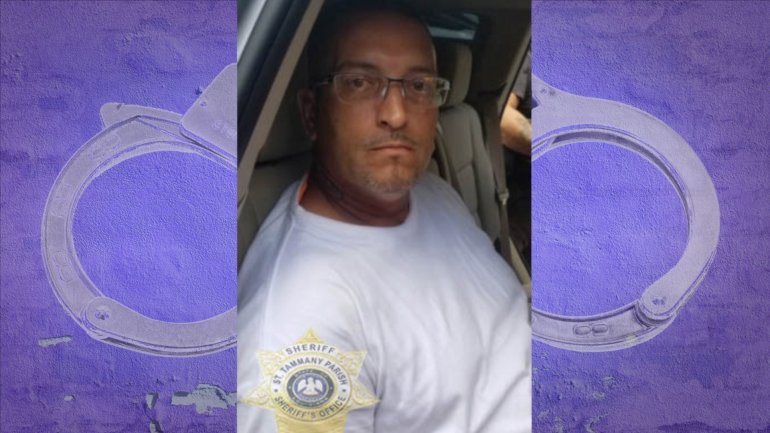 SLIDELL – A Slidell man has been arrested for first degree rape after his wife walked in on him raping a nine-year-old girl, according to the St. Tammany Parish Sheriff’s Office.

Forty-one-year-old Glenn Mills, Jr., fled from his home on July 10 after his wife walked in on him “actively involved in a sexual act with a nine-year-old girl that was left in his care,” according to the STPSO.

A St. Tammany deputy assigned to the U.S. Marshals Fugitive Task Force found Mills just before 1 p.m. on July 11 at a home just off of 2nd Avenue in Harvey.

Mills was arrested on the scene and booked into the Jefferson Parish Correctional Center on one charge of first degree rape and one charge of aggravated crime against nature.

The Anatomy of a Crawfish