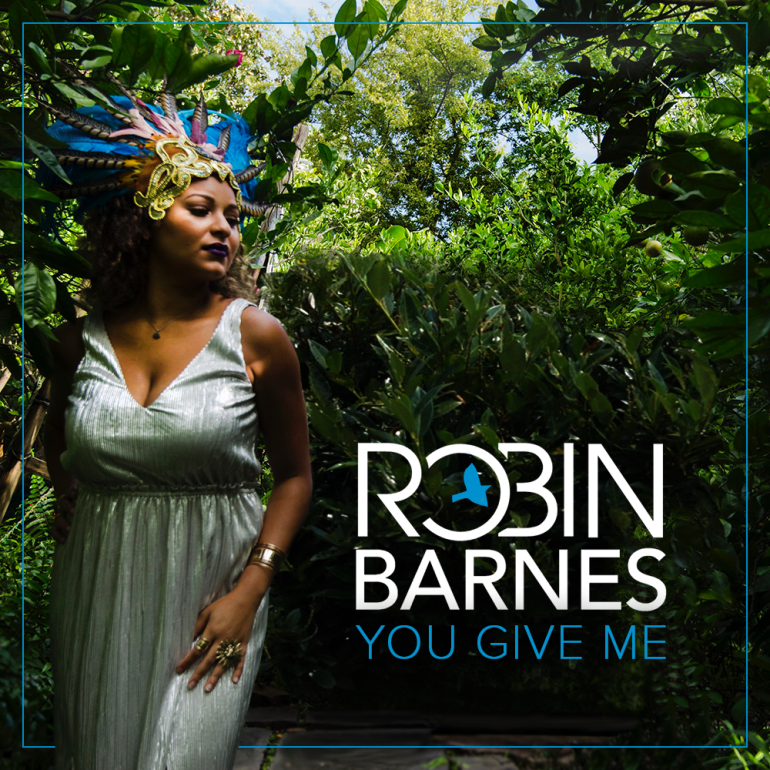 NEW ORLEANS – Singer Robin Barnes will be co-hosting News With a Twist on Friday, in celebration of the release of her newest single.

A New Orleans native, Barnes is an American singer, songwriter, performer and city ambassador carrying the official distinction of the “Songbird of New Orleans.”

Robin was raised in the Lower Ninth Ward of New Orleans, surrounded by the smooth sounds of jazz at an early age. As the youngest of seven children, she quickly made her presence known playing tambourine with her father’s jazz band at the age of six – and it was here that she first discovered her growing passion for music.

Barnes showcases her newfound sound with the launch of her single, “You Give Me.” An emotional ballad with an upbeat tempo discussing the ‘ebbs and flows’ of both new and longstanding relationships, “You Give Me” depicts the true meaning of love, shown through various perspectives – including her own.

“You Give Me” is the first song to showcase a shift in Robin’s sound – working with New Orleans based Afro-Latin jazz percussionist Bill Summers and Cuban percussionist Alexey Martí, Robin takes her well-known Jazz melodies and infuses them with elements of African and Caribbean beats to produce a fresh take on her music.

he track hinges on a dynamic vocal performance from Robin, one that bridges the gap between a live music experience and an online track, giving the listener a high-energy feeling full of funky soul.

“You Give Me” is available now on iTunes, Spotify, Apple Music, Soundcloud, and https://robinbarnesmusic.com/.