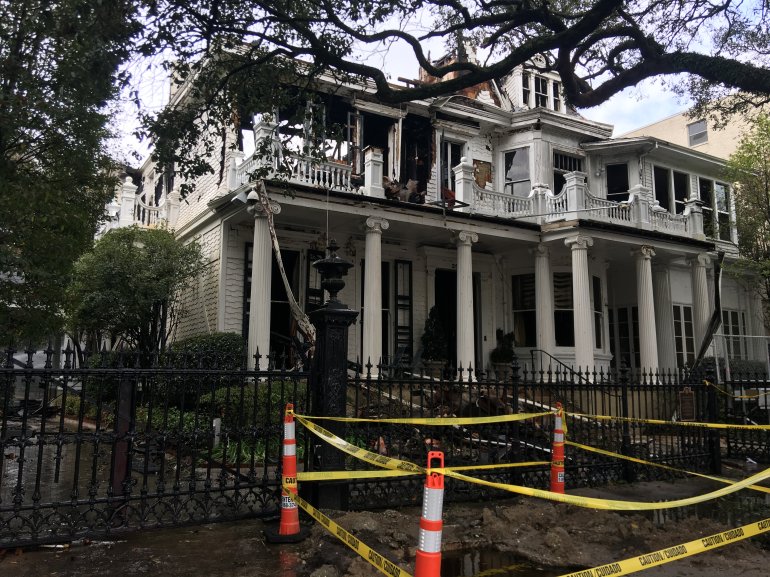 NEW ORLEANS – Still reeling from the devastating loss of a St. Charles Avenue mansion that has been central to the Rex organization for generations, Rex officials say they will continue to salute the Montgomery-Grace Home on Mardi Gras Day.

“The entire Rex organization has its thoughts and prayers with the Montgomery and Grace families during this tragic time,” Rex official James Reiss said. “I would echo the families’ sentiment that, while this is a tragedy, an epic loss for them and for the organization, their thoughts and prayers and their thanks are with the first responders whose steadfast dedication to duty and heroism truly was unparalleled in such a large magnitude event.”

The fire, which began in the basement of the historic home and quickly developed into a massive 7-alarm inferno, gutted the structure and its contents.

On top of being a fixture in the Garden District, the Victorian style home has been central to Rex for over 100 years.

“This majestic residence has been a special setting since 1907 for a very iconic tradition for the Rex organization,” Reiss said. “It has been long since a stop for the King of Carnival to bid a toast to all of the families that have lived there, past monarchs that have lived there, and their dedication, noty just to Rex, but to all of New Orleans Carnival and its longevity.” 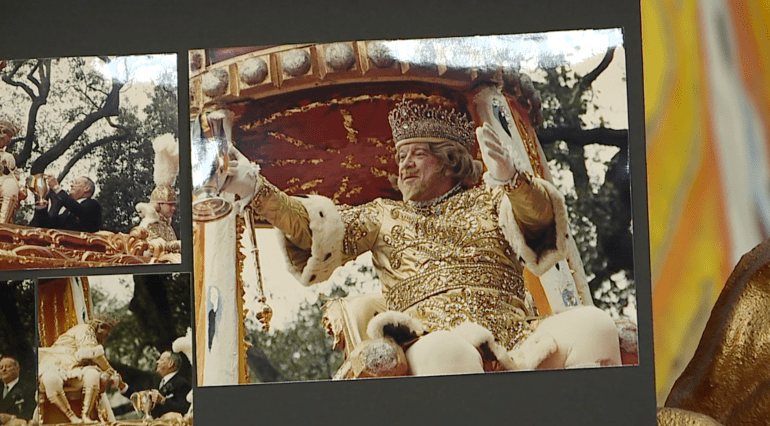 The parade traditionally stops at the house for a toast, and that tradition will not end with the fire.

“Rex will stop once again in 2019 at 2525,” Reiss said. “We are very honored to announce that that tradition will continue. Once again, Rex himself will stop at 2525 and toast to the family.”

NEW ORLEANS - Despite the recent tragedies involving Mardi Gras parades, city leaders are allowing Mardi Gras to continue. More than a dozen parades as still set to roll this season, but Mayor Cantrell says some changes must be made.

“In wake of the tragic incidents along parade routes this week, our City’s public safety team is leaning forward with immediate pro-active efforts to keep our residents and our visitors safe this season,” said Mayor Cantrell. “As announced last night, we will be strictly enforcing a ban on tandem floats — effective immediately. We have worked closely with the krewes and their leadership to make these changes efficiently and quickly, and to find solutions. In addition, public safety officials will continue to actively enforce setback standards: making sure ladders are 6 feet back from the curb and that spectators are standing well back from the moving procession. In the weeks and months ahead, we will be looking at further changes that need to be made to make our routes and our celebrations more safe — but the work starts right now.”

NEW ORLEANS - The City of New Orleans is reminding residents and visitors participating in Carnival parades to exercise extreme caution when managing any hot charcoals or combustible materials on the public rights of way.

After the Endymion parade on Saturday, a fire occurred in the truck of a Department of Sanitation contractor as crews worked to remove debris form the route.