Tulane’s Biodiversity Research Institute is the largest collection of fish samples in the world.  They have over seven million specimens, but one is surely a stand out. 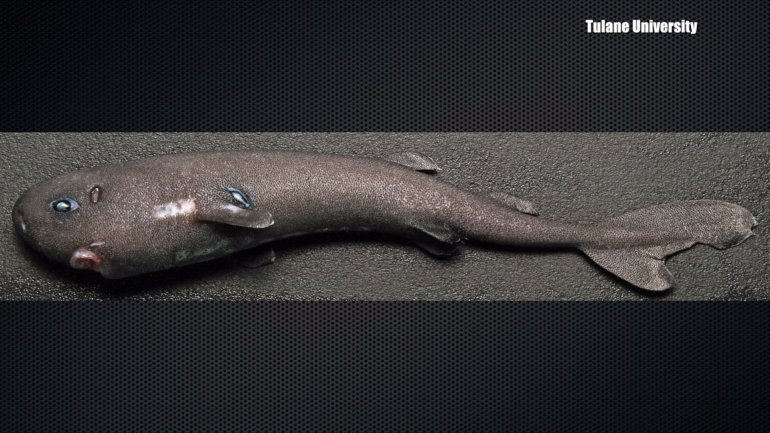 “This is our most celebrated specimen,” Dr. Hank Bart, Director of Tulane Biodiversity Research Institute said.

Hank Bart, along with Michael Doosey of Tulane, and Mark Grace, Research Biologist with NOAA collaborated to discover this American Pocket Shark which glows-in-the-dark. 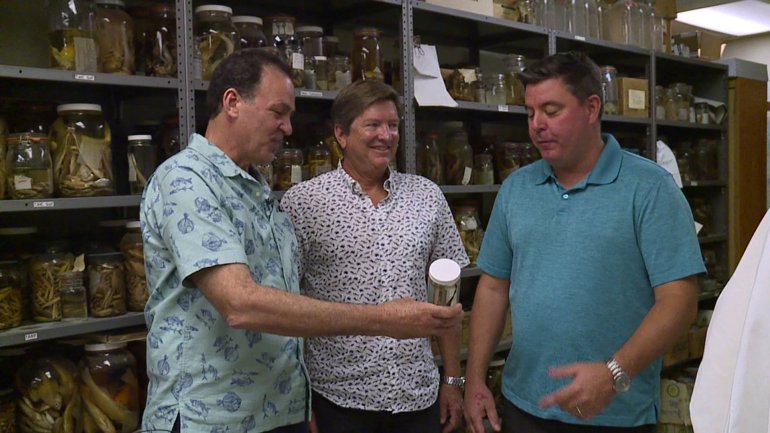 “You can see the pocket gland on this shark, right above it is its fins, there is its pectoral fin, and it releases a luminous fluid.  This shark has tiny light-emitting spots on its skin called photophores that are thought to glow in the dark,” Bart said.

The discovery began back in 2010 when Mark Grace was on a research expedition in which they were surveying fish samples in the Gulf of Mexico.  They were actually studying what whales eat in the Gulf.

“I found a shark that I couldn’t identify.  I wasn’t really sure.  I hadn’t heard of a pocket shark before.  There’s only been only one other American Pocket Shark caught, and that was in the Pacific.  It is currently in a collection in Russia.  This is only the second one, so I’d say it’s rare,”  Grace said. 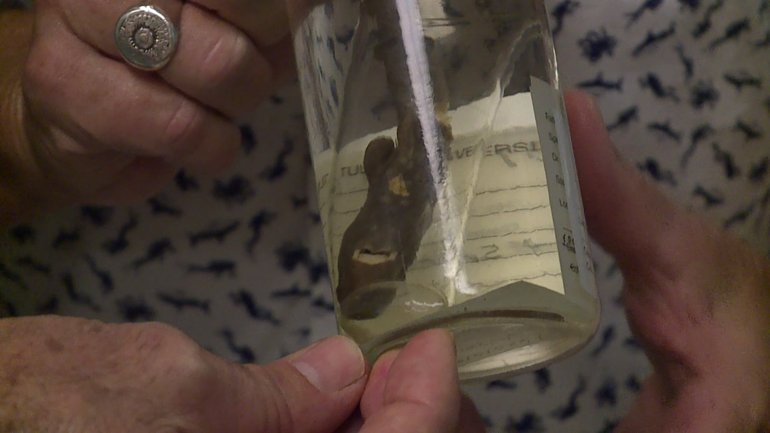 Mark Grace took his samples to Tulane’s Biodiversity Research Institute and that’s when they started studying, researching, and learning more about this extraordinary creature.  It took researchers about 3 years to study 3,500 different samples.

“At first I’d look at this specimen almost all day, every day.  I think our next goal is to maybe understand the anatomy of the pocket gland, and its procedures and how it secretes the luminous fluid,”  Michael Doosey, Researcher at Tulane University said. 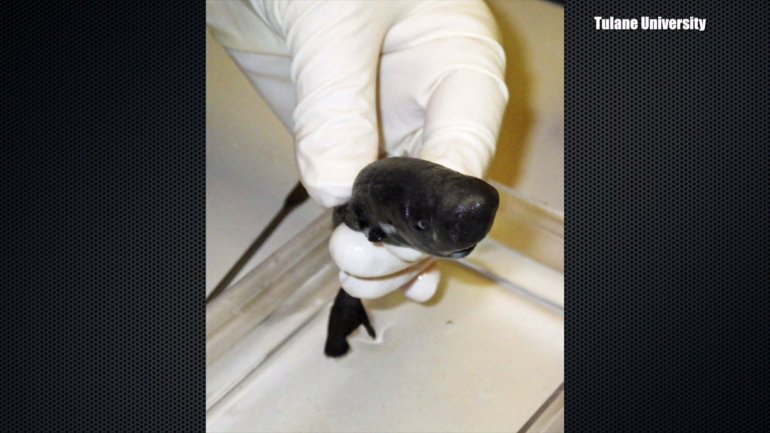 “Not only can it glow in the dark, but it produces a luminous cloud, perhaps almost a metallic blue glow, a blue cloud, but it would have to be confirmed with an American Pocket Shark that is seen alive,”  Grace said.

The American Pocket Shark they discovered was a male about 5.5 inches in length.  No living pocket shark has ever been found.   Scientists believe that they feed by taking bites out of larger animals like whales, tuna, and squid. 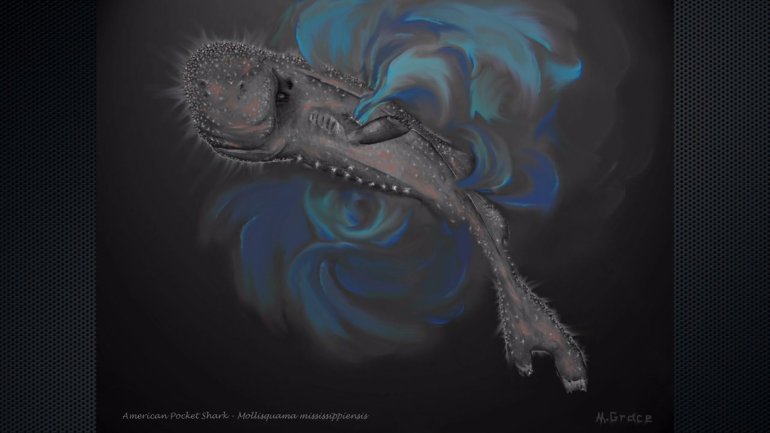 Scientists believe that its glow-in-the-dark features possibly help to attract prey, or attract a mate, or even possibly as a way for them to camouflage.

“What is significant about this discovery is that it tells us about the discoveries that are yet to be made, particularly in the deepwater of the Gulf,” Bart said.

“We think we know a lot about the Gulf of Mexico, what animals are there, but this shark is proof that we are still discovering new things and that’s exciting,” Doosey said. 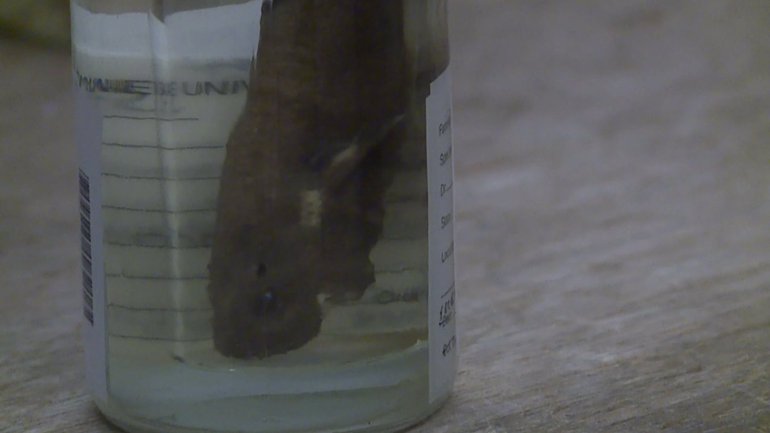 GULFPORT, Miss. — The largest utility on the Mississippi Gulf Coast is telling customers to expect a multiple-day wait before all electricity is restored.

Mississippi Power Co. spokesperson Jeff Shepard says the unit of Atlanta-based Southern Co. is assessing damage, and some of its high-voltage transmission lines have been damaged.

Officials say a man drowned in Biloxi, Mississippi, after getting trapped in rising ocean water pushed ashore by Zeta.

Harrison County Coroner Brian Switzer says 58-year-old Leslie Richardson was at an old marina with another man Wednesday evening when the Gulf began to rise.

"The closer you get to the coast, the more destruction the damage is to structures and that includes homes," Edwards said. While he was not aware of any active calls for rescue as of his briefing Thursday morning, an initial sweep of all homes is underway. "We always check them whether we receive a call or not, because they may not be able to get to their phones."

Citywide curfew set in Philadelphia after protests over police killing

Study finds coronaviruses ‘inactivated’ by mouthwash, but what does that really mean?

Inmates can get COVID-19 relief money, no matter their offense, judge rules

Why are we now using the Greek alphabet when naming storms in 2020?