NEW ORLEANS — Mayor Mitch Landrieu appeared on “The Daily Show” with Trevor Noah Monday night (March 19) as part of his national tour promoting his new book about the removal of Confederate monuments.

Landrieu’s book, “In the Shadow of Statues: A White Southerner Confronts History,” was released this week. It’s the story of Landrieu’s two-year struggle to remove four Confederate-era monuments in New Orleans.

Landrieu went after the monuments following the 2015 murder of nine people at an African American church in Charleston, South Carolina.

The removal of the monuments was met with much opposition that went as far as court challenges and death threats for contractors who were bidding to do the removal work. 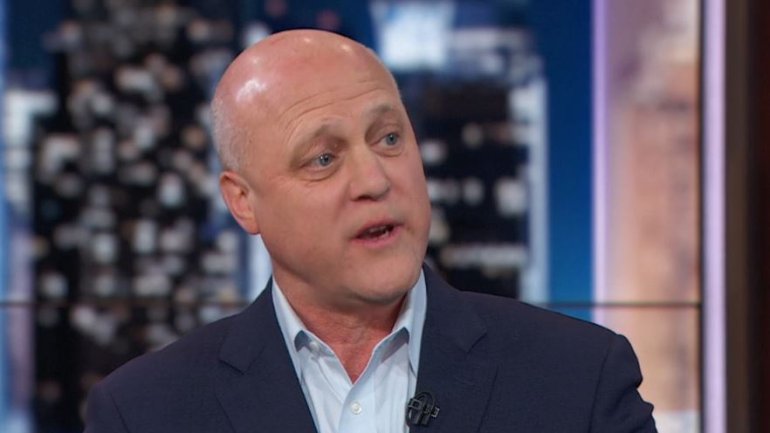 Asked about the resistance to remove the monuments, Landrieu said he was “surprised at how visceral the backlash was, and how people from outside New Orleans felt they had some ownership over property that the people of New Orleans own.”

“In a city that is now 60 percent African American … I thought that after the murders at (the African American church in Charleston) … that the nation would finally come to grips with this particular issue … that they would realize these particular statutes are not true,” Landrieu said. “They were part of a historic lie. We were trying rebuild the city the way it should have been, not the way it was. I was surprised and disappointed how hard it was.”

He said racism is a problem across the country, not just in the South, and noted it would be helpful for the dialogue if everyone accepted it as a national problem, and not a Southern problem.

“When you’re dealing with issues of race, which we have not done forthrightly in the country, sometimes you need to speak truth, and you try to speak it in a way that invites people to a different place … it’s beginning to raise its head again. I think we have an obligation to deal with it so we can heal a divided nation,” Landrieu said.

Noah, who called the book “brutally honest,” asked Landrieu if he is contemplating a presidential bid in 2020. Landrieu kept his answer vague.