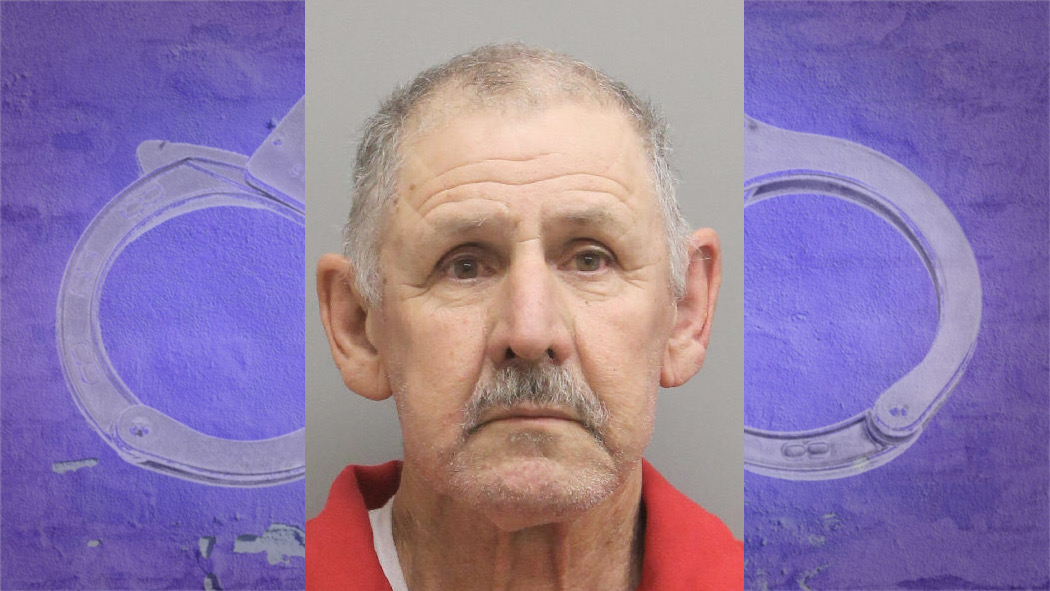 The Honorable F. Hugh Larose sentenced 66-year-old Michael Lirette Sr., to life without the benefit of probation, parole or suspension of sentence.

Under Louisiana law, this is the only sentence allowed for aggravated rape.

Lirette sexually abused a pre-teen victim over a period of several years dating back over a decade ago.

Lirette, who lived on the same street as the victim, was a friend of the victim’s family.

“Justice may be delayed, but it won’t be denied,” Assistant District Attorney Jason Chatagnier said upon learning of the jury’s verdict back in April. “The victim became the voice of her 8 year old self. Now, after a decade of living with the weight of her story, justice has been served.”

During the trial, other victims testified that they too were victims of Michael Lirette’s sexual abuse.

Lirette will immediately begin his life sentence with the Department of Corrections.