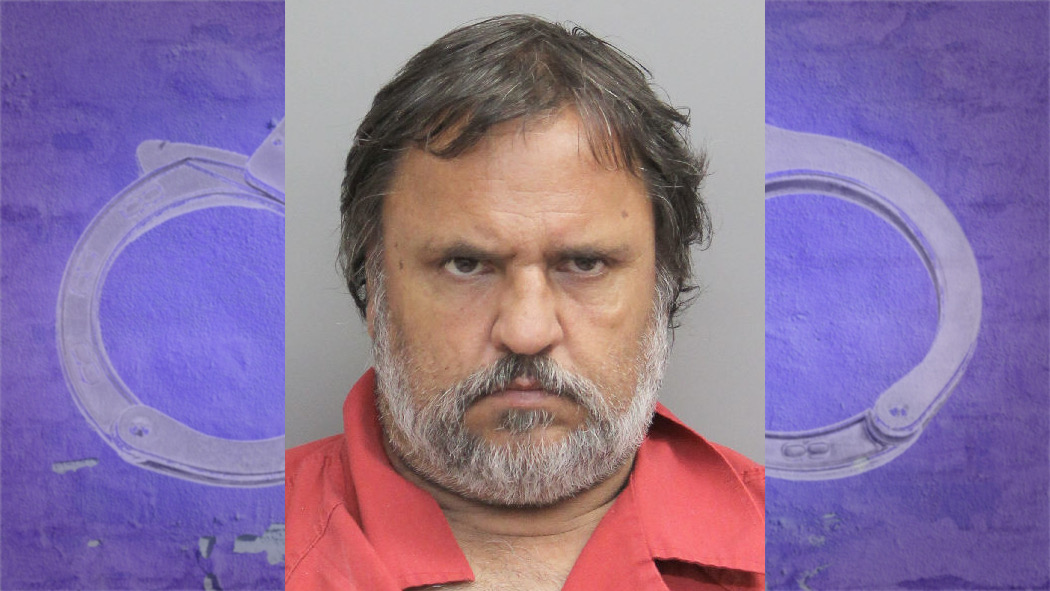 LAFOURCHE PARISH – A six-member jury found a Raceland man guilty for possession of methamphetamine, after just 20 minutes of deliberation.

In October of 2018, officers were called to the home of 57-year-old Dan Use, after his dog was photographed running freely in a neighbor’s yard.

When the Lafourche Parish Sheriff’s Office arrived, Use said to “arrest him” because he didn’t care.

Use was arrested following his request, and methamphetamine was found on him.

“The defendant was given ample opportunity to correct his behavior, yet he continued to show a willful disregard for the law,” said Assistant District Attorney Ben Caillouet, who prosecuted the case. “Now, he is facing plenty of time to reconsider his life choices.”

Between 2017 and 2019, Use pled guilty to 17 counts of violation of the Lafourche parish ordinance, by allowing his animals to run the neighborhood freely.

In February of 2018, Use also pled guilty to four counts of drug offenses and was sentenced to five years suspended with the Department of Corrections per count and two years supervised probation per count.

With this new conviction, he is facing a possible revocation of his suspended sentence from his prior drug convictions.

Use was taken into custody, with a post-conviction bond at $20,000 pending his sentencing.

NEW ORLEANS - Kobe Bryant lost his life Sunday morning along with his 13 year old daughter, Gianna Bryant and seven others after a helicopter crashed just outside of LA.

Guests will be greeted with cocktails in Goldring Plaza and meet the team that cares for these devoted birds that mate for life.

BATON ROUGE - For the first time in 10 years, country music fans will not be flocking to Tiger Stadium for their Memorial Day weekend.

An announcement can be found on the festivals website, saying that Bayou Country Superfest is on hiatus, until further notice. The information was also shared on Facebook.