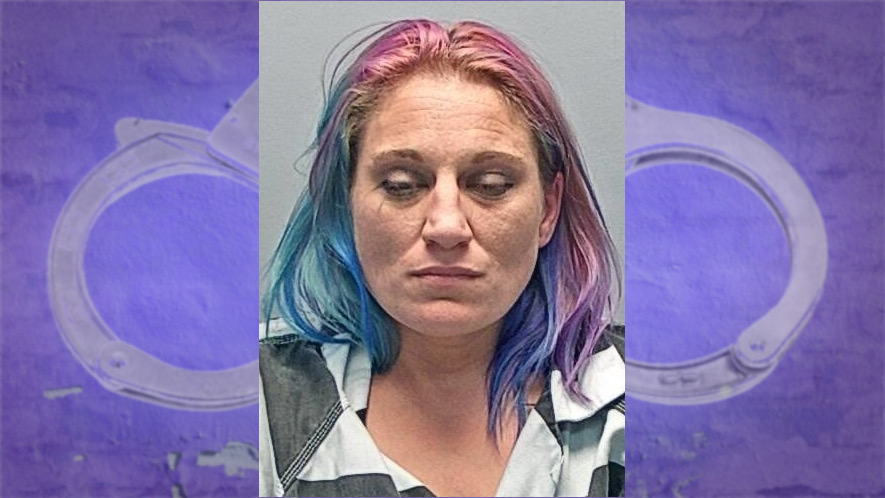 The woman, 34-year-old Nichole Fallas, of the 2000 block of East Christie Street in Poydras, was booked with possession with intent to distribute methamphetamine, possession of marijuana, possession of drug paraphernalia, and child desertion.

She also was booked on an outstanding bench warrant for narcotics charges.

During the investigation, Sheriff Pohlmann said, agents obtained information about Fallas being involved in illegal narcotics activity in St. Bernard.

On Nov. 19, shortly before noon, agents with the Special Investigations Division executed a search warrant on Fallas’ Poydras residence where agents recovered more than 15 grams of methamphetamine, six grams of marijuana, packaging materials, glass smoking devices and a digital scale. 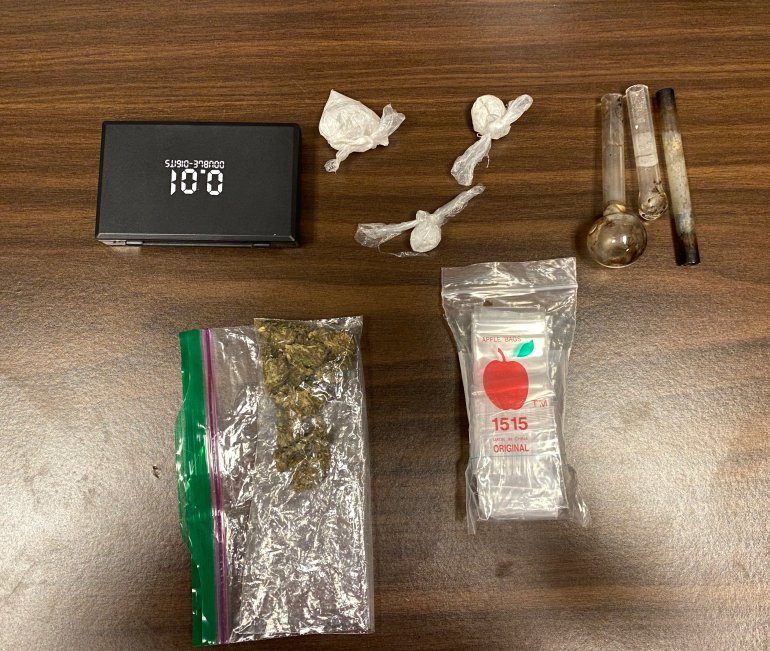 A criminal history check was conducted on Fallas which revealed she has a prior conviction for possession with intent to distribute methamphetamine.

Fallas was transported to St. Bernard Parish Prison where she is being held on a $25,000 bond.

Sheriff Pohlmann reminds residents to call the Sheriff’s Office narcotics hotline at (504) 271-DOPE or 3673 to report suspected illegal drug activity in St. Bernard Parish. Callers can remain anonymous, and all calls will be acted upon.