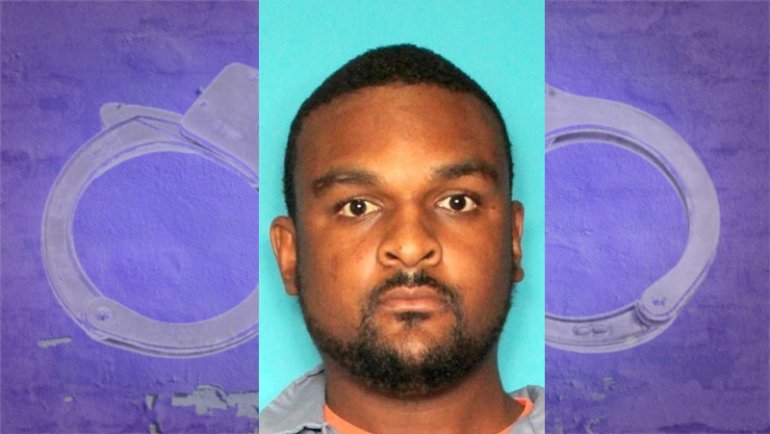 NEW ORLEANS – NOPD has arrested one suspect and has obtained an arrest warrant for a second suspect involved in shooting that sent a 5-year-old boy to the hospital.

Police are calling it a “negligent injuring incident,” that occurred on Wednesday, July 3, in the 7000 block of Bundy Road.

On the date of the incident, a child arrived at a local hospital and was found to be suffering from a gunshot wound to the arm, with the bullet having lodged in the child’s abdomen.

Through investigation, NOPD detectives determined 29-year-old Malcom Levy discharged a firearm in an apartment next to where the victim was located.

Police believe the bullet traveled through the wall and struck the child.

Officers located Levy at the apartment and arrested him without incident.

He was booked into the Orleans Parish Justice Center for negligent injuring and obstruction of justice. 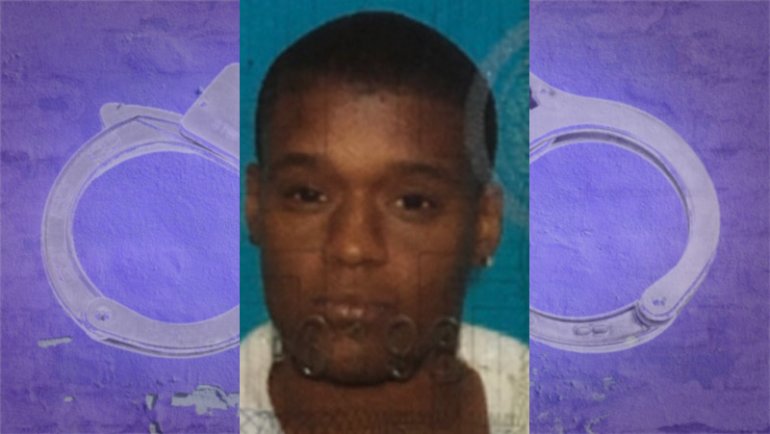 A second individual, 34-year-old Jessica Levy, was also identified as being involved in this incident.

Detectives have obtained an arrest warrant for Jessica Levy for negligent injuring and obstruction of justice.

Anyone with additional information regarding this incident or the whereabouts of Jessica Levy is asked to contact NOPD detectives at (504) 658-6070, or call Crimestoppers at (504) 822-1111.

NEW ORLEANS – Per Gov. John Bel Edwards’ announcement to extend the stay-at-home order through Thursday, April 30, all NOLA Public Schools will remain closed for the duration of the month of April.

This necessary action is an effective way to slow the spread of COVID-19 across our city and state. The District will issue updates to the public with developments every Monday, Wednesday and Friday. Please note what is new and what has previously been shared below.

NEW ORLEANS - During Governor Edwards' coronavirus update on Wednesday, he announced that a Carnival Cruise Line ship would be docking at the New Orleans cruise terminal, today.

Carnival released the following statement regarding the ship.