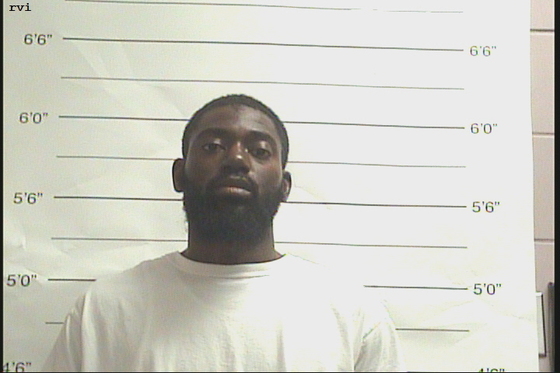 NEW ORLEANS – A multi-state crime spree ended in the French Quarter amid a hail of bullets.

Twenty-five-year-old Kwane Brown opened fire in the 100 block of Decatur Street around 6:45 a.m. on March 25, according to the NOPD.

Brown shot a 34-year-old man who was sitting in his vehicle multiple times.

A short time later, Brown was apprehended in the 100 block of Convention Center Boulevard.

The victim was able to drive himself to the 800 block of Iberville Street, where he was able to call for help.

He is listed in stable condition.

After his arrest, Brown admitted to the shooting, as well as “very violent crimes” in Georgia and Alabama, according to the NOPD.

Brown has been charged with attempted second degree murder for the New Orleans shooting, and NOPD detectives are working with detectives in Georgia and Alabama to investigate the additional crimes.

Anyone with information regarding this incident is asked to please notify Eighth District detectives at (504) 658-6080.

BATON ROUGE, La. (AP) — Louisiana's top public school board has set a Feb. 28 deadline for anyone who wants to apply to be the state's next superintendent of education.

The Board of Elementary and Secondary Education published an information packet online for interested applicants and hired a firm to help with the search.

NATCHITOCHES, La. (AP) — The head football coach of a university in Louisiana is suspended after being charged with driving while intoxicated.

NEW ORLEANS - All incoming flights have been halted at Louis Armstrong New Orleans International Airport due to dense fog.

Fog moved into the area overnight, reducing visibility and bringing incoming flights to a halt.