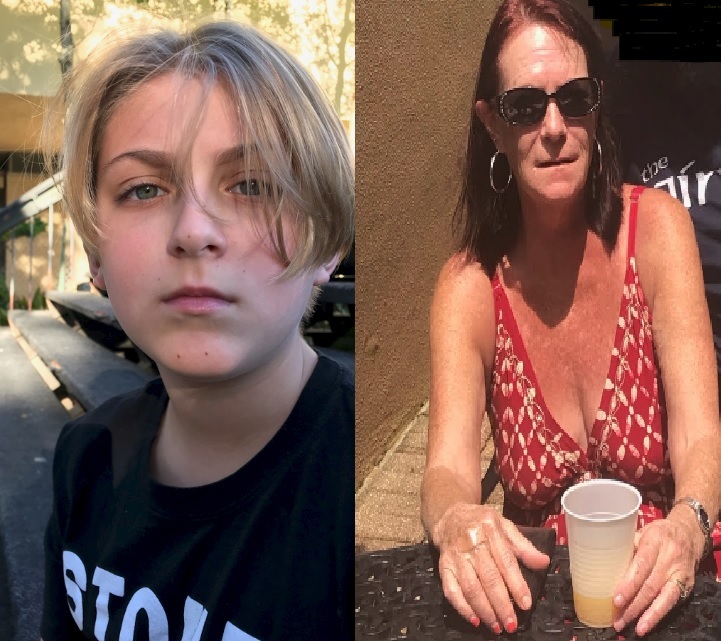 NEW ORLEANS – After being missing for nearly a week, the NOPD announced on Friday that that the child was located and is in good health.

The reporting person told police that around 7 A.M. on October 31, she discovered her son and mother were missing from their residence located in the 2000 block of Brainard Street.

The reporting person advised officers that Dalahoyde took the juvenile from his residence without his legal guardian’s permission.

NEW ORLEANS-- The NOPD is investigating a homicide at the intersection of Dumaine and North Broad streets that happened on Sunday afternoon.

According to investigators, officers responded to a call of a shooting at the intersection of Dumaine and North Broad streets around 3:00 p.m. That's where they found a man down and unresponsive. He was taken to the hospital by EMS where he later died.

WATCH: Round 1 of WGNO’s “At-Home Highlights”

NEW ORLEANS, La.- The sports team here at WGNO knows that the Coronavirus quarantine is crippling our ability to watch sports.

NEW ORLEANS-- Famous artist Terrance Osborne has created a new piece of art, entitled "Front Line." This piece honors the front line workers who are risking their lives in the midst of the coronavirus crisis.

Osborne said this is a nod to Rosie the Riveter, and it honors all front line workers like doctors, nurses, medical professionals, grocery store workers, bus drivers, and emergency workers.