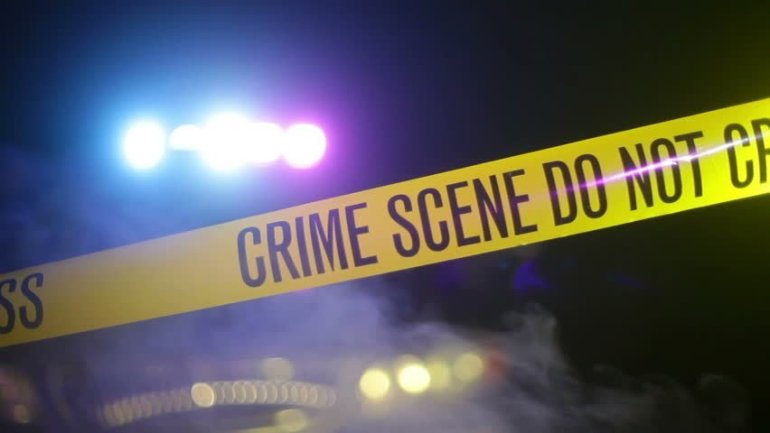 NEW ORLEANS – The NOPD is investigating a shooting this afternoon that left one man lying dead in the road in the Lower Ninth Ward.

Officers on patrol in the Fifth District were flagged down around 1:20 p.m. and notified of the shooting, according to the NOPD.

The officers found the unidentified man lying in the street at the intersection of North Miro and Monticello Streets.

The victim had been shot several times and was pronounced dead on the scene.

No motives or suspects have been announced at this time.

Homicide Detective Nickolas Davis is in charge of the ongoing investigation and can be reached at (504) 658-5300 with any information regarding this incident.