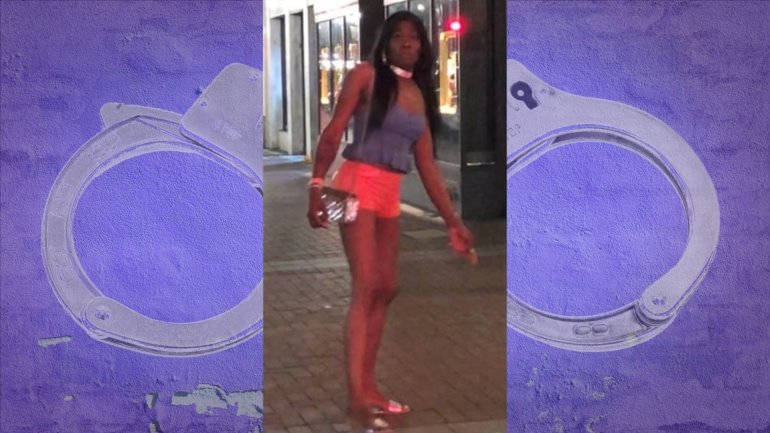 NEW ORLEANS – The NOPD is looking for a pickpocketing suspect who allegedly turned a Bourbon Street embrace into an opportunity for theft.

The suspect, who the NOPD described as an “unknown transgender female,” went in for a hug around 3:45 a.m. on September 22 in the 400 block of Bourbon.

The victim discovered that some of his property was missing after the embrace, according to the NOPD.

Anyone with additional information on this incident is asked to contact NOPD Eighth District detectives at (504) 658-6080.