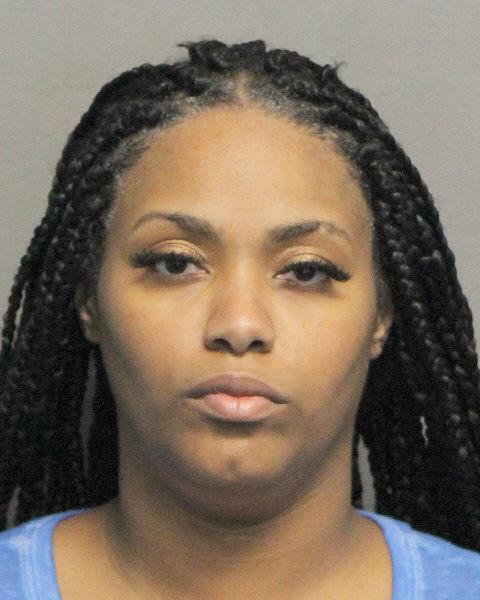 NEW ORLEANS – The  NOPD is asking for the public’s help in locating a woman wanted for bigamy.

The victim told officers that his wife, 31-year-old Theronlyn Egana Brock, had gotten married again, and now had two husbands.

No divorce of annulment was located in the State of Louisiana records for the above subject and the victim.

Based on this information, NOPD detectives were able to secure a warrant for Brock’s arrest.

Anyone with information regarding the whereabouts of Theronlyn Egana Brock is asked to contact NOPD Fourth District detectives at (504) 658-6040.

According to the Merriam-Webster dictionary, Bigamy is defined as:  the act of entering into a marriage with one person while still legally married to another.

NEW ORLEANS - Rex, King of Carnival, is ready to get the merriment of Mardi Gras 2020 underway.

This morning, the Rex Organization issued its annual proclamation to all citizens of and visitors to New Orleans this Carnival season.

NEW ORLEANS - The NOPD is looking for a man who they followed a woman in the Marigny before snatching her bag and running away.

The incident occurred in the 2000 block of Royal Street just before 9:15 p.m. on January 27, according to the NOPD.