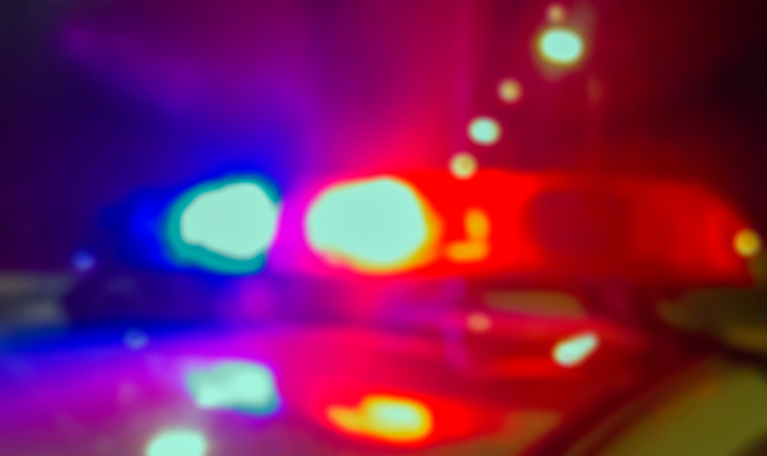 NEW ORLEANS – The NOPD is looking for three teenagers suspected of robbing a 15-year-old boy steps away from Alice Harte Charter School in Algiers.

The trio of robbers approached the teenage victim in the 3300 block of Eton St. around 5:30 p.m. on November 18, according to initial reports by the NOPD.

One of the robbers pulled out a gun and demanded money from the victim.

The victim told the armed robber that he didn’t have any money, and a second robber searched the victim’s pockets.

The robbers made off with the victim’s watch, cell phone, and baritone mouthpiece, according to the NOPD.

All three are thought to be between 16 and 20 years old.

Investigators say that around 7 a.m. Tuesday morning, Glenn Snyder was killed when the Lexus GS300 he was driving struck a van that was broken down in the westbound lane of US 90 near Slidell.

NEW ORLEANS - Photos in a social media post show the body of a Hard Rock victim that was once covered by a tarp. The photos were posted to Twitter on Tuesday.

WGNO reached out to Mayor Cantrell's office to confirm the validity of the photos, and we received a response.

BILOXI, MS. - On Thursday, February 20th, the Pinta and the Nina, replicas of Columbus’ Ships, will open in Biloxi.

The ships will be docked at Schooner Pier Complex, 367 Beach Boulevard, until their departure early Monday morning, March 2nd.

Look out below! Iguanas may fall from trees during Florida cold snap.

Rain on the way Thursday

By a nano second LSU by 2 over FLA