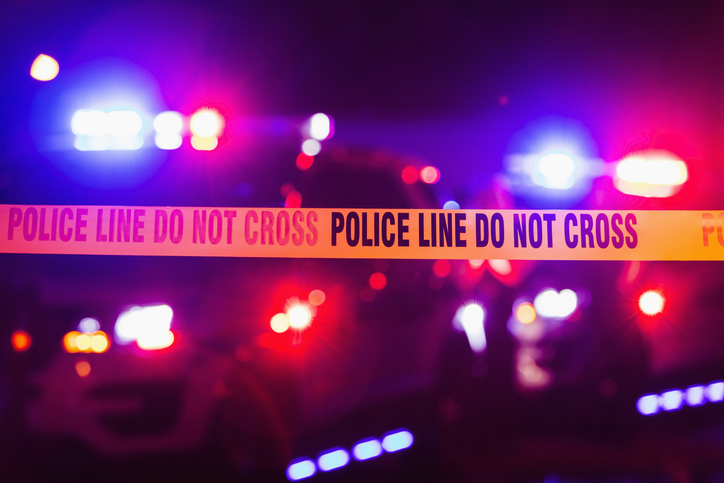 NEW ORLEANS – Two men who were sleeping in a vehicle in an Algiers parking lot were carjacked and forced to drive to an ATM before the carjackers opened fire at them, according to initial reports by the NOPD.

The carjacking occurred just after 2:30 a.m. on November 5 in the 4000 block of Behrman Place.

Five men wearing dark hooded jackets approached the vehicle, pointed guns at the victims, and forced them to drive to a local bank, according to the NOPD.

One of the men withdrew money from his account and handed it over to the armed carjackers, who then drove the vehicle to another location.

The carjackers then ordered the two victims out of the vehicle and fired several shots at them as they ran away, according to the NOPD.

The stolen vehicle was recovered shortly after.