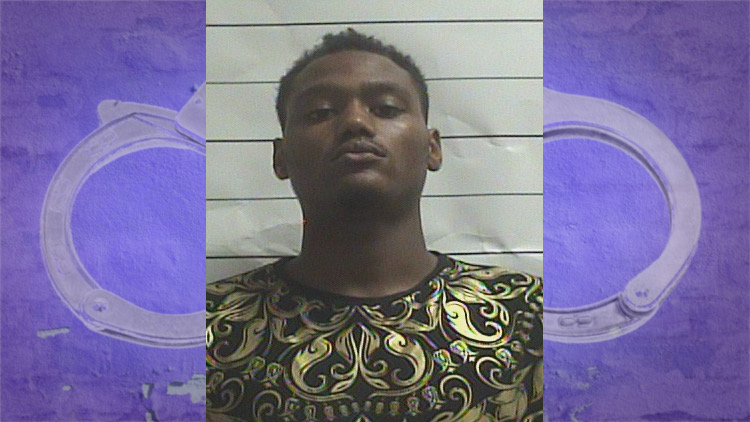 Police say 19-year-old Christopher Steele was charged with the second-degree murder of 22-year-old David Magee, and with obstruction of justice in a homicide investigation.

Steele faces a mandatory lifetime prison term if convicted of the murder, and up to 40 years in state prison if found guilty of the obstruction count.

A witness told police that Magee and Steele had been smoking marijuana inside Magee’s vehicle, before gunshots were heard and the victim tried to run away. Magee collapsed and died with two gunshot wounds in his chest.

Steele was arrested July 5, in the 7000 block of Lawrence Street.

He has remained jailed since his arrest, and his total bond was increased from $750,000 to $1 million with the addition of the obstruction charge.

NEW ORLEANS - Kobe Bryant lost his life Sunday morning along with his 13 year old daughter, Gianna Bryant and seven others after a helicopter crashed just outside of LA.

Guests will be greeted with cocktails in Goldring Plaza and meet the team that cares for these devoted birds that mate for life.

BATON ROUGE - For the first time in 10 years, country music fans will not be flocking to Tiger Stadium for their Memorial Day weekend.

An announcement can be found on the festivals website, saying that Bayou Country Superfest is on hiatus, until further notice. The information was also shared on Facebook.