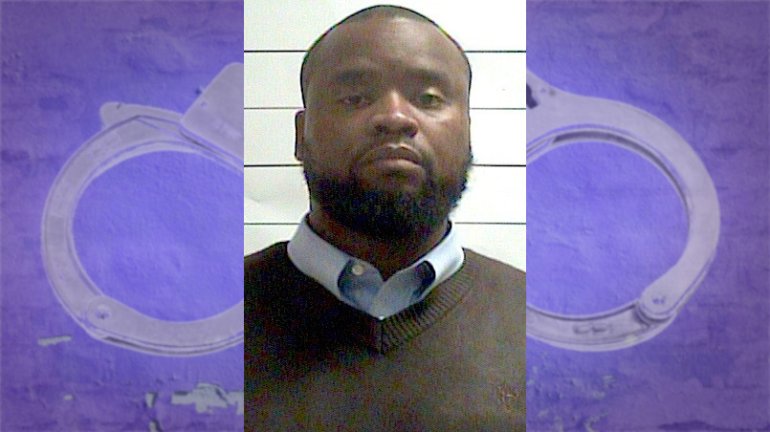 NEW ORLEANS – After two and a half hours of deliberating, an Orleans Parish jury found Nathaniel O. Robinson guilty as charged to one count of indecent behavior with a juvenile and 17 counts of video voyeurism.

The 37-year-old Robinson was additionally found guilty of 16 lesser counts of attempted indecent behavior with a juvenile.

Robinson secretly recorded extensive video of a 16-year-old girl, sometimes in his care, at an Orleans Parish home in 2016.

The video clips were taken with a hidden camera positioned to view the shower area of the bathroom.

New Orleans police were contacted after the girl discovered the more than two dozen video files on a computer belonging to Robinson.

Criminal District Judge Paul Bonin ordered Robinson remanded into custody at the Orleans Justice Center jail until his sentence is imposed on Sept. 13.

Robinson faces up to seven years in prison — with or without hard labor — for being found guilty of indecent behavior with a juvenile.

Upon his release, he will be required to register as a Louisiana sex offender for a minimum of 25 years.

The 16 counts of attempted indecent behavior with a juvenile are each punishable by up to three and a half years in prison.

Each of the 17 video voyeurism counts carries a penalty of 2 to 10 years in prison and a potential fine of up to $2,000.

Winfrey’s new book pick is novel ‘The Sweetness of Water’