Skip to content
Watch Now
Watch Now
News With a Twist at 10 p.m. 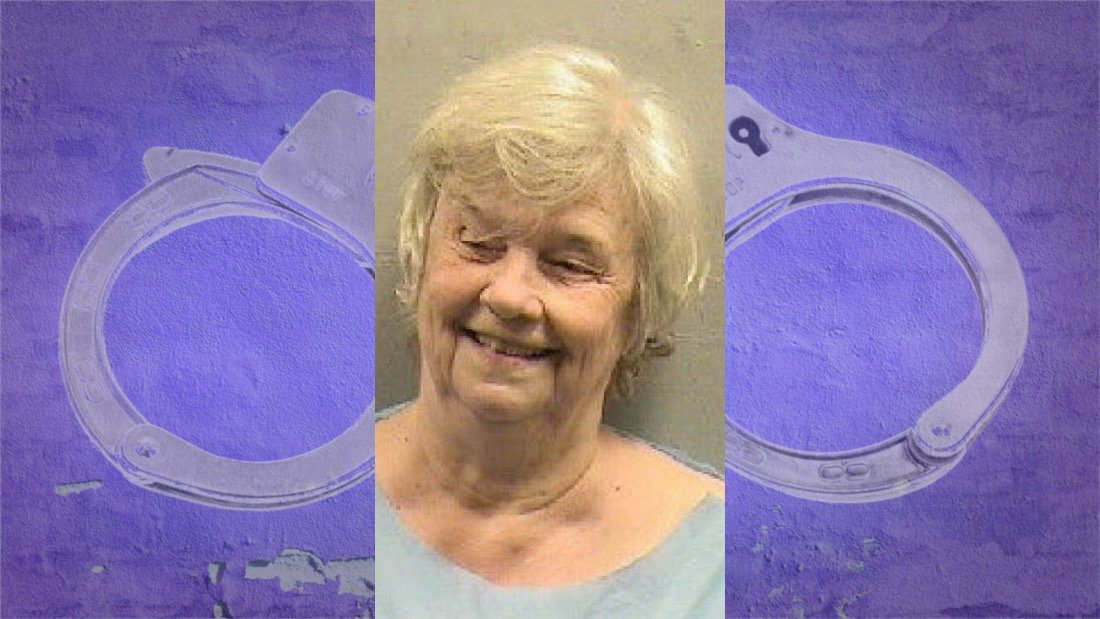 COVINGTON, LA – Back in 2016, 78-year-old Patricia M. Currie, of Mandeville, waited outside the office of her former attorney, with the intention of killing him. And on Thursday, Currie was sentenced to 22 years in prison for attempted second degree murder.

The attorney, who had represented Currie in a bankruptcy case, was alone in a back office at his law firm on Oct. 27, 2016, when he walked into the lobby area and discovered Currie sitting in a chair with latex gloves covering her hands, plastic grocery bags on her feet, and a white towel across her lap.

Currie didn’t have an appointment and announced that she had come to kill him. She then moved the towel, revealing a shotgun in her lap. She raised her gun at him, but he was able to wrestle the weapon from her and call police.

When St. Tammany Parish Sheriff’s deputies arrived and arrested Currie on the scene, they discovered the gun was loaded and that she had four additional shotgun shells in her undergarments, as well as a box of ammunition in her car.

The jury rejected Currie’s claims that she intended only to scare her former attorney.

At the contested sentencing hearing Thursday, Assistant District Attorneys Blair Alford and Angad S. Ghai, who prosecuted the case, argued for a sentence of 50 years, the maximum allowed by state law, while Currie’s attorneys asked for the minimum of 10 years.

The victim gave an emotional statement, recalling the terrifying events of that day and how he could think only of his wife and children as he fought for his life.

His wife also explained through tears how the crime continues to haunt the family, with the couple’s children living in fear that their father could be killed every day just going to work. Three other witnesses also testified about disturbing interactions they experienced with Currie.

To support their push for the maximum sentence, prosecutors noted the calculated nature and severity of the crime, Currie’s own statements and testimony during trial, and letters she wrote, stating that she understands why people “like blowing up buildings and opening fire on anybody & everybody.” She added in the letter, “That’s the way I feel.”

In announcing the 22-year sentence, the violent nature of crime was considered, as well as the fact that Currie used a firearm/dangerous weapon to facilitate the crime, her lack of truthfulness and candor with the court, her lack of remorse throughout the case and her apparent lack of remorse even during the sentencing hearing. He said those considerations were mitigated by the fact that she had no prior convictions.

NEW ORLEANS - Audubon Zoo lion cubs had their first medical check up. The Vet team and animal care staff thoroughly examined the two male lion cubs by weighing them, examining their teeth, ears and eyes and administering their first round of vaccinations.

While the cubs are still not ready to go out in their habitat, the Audubon Zoo vets and animal care staff were very pleased to give both of them a clean bill of health!

TUSCALOOSA, Ala. (WIAT) — The man who slashed an inflatable caricature of President Donald Trump during a college football game in Tuscaloosa last November, will be required to undergo a pre-trial diversion program and to pay back the group that owned the balloon.

Hoyt Hutchinson, 32, of Tuscaloosa, was recently ordered to enter the Tuscaloosa County District Attorney’s Second Chance program, a diversion program where Hutchinson will be required to attend counseling, as well as participate in community service, for popping “Baby Trump,” a balloon used to protest Trump that is typically set up in whatever city he is visiting.

The crash claimed the lives of a married couple, 48-year-old Jason Wilson and 49-year-old Atrina Wilson, of Ville Platte.