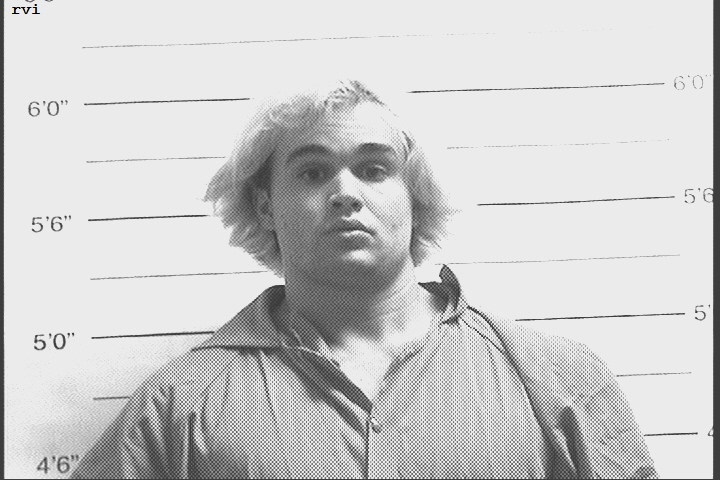 NEW ORLEANS — The New Orleans Police Department says a man was stabbed to death in the French Quarter this evening, February 6.

According to police, officers responded to a call of a possible hostage situation in the 600 block of Burgundy.

At the scene, officers located the person who called for help outside of a home.  According to police, that person told them that a man was possibly barricaded inside the home.

The perpetrator, 26-year-old Morgan Rothe-Skinner later surrendered and was taken into custody.

Morgan will be charged with second degree murder in connection with this stabbing.

But upon searching the property and found another man who was unresponsive.  Officers say they could tell he had been wounded.  The man was declared dead at the scene.

The NOPD has not released the name of the man who was taken into custody or the charges he may be facing.  Officers say the Orleans Parish Coroner’s Office will conduct an autopsy on the man who appeared to have been stabbed to death.  His name will be released once family members are notified.

NEW ORLEANS - Thanks to a new agreement, millions of dollars are now designated to New Orleans Sewerage and Water Board projects along with infrastructure work.

Flooded streets, clogged drains, and backed up catch basins could be less of a problem in the coming months. That's because, on Tuesday, Mayor Cantrell signed a Cooperative Endeavor Agreement, also called a CEA between the city and the Sewerage and Water Board of New Orleans.

Bonine elaborates on the statement, saying that "Now more that ever, we are reminded that our communities need high school sports. Interscholastic competition supports the physical, emotional and mental well-being of student-athletes across Louisiana."

NEW ORLEANS-- The African-American community was hit hard with the pandemic, and many black owned businesses are feeling the effects, but they are finding ways to thrive during these uncertain times.

It's business as usual during these uncertain times for Chef Jeffery Heard at a local favorite--- Heard Dat Kitchen in Central City.

Where did the ‘Who Dat’ chant come from?