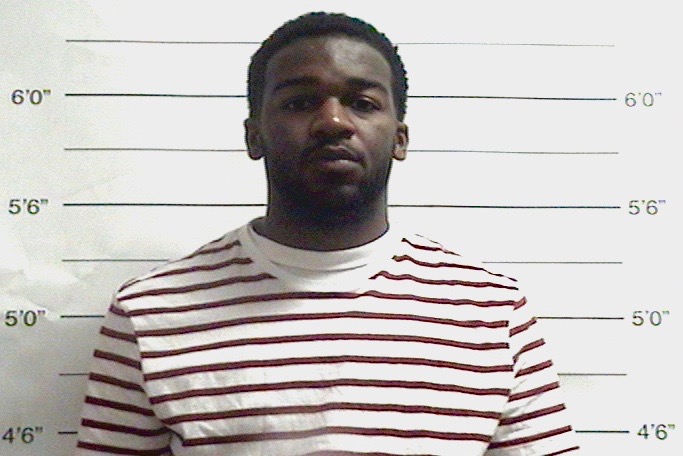 NEW ORLEANS – A 22-year-old man will spend the next 35 years of his life behind bars after he pleaded guilty to killing a man and shooting a 15-year-old girl after a Mother’s Day second line last year.

The charges stem from a shooting on May 13, 2018, when Brown pulled out a handgun and opened fire in the middle of a crowd that gathered to watch a second line parade in Gentilly.

Brown’s intended victim that day was 35-year-old Herbert Foster III, who was dating one of Brown’s ex-girlfriends, according to Cannizzaro.

Brown shot Foster multiple times, with bullets striking him in the head, ribs, and limbs.

A 15-year-old girl who was standing near Foster at the time of the shooting was shot once in the leg.

“This is yet another tragic loss of life in New Orleans that could — and should — have been avoided,” Cannizzaro said. “Resolving disputes with handguns and violence never ends well. Now we have one family mourning the loss of a loved one who was gunned down in front of his 14-year-old son. And another lamenting the decades in prison this gunman deserves for his irresponsible and deadly actions.”

In addition to shooting Foster and the teenage girl, Brown also threatened his ex-girlfriend with a handgun and struck her with a bottle hours before the shooting.

Bonnabel holds off Riverside for 15th win of the season

RESERVE, La. — The Bonnabel Bruins improve to 15-5 on the season with a dramatic 55-52 win over Riverside Academy Friday night in Reserve.

The Bruins and Rebels traded blows all four quarters, and the game was ultimately decided in the closing minutes.

NEW ORLEANS — After having already administered more than 86,000 COVID-19 vaccine doses within the first four weeks of distribution, Ochsner Health has been forced to cancel all scheduled first-dose vaccinations due to critical shortfalls in local supply according to an official statement sent on Friday evening.