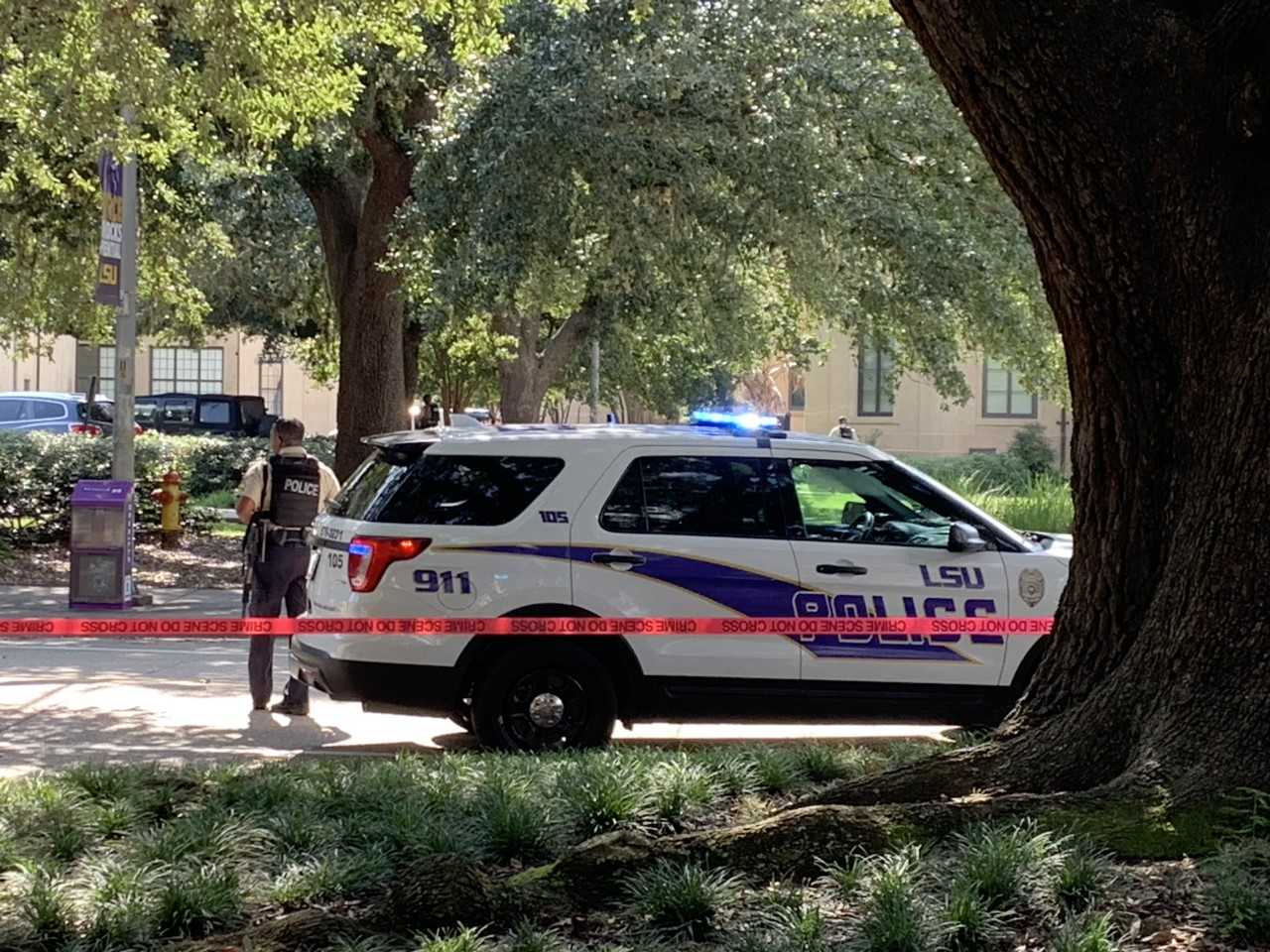 BATON ROUGE – Around 3 P.M. on Tuesday, LSU Police Department sent out a notification that there was an armed intruder on campus.

The suspect was listed a being near Coates Hall on the Louisiana State University Campus.

Students were advised to “Run, hide, or fight,” through the alert system.

LSU PD investigated the report of an armed subject at Coates Hall, and has determined there was no threat.

LSU is returning to normal operations.

It is possible that a plain-clothed officer was walking around the building with his gun around his waist, on his belt, and that may have been where the report originated.

There's two things agents are paid to do well.

Number one is negotiate contracts (although that is not as difficult as it might seem), and number two is stir the pot (or something else).

The briefing is set to begin at 2 p.m. Watch streaming live here or on the ArkLaTexhomepage app.

NEW ORLEANS — More than 9,500 people have died from COVID-19 in the state of Louisiana.

The Louisiana Department of Health is reporting 779 new cases overnight.

Love it, Like it, Hate it: Goldfish & Toddler-Friendly Cheese Crackers