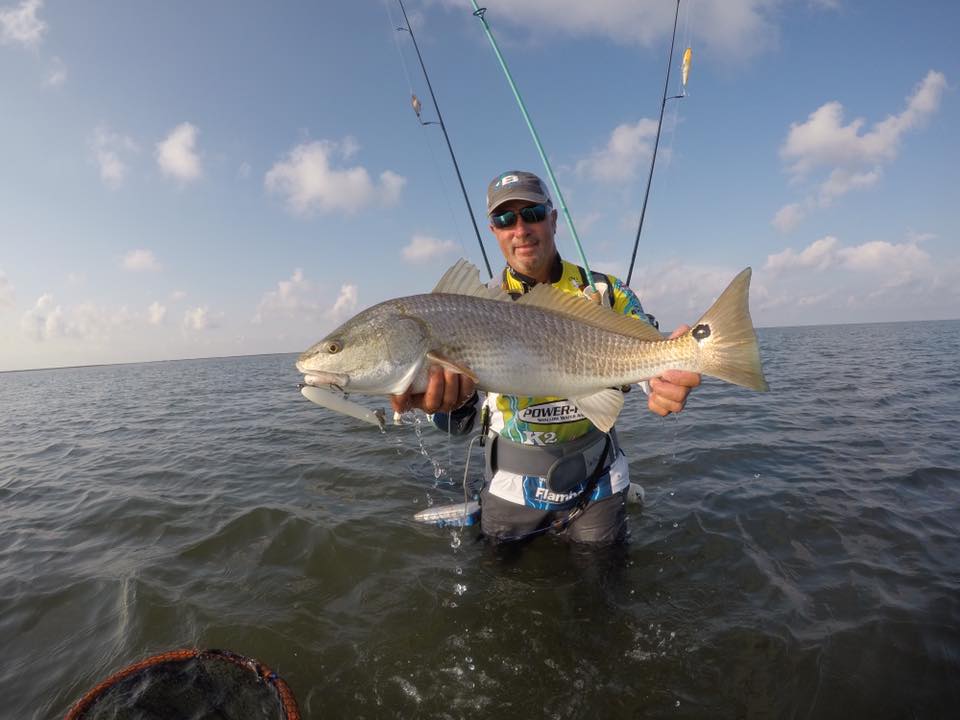 The Coast Guard recovered three people in the water in Chandeleur Sound.

Coast Guard Sector New Orleans received a report at 2:56 P.M. that a local fishing charter service, Bourgeois Fishing Charters, had lost communications with one of its seaplanes that had three passengers aboard.

A helicopter aircrew from Coast Guard Air Station New Orleans searched the last known position of the seaplane in the Chandeleur Sound.

The aircrew recovered two people from the water and transported them to University Medical Center in New Orleans.

One of those passengers, later identified as Theophile Bourgeois, was declared deceased upon arrival.

The third passenger was found a short time later, and was transported to University Medical Center.

The cause of the incident is under investigation.

Theophile was a bit of a living legend as a popular fisherman, fish guide and all around sportsman.

He appeared weekly on Don Dubuc’s radio show, and often chartered his sea plane and boat to the islands.

NEW ORLEANS-- This is surveillance video from around 3 a.m. in Dong Phuong Bakery's parking lot. As you can see there were several car break-ins.

Dong Phuong employees say about five or six people got out of a car and broke into nine cars.

NEW ORLEANS - From working to develop one of the first nonhuman primate models for the 2019 novel coronavirus disease (COVID-19) to designing new therapeutic strategies and nanotechnology-based tests to rapidly diagnose infections, researchers at Tulane University are responding across disciplines to the emerging coronavirus epidemic.

Tulane National Primate Research Center (TNPRC) is establishing a COVID-19 research program to develop a vaccine and test treatments against the virus. First, researchers will create a nonhuman primate model to study the disease’s clinical progression, how it is transmitted through the air and how it specifically affects aging populations. Investigators hope to answer many of the unknowns about the disease, including why older individuals are more susceptible to complications and death from it.