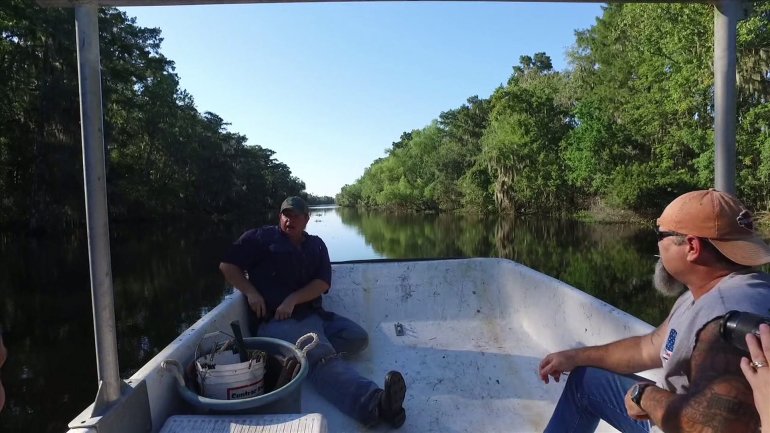 WASHINGTON, D.C. — U.S. Rep. Garret Graves, a Baton Rouge Republican, has drafted an amendment that would designate a group of humans — Louisiana’s Cajuns — as an endangered species.

Under the Endangered Species Act of 1973,  federal law provides for the conservation of species that are endangered or threatened– and protects their habitat.  Graves’ amendment was intended to make his point that the “federal government is mismanaging the Mississippi River system,” threatening Louisiana’s coastal wetlands.

Those coastal wetlands, says Graves, are “where Cajuns primarily live in South Louisiana,” and he complains that the federal government is “obstructing” efforts to save the wetlands.

Rep. Graves claims the U.S. Army Corps of Engineers and the National Marine Fisheries Service “are telling us that it is going to take five years to get an environmental restoration project approved, while we have nearly a billion dollars just sitting in the bank.”

The amendment — which was not actually added to the Endangered Species Act — designates Cajuns as an endangered species, to protect their “habitat.”  Graves withdrew the amendment after presenting it for discussion at a House committee meeting.

“If being an endangered species means the federal government works with you instead of against you, then let’s do it,” says Graves. “I don’t understand why animals get better treatment than people.”