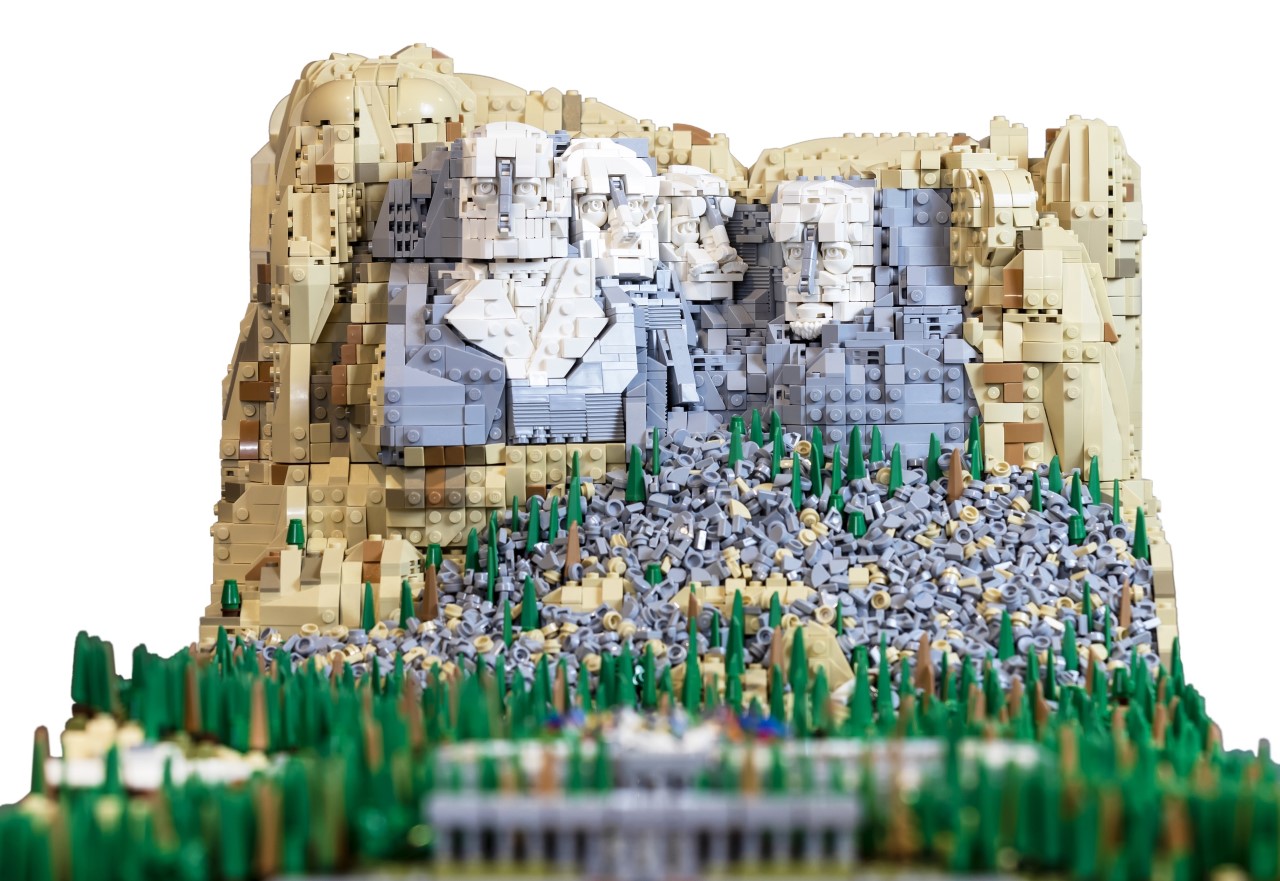 NEW ORLEANS – BrickUniverse LEGO Convention, the ultimate LEGO fan experience, is coming to the Pontchartrain Convention & Civic Center for two days only on January 18 and 19.

The convention is bringing professional LEGO artists from around the world, building zones, and amazing LEGO displays.

Tickets make great gifts and are selling out fast so early booking is advised at www.brickuniverse.com/neworleans

A massive LEGO model of Mount Rushmore will be featured at the BrickUniverse LEGO Convention next month.

The incredible creation took over 400 hours, over the course of eight weeks, to design, and roughly 150 hours to build. 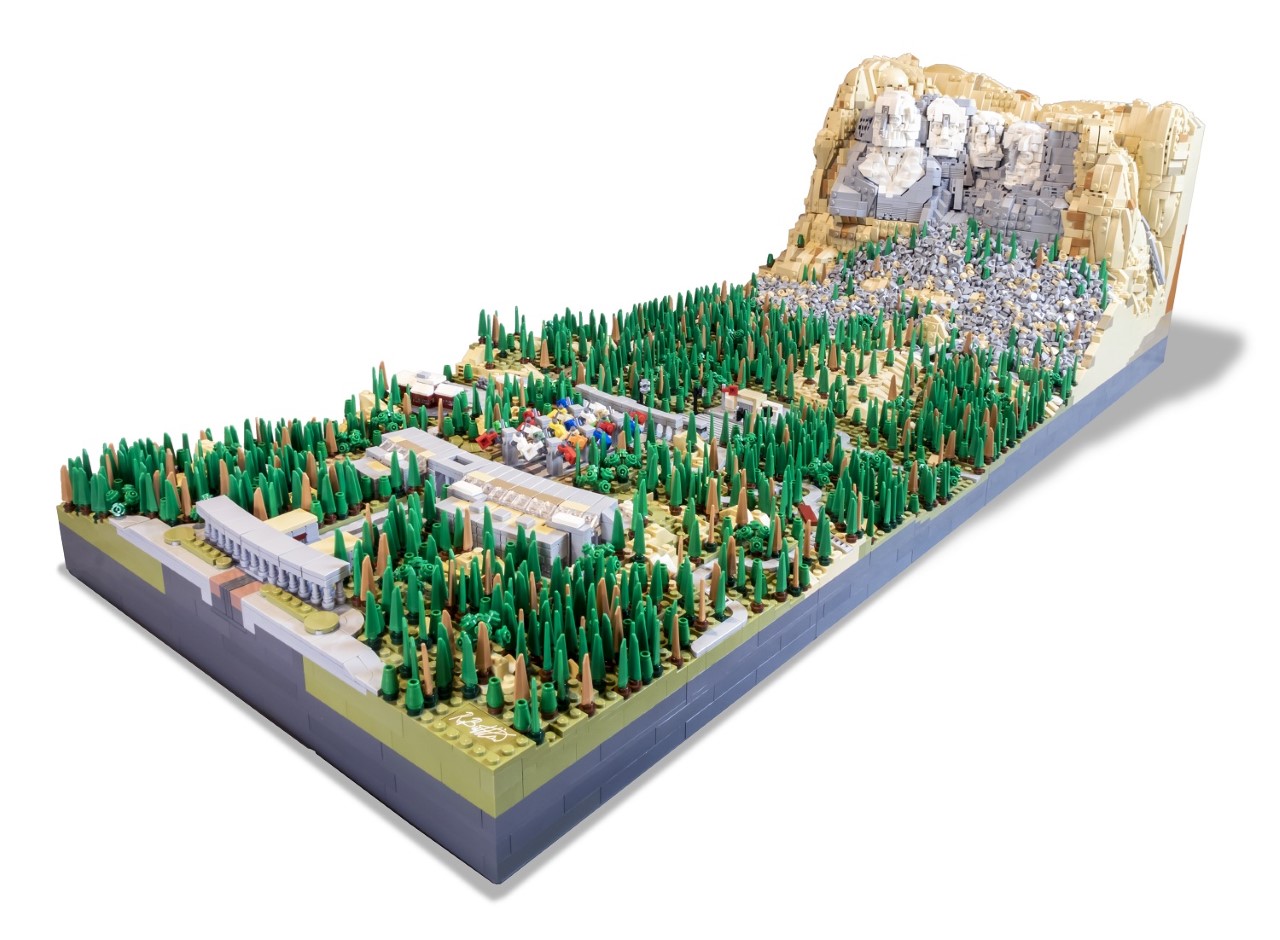 In his 10 years of professional LEGO building, Buttliere says his Mount Rushmore creation was the hardest to design and build yet.  It will be on display with many other large-scale LEGO displays at BrickUniverse.

Rocco Buttliere is considered by many to be one of the best LEGO artists in the world. His LEGO creations have been featured in multiple books and have won awards domestically and internationally.

Rocco Buttliere’s LEGO work has been exhibited throughout the United States, as well as internationally in England, Scotland, Italy, Denmark, Norway, and The Netherlands.

With his latest Mount Rushmore creation, he will have over 50 LEGO world landmarks and skyscrapers on display at BrickUniverse.

Jefferson Parish Schools is announcing its policy for free and reduced price meals served under the National School Lunch and/or School Breakfast Program(s).

All schools and the central office have a copy of the policy, which may be reviewed by any interested party.

NEW ORLEANS - On Friday, the NOPD announced that a second arrest has been made in connection with the shooting of a woman in Duncan Plaza.

According to the NOPD, 20-year-old Taja Reaux turned hereslf in on Friday morning.

NEW ORLEANS (AP) — Comedian Andy Dick has filed a lawsuit in New Orleans against the man who punched him last year outside a French Quarter nightclub.

Dick, 54, said the punch by David Hale, 47, caused “serious, permanent and disabling injuries.” He seeks compensation for medical expenses and lost wages, among other damages.