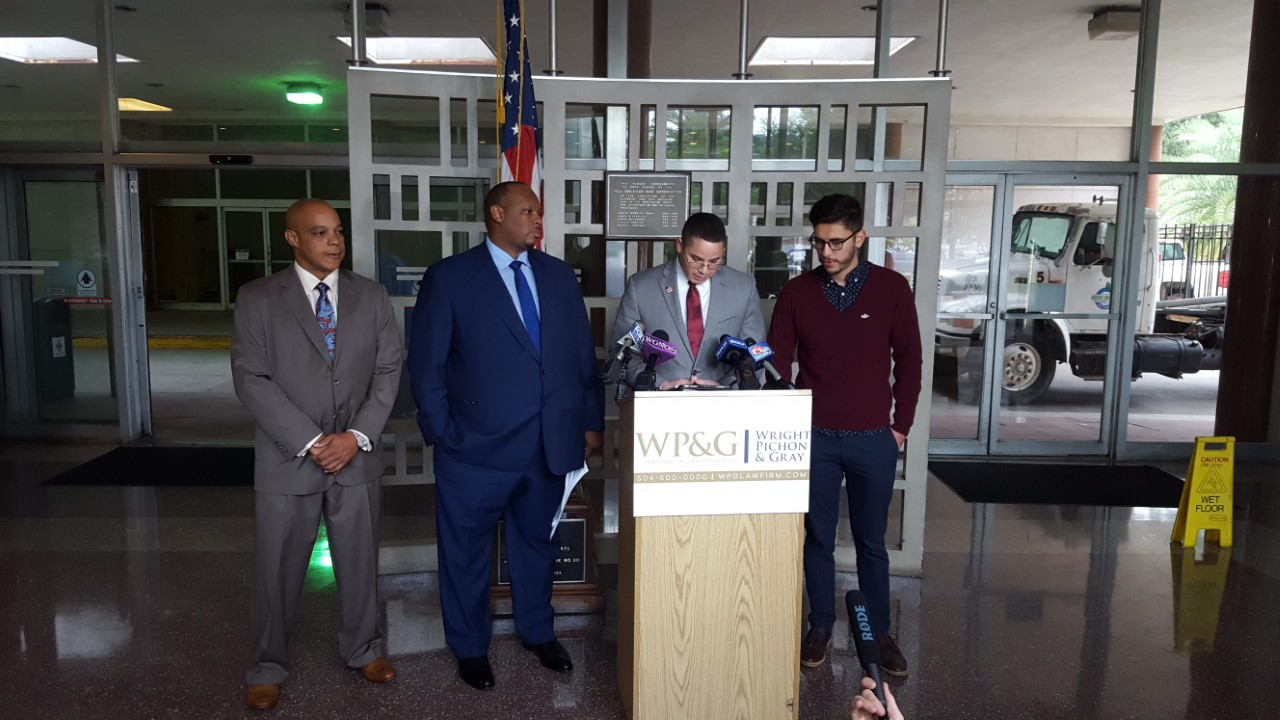 The lawyers say one of their clients, Delmar Ramirez, spoke to a Spanish-speaking network about his injuries and was then detained by ICE less than 24 hours later.

They say Ramirez is at the Oakdale Federal Detention Center in Allen Parish.

The lawyers say that he needs surgery for his injuries. They are fighting his deportation and trying to get him the health care he needs.

The lawsuit claims contractors were warned about problems with the structural integrity of the building before it partially collapsed.

New Orleans - When Bree Anderson was three years old, her father was wrongfully convicted of robbery, kidnapping, rape and murder.

Sent to Angola, he remained locked up for 24 years until Innocence Project New Orleans helped him overturn his conviction and win his release in 2017. When he got out, his baby daughter had become a determined, 27 year-old woman.