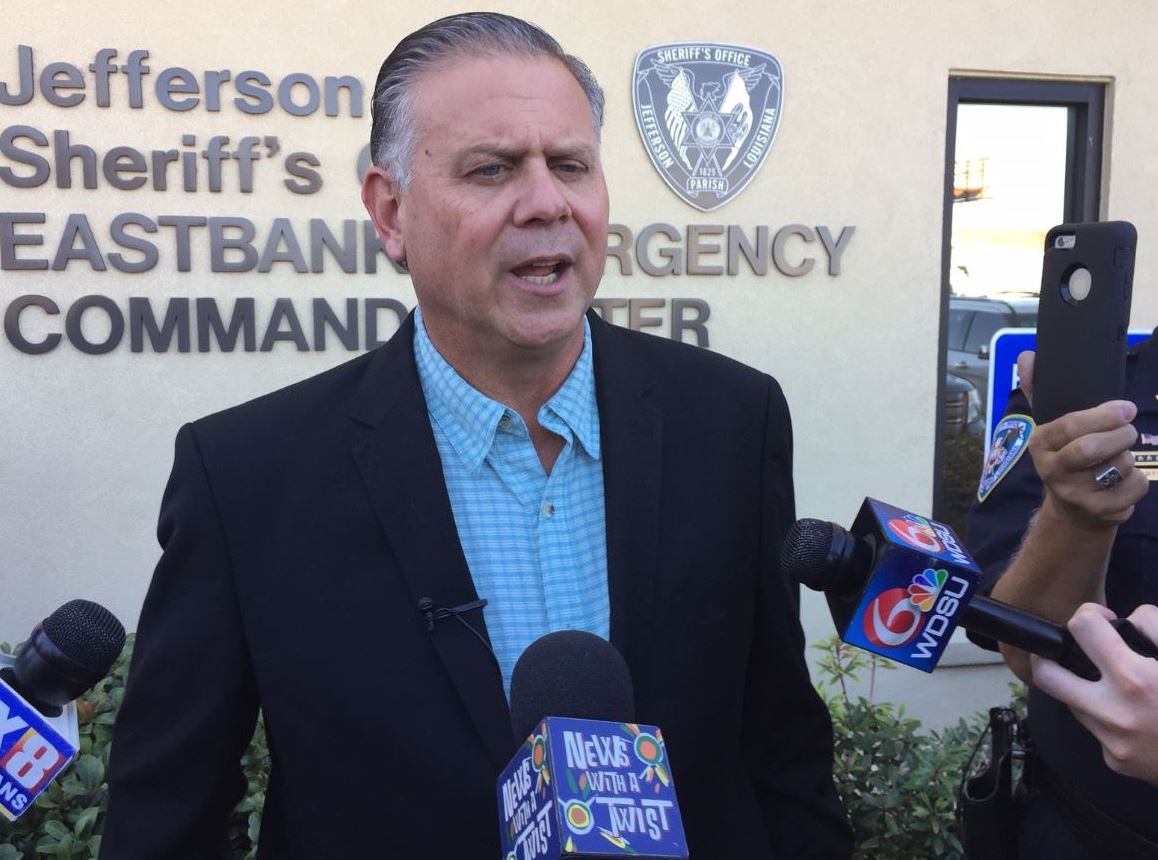 What happened to cause postponement of the LSU at Florida game? 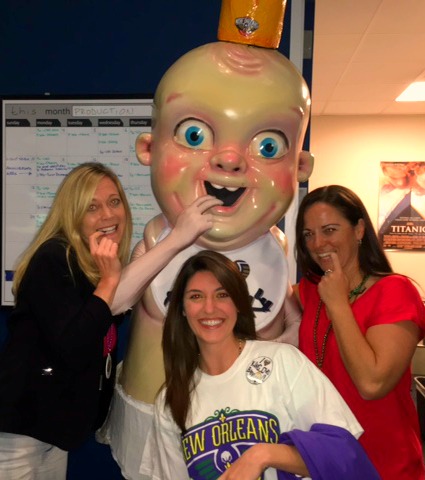 We all knew it, and now the world knows it. 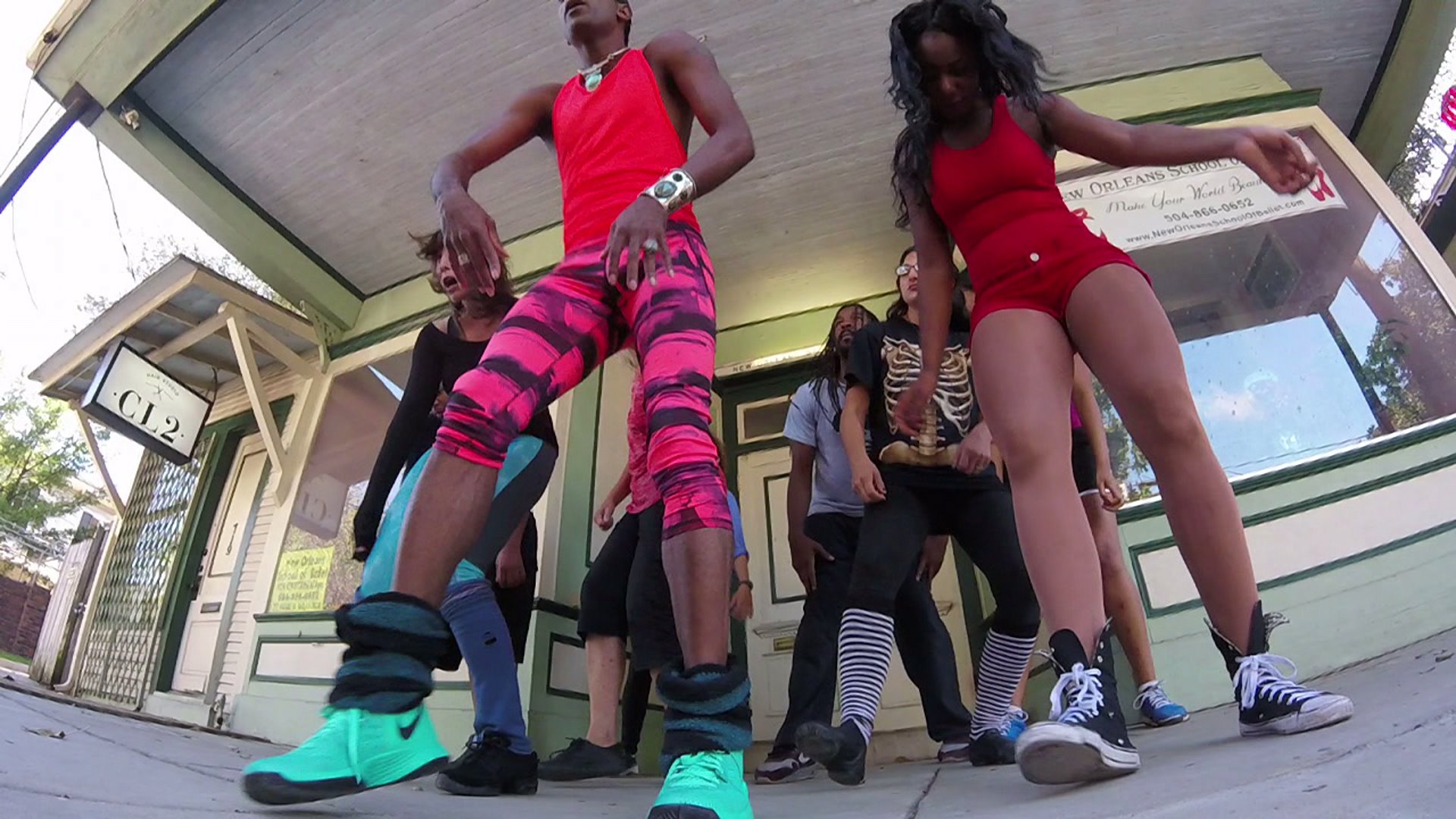 The New Orleans Recreation Development Commission is scheduling a ‘Thriller’ flash mob as part of its plan to provide safe Halloween activities for kids and adults in the city. 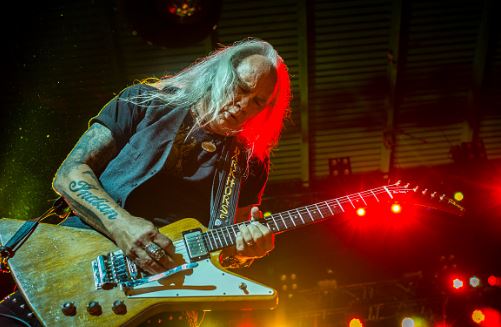 Members of the Lynyrd Skynyrd Band, who were supposed to headline Gretna Fest Saturday night, are stuck in Florida and won’t make the show.

NEW ORLEANS — With three vaccines now available, mass vaccination sites are popping up across the nation, including the New Orleans metro area. Follow along with the list below to schedule your COVID-19 vaccine appointment.

BATON ROUGE, La. (BRPROUD)- According to The Louisiana Department of Health, the age groups 40 and 49 and 50 and 59 account for the largest COVID-19 cases in Louisiana.

Since the start of the pandemic, 18 to 29 year old's were taking the lead for most COVID cases, until now.

PONCHATOULA, La. — On the morning of March 3, the Louisiana State Police issued an Amber Alert on behalf of the Tangipahoa Parish Sheriff’s Office.

A person of interest has been identified and police are actively searching for that person.

Fauci answers: Can you have a dinner party if you’re vaccinated?

How do Disney TV stars spend their time off in New Orleans?

‘Space hurricane’ spotted above Earth for first time ever

Third stimulus checks: Will we get $1,400 payments in March?

Fauci answers: Can you have a dinner party if you’re vaccinated?