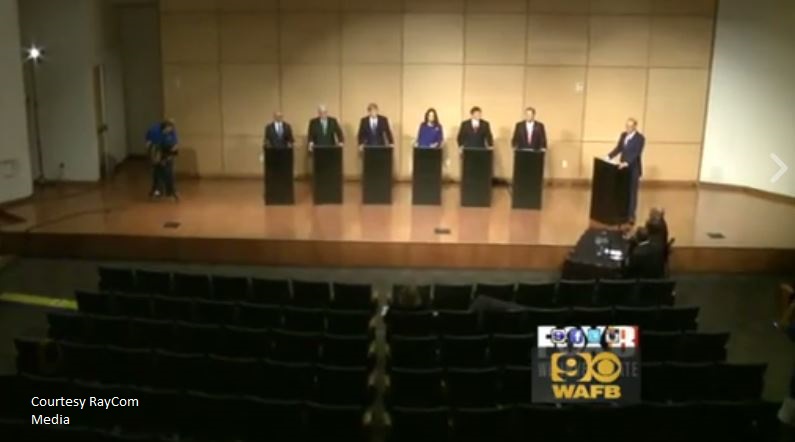 The leading six candidates in a crowded U.S. Senate race traded a lot of personal jabs with each other when they took the stage tonight for the final debate held in an empty auditorium at Dillard University. 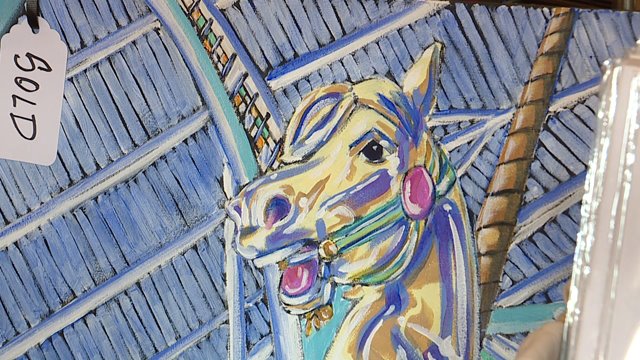 The holidays are here and so are package thieves 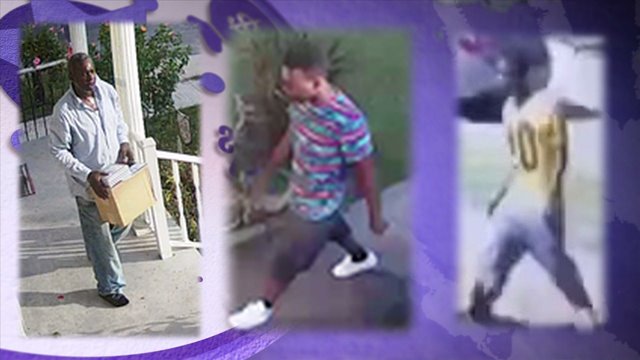 Some thieves are looking for better deals than what we get on Black Friday.

Why do we still vote on Tuesdays for the general election? 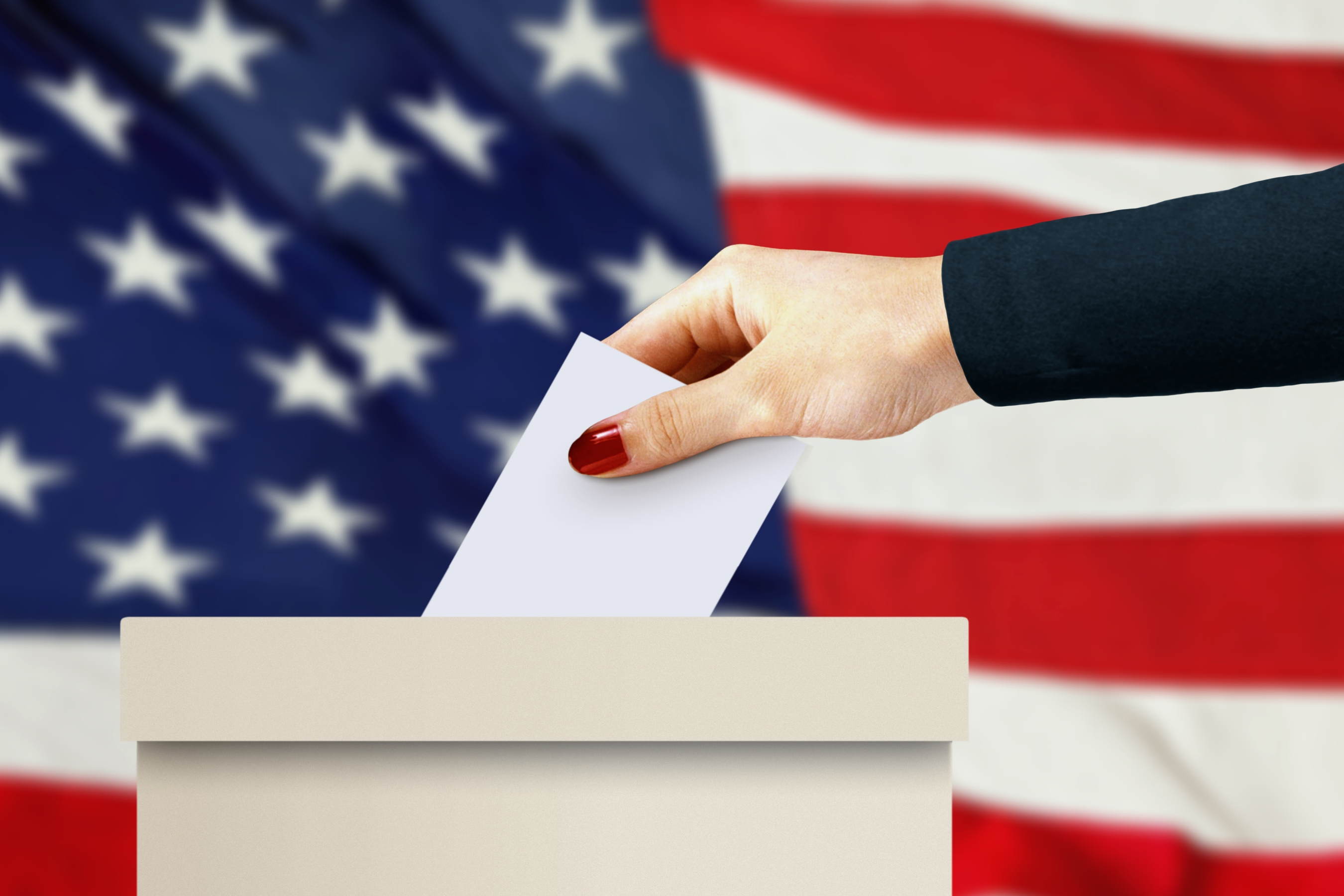 Traditions are sometimes hard to break, and the tradition to vote on a Tuesday is no exception. 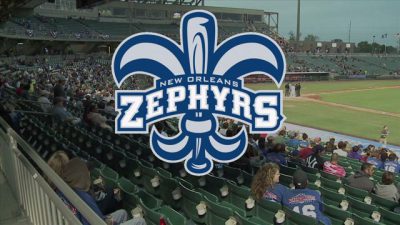 The tweet, billing the name change as “the next chapter of New Orleans Baseball,” drew commentary right away from fans of the team.