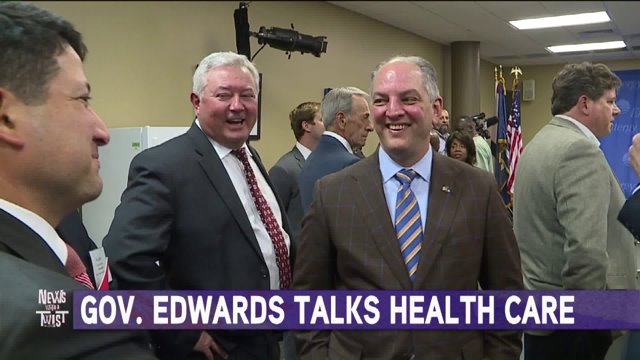 St. Paul’s Catholic School head coach Ken Sears said Monday that it is “wait and see” on the condition of junior defensive back Michael Doherty. 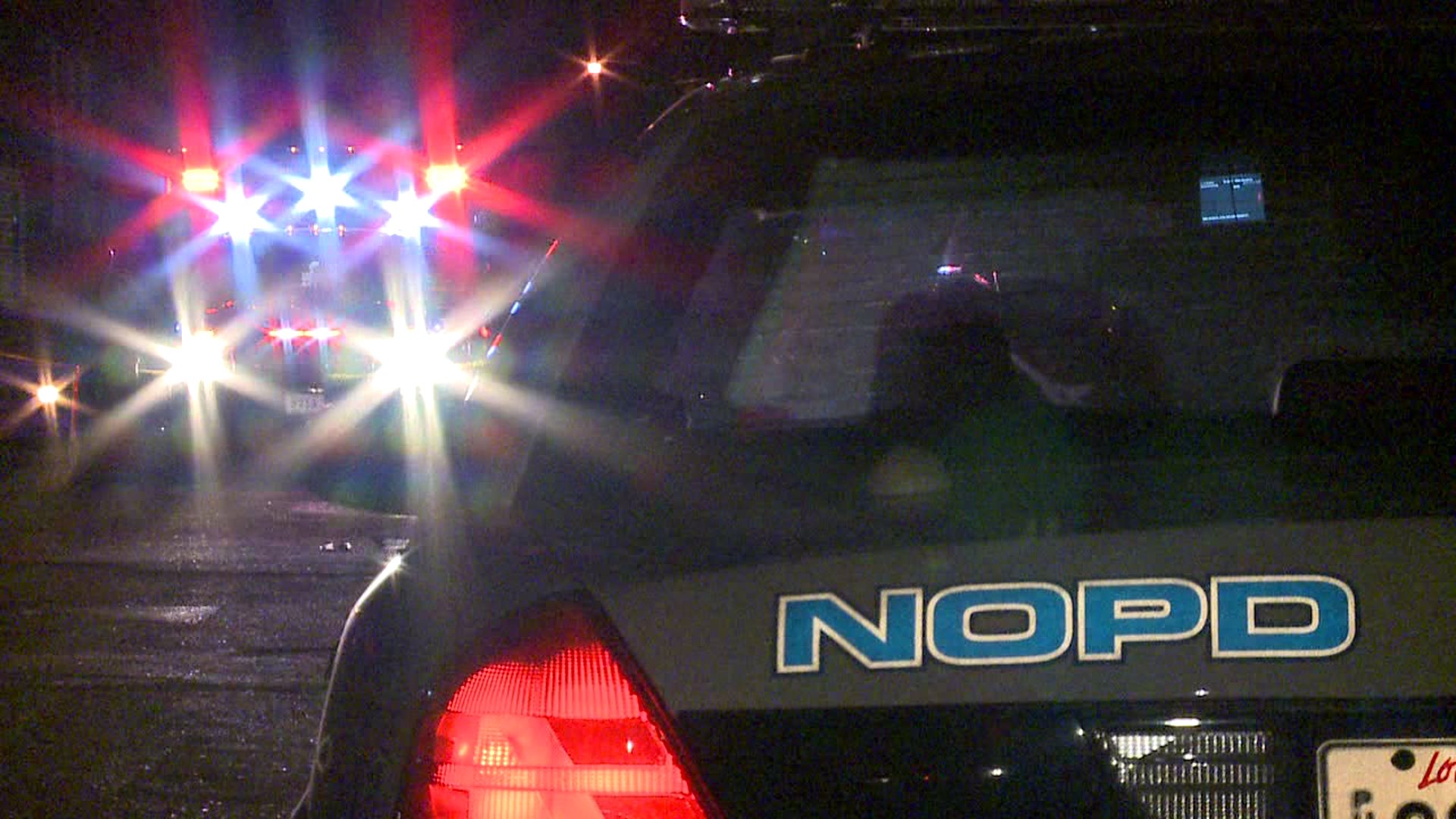 Nine aggravated rapes were reported in New Orleans between November 4 and November 11, adding to this year’s numbers, which have already surpassed 2015’s total. 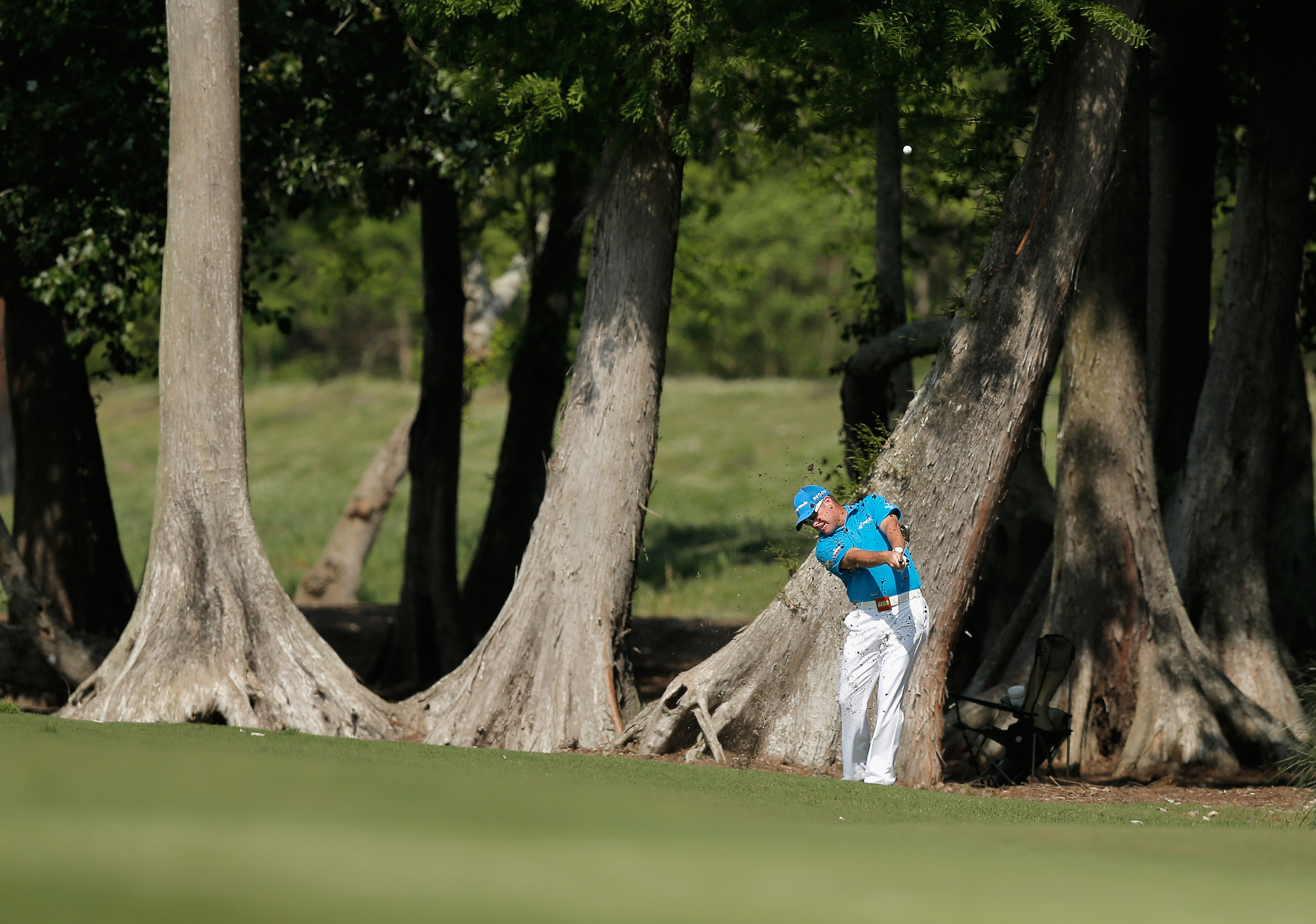 The PGA Tour announced Monday morning that they will officially change the format of the Zurich Classic of New Orleans starting in 2017. 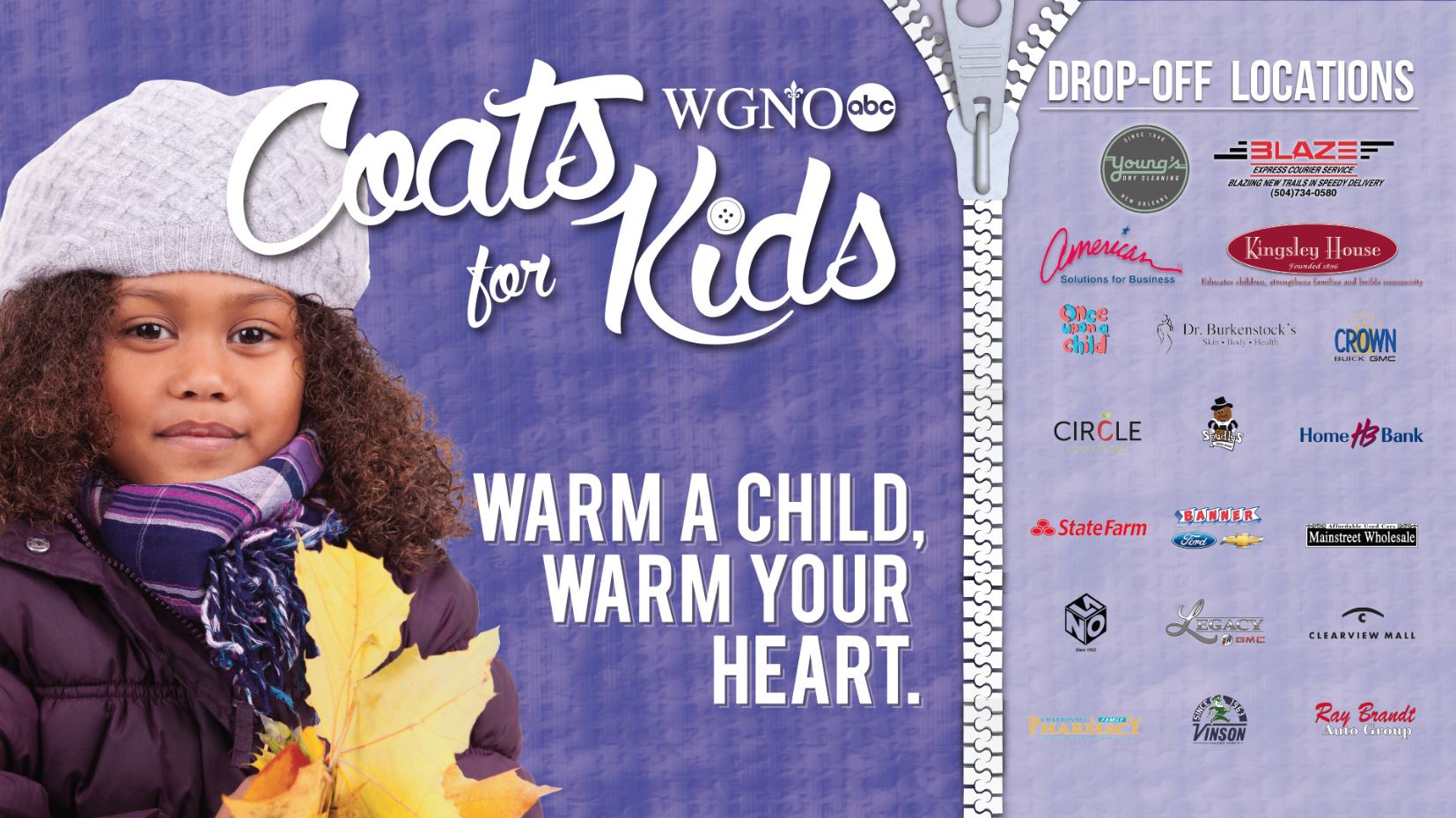 WGNO-TV’s Coats for Kids is our annual coat drive that collects coats for those who need them most — children.

SLIDELL - Slidell Police confirm one death at the scene of a plane crash at the Slidell Municipal Airport.

The single-engine plane was found in the wood-line to the west of the airport. The number of passengers on-board is unknown at this time.

“Since the public health emergency was declared, many of our neighbors fell ill and – unfortunately – thousands lost their lives. Others, who never contracted the disease, have also been impacted in numerous negative ways,” said AG Landry. “Hundreds of businesses were forced to shut down and their employees lost their jobs – leading to thousands of Louisianians filing for unemployment. With record unemployment and record amounts of government benefits being paid out, the fraudsters came crawling.”