Skip to content
Watch Now
Watch Now
News With a Twist at 6 p.m.
This is an archived article and the information in the article may be outdated. Please look at the time stamp on the story to see when it was last updated.

Some of the strip clubs that had their alcohol permits suspended had a hearing at Benson Tower Monday in the state’s Alcohol and Tobacco Commission’s headquarters.

A Slidell teen is in big trouble after detectives say she tried to sell a stolen cell phone on Craigslist.

How they breed endangered species 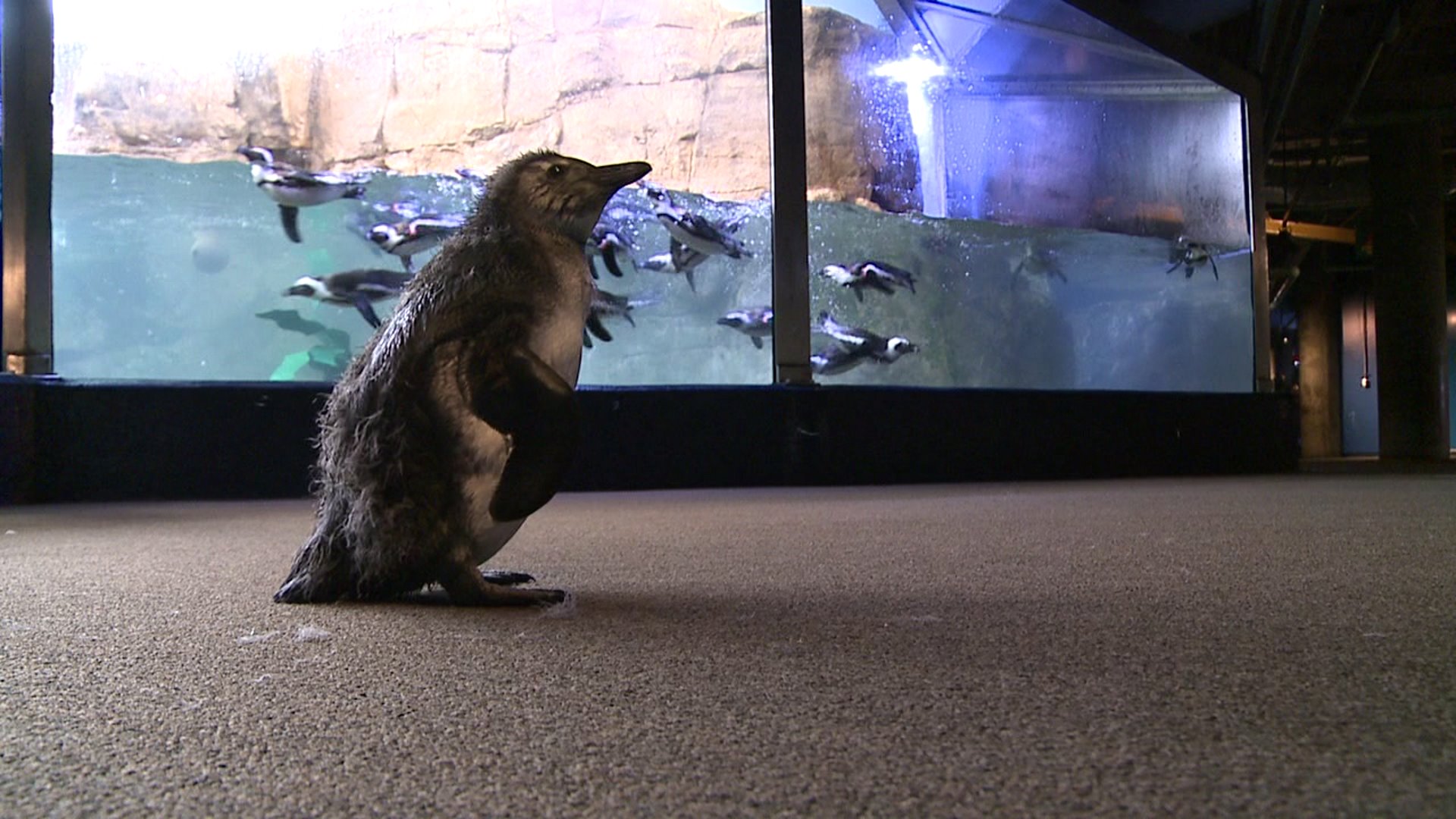 The way the Species Survival Program works is that zoos and aquariums across the country compare the animals they have in order to breed the pairs that are best suited to keep the species thriving.

Sleeping out on the street to help homeless kids 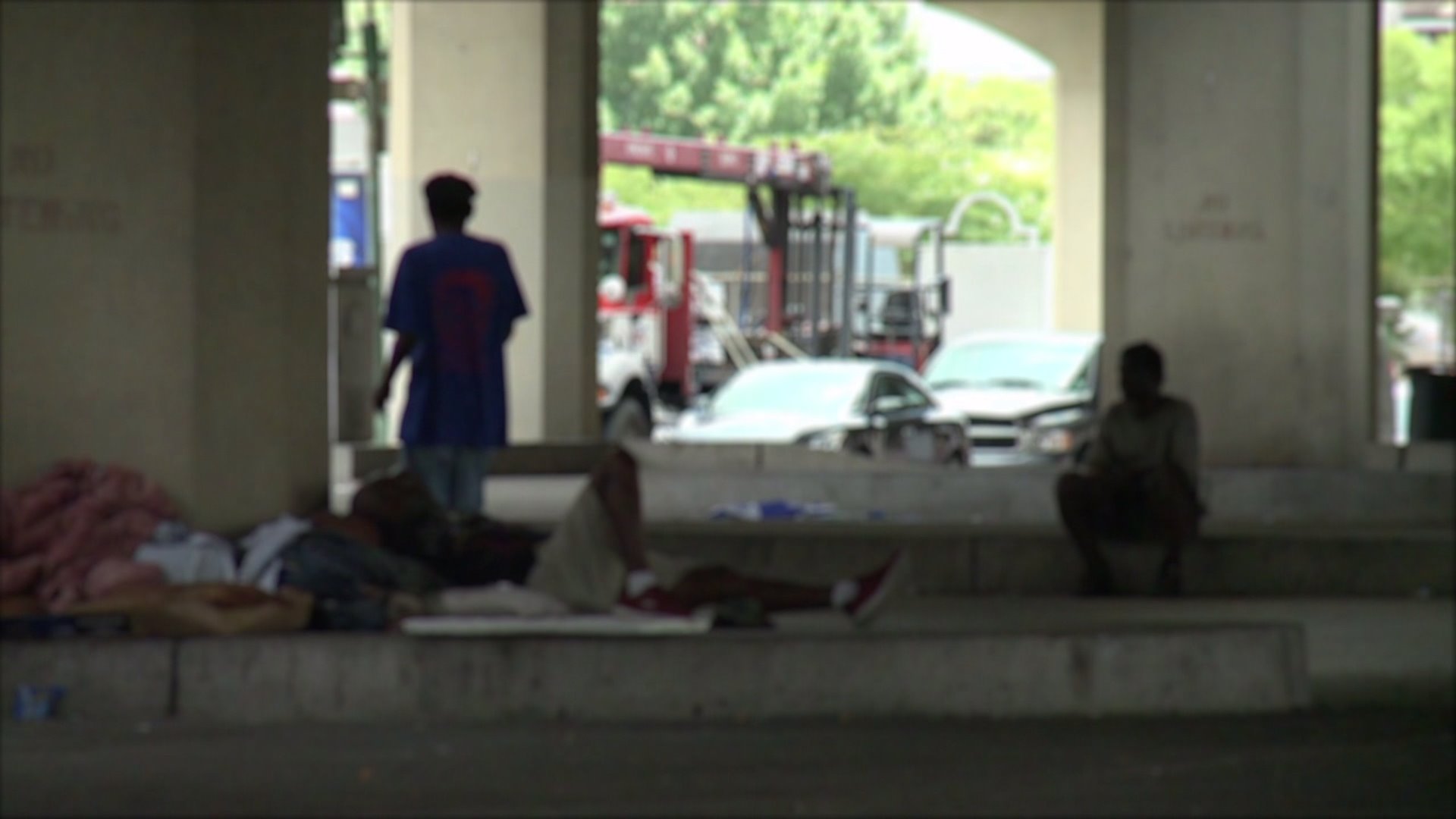 Hundreds of homeless youth in New Orleans have no choice but to spend the night on the streets.

NEW ORLEANS-- You've heard the saying that the way to someone's heart is through good food, right? Well that is very true right now.

NEW ORLEANS - The NOPD needs help locating a suspect involved in an aggravated battery incident that occurred on March 30.

Thirty-four year old, Keyonita Thomas, got into an argument with the victim after Thomas was asked to move out of the victim's apartment. Thomas allegedly grabbed a blade and swung several times at the victim and caused a deep laceration on the victim's finger.

Interactive Map: How many coronavirus tests have been conducted in my state?