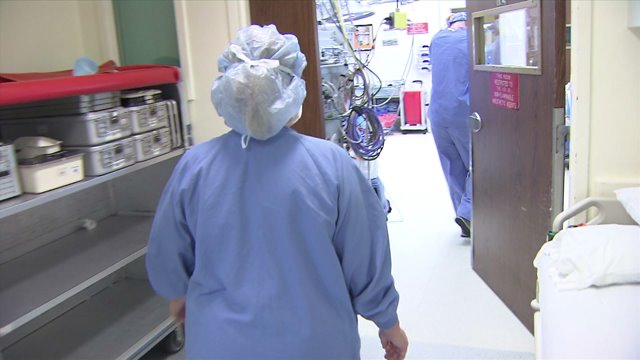 Even in this day and age, doctors are still fighting with a lot of wives’ tales, myths, and urban legends when it comes to organ donations.

Thibodaux police have arrested a man that they say was caught spying on his neighbor in the shower.

Actress Shalita Grant on New Orleans: I’m having so much fun! 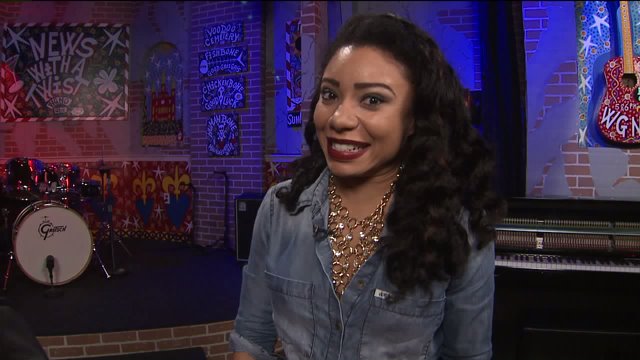 A biologist at Metairie-based Mosquito Control Services says this is the worst season for the pests since the weeks after Katrina.

NEW ORLEANS-- The NOPD is investigating an overnight shooting near the intersection of North Villere and Press Streets.

Officers got a call of a shooting around 2:45 A.M. Friday. When they arrives on the scene, they found a man had been shot in the leg. He was transported to the hospital.

NEW ORLEANS-- The Brothel Float in the Krewe of Tucks is getting spicy with some talented stars!

'Days of Our Lives' soap opera star Brock Kelly, who's from New Orleans and a big Saints fan and his wife, who's an actress & model, Adel Ruiz will both ride in Tucks on The Brothel Float.

NEW ORLEANS-- The Krewe of Tucks rolls on the Uptown route on Saturday at Noon, and a few familiar faces from our News with a Twist "krewe" will be riding in the Krewe of Tucks.

News with a Twist Reporter Kenny Lopez and Test Kitchen Taylor Feingold will be on the Brothel Float. The Brothel Float is one of Tucks' newer signature floats. Look for Kenny and Taylor on Float 13A on the Neutral Ground Side, and maybe they'll throw ya' all some decorated toilet plungers and toilet brushes!