NEW ORLEANS (WGNO) — Happy Leap Day! It’s getting late, and it’s almost time to close up for the evening. Here are some stories you might have missed today.

The New Orleans Saints have cut their all-time leading receiver Marques Colston, according to the NFL Transactions wire.

The Orleans Parish Sheriff’s Office says an inmate walked away from a security line at Municipal Court on Monday.

Clay Higgins, the large than life sheriff’s captain who made St. Landry Parish Crime Stoppers videos viral, announced his resignation Monday on the steps of the parish courthouse.

What do flying a plane and driving in New Orleans have in common? 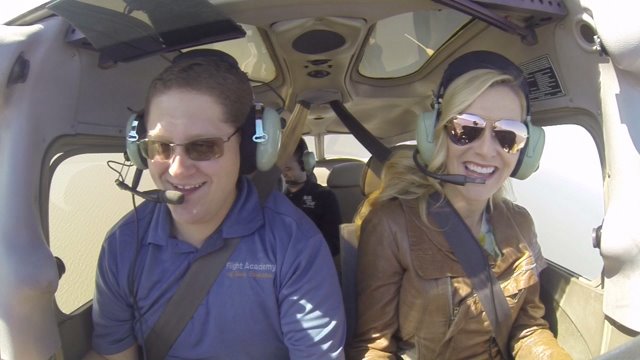 Much like driving on Interstate-10, you can now fly a plane with no license required (kidding).

STARKVILLE, Miss. — The Green Wave baseball team returns to action on Friday, as it travels to Starkville, Mississippi to take on No. 5-ranked Mississippi State in a three-game series.

TUCSON, Ariz. – A late rally did not materialize as Southeastern Louisiana threatened late before ultimately dropping its series opened to No. 19-ranked Arizona, 7-4, at Hi Corbett Field.

The Lions (3-1) fell behind early as Arizona (3-2) scored six runs in the first three innings, the big blow being an easily catchable ball dropping for a two-out, three-run triple in the first inning after multiple fielders lost track of it against the late evening sky.