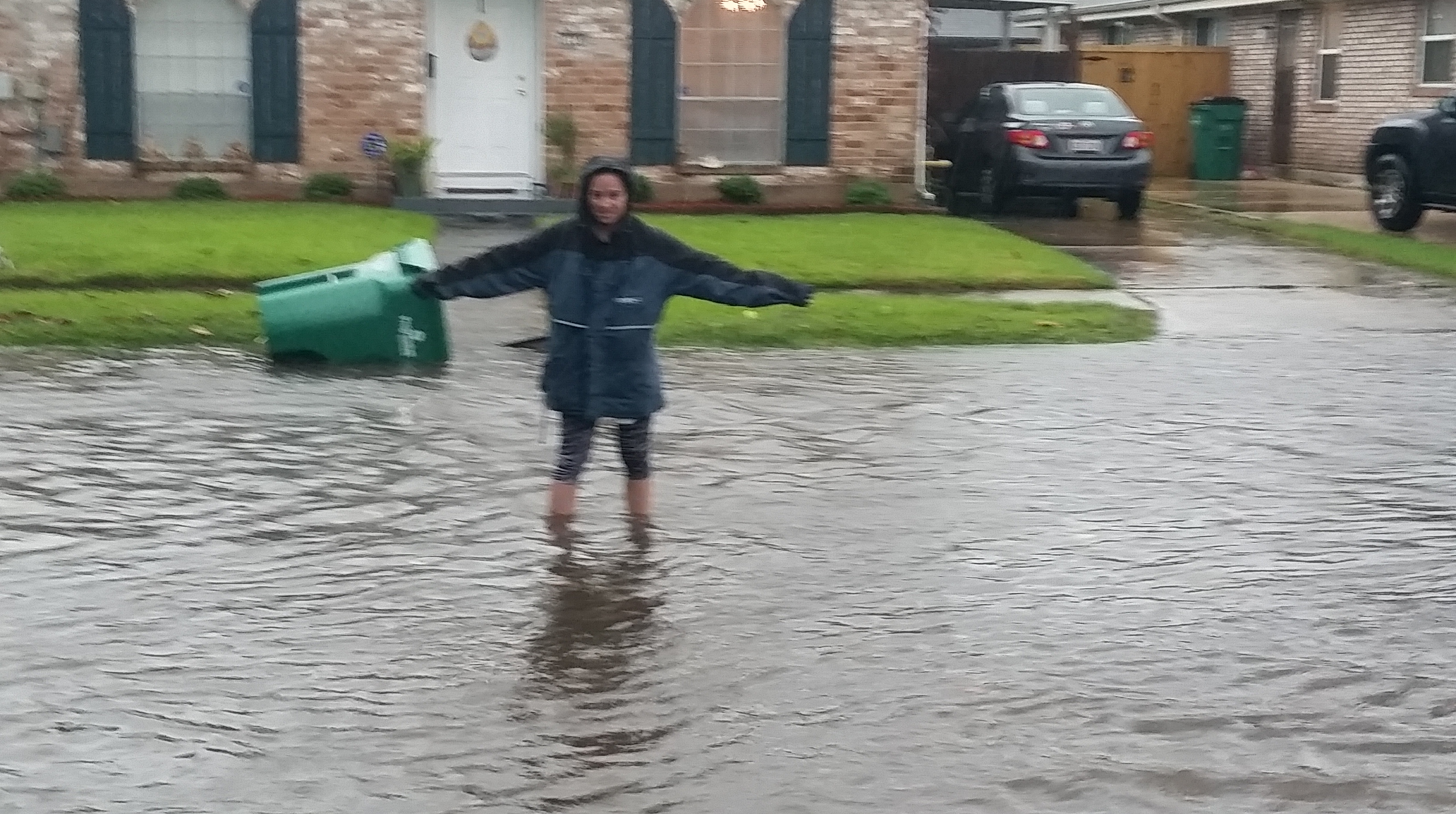 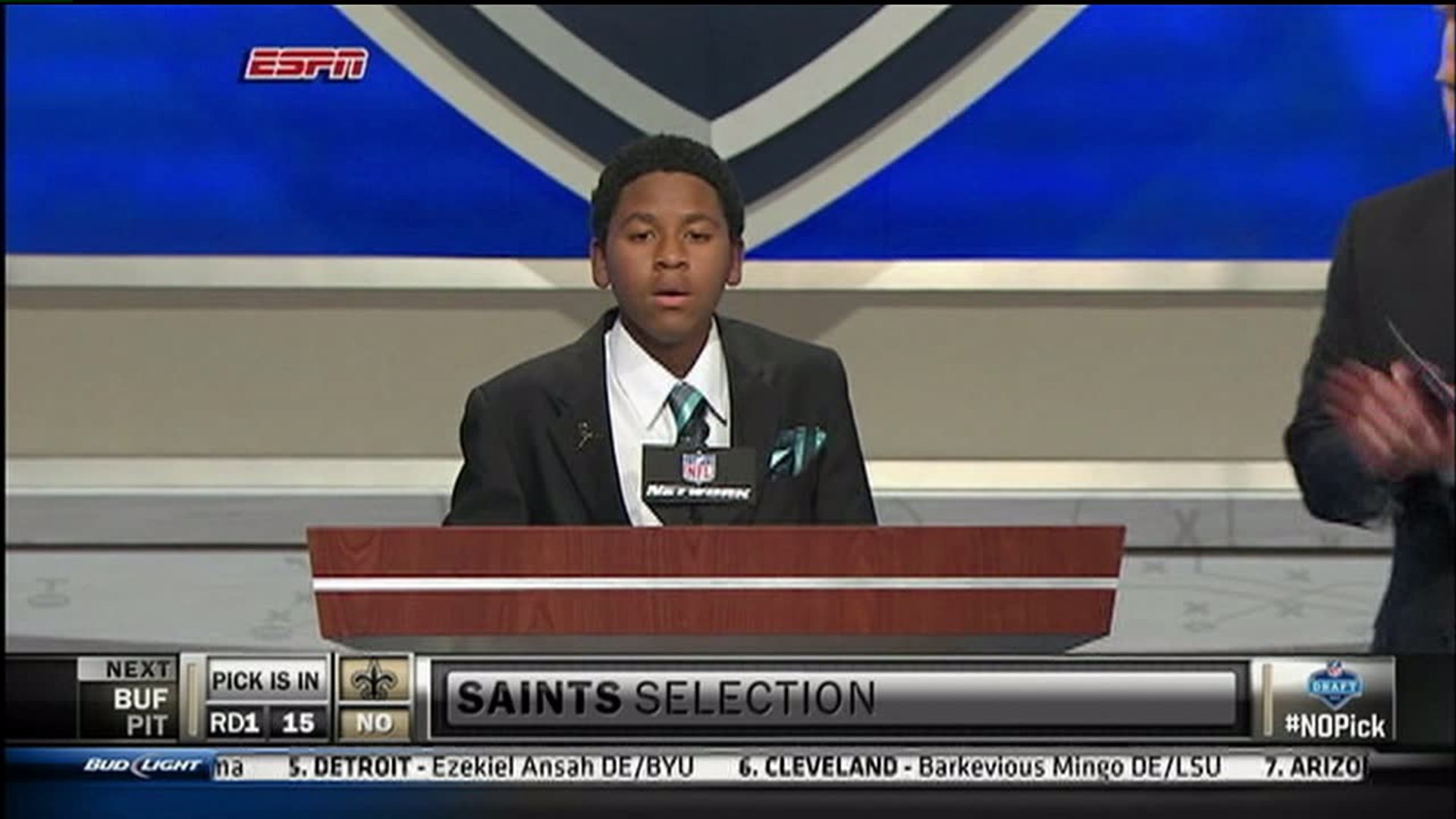 The Saints superfan who announced Kenny Vaccaro as the team’s first-round draft pick in 2013 has lost his battle with cancer. 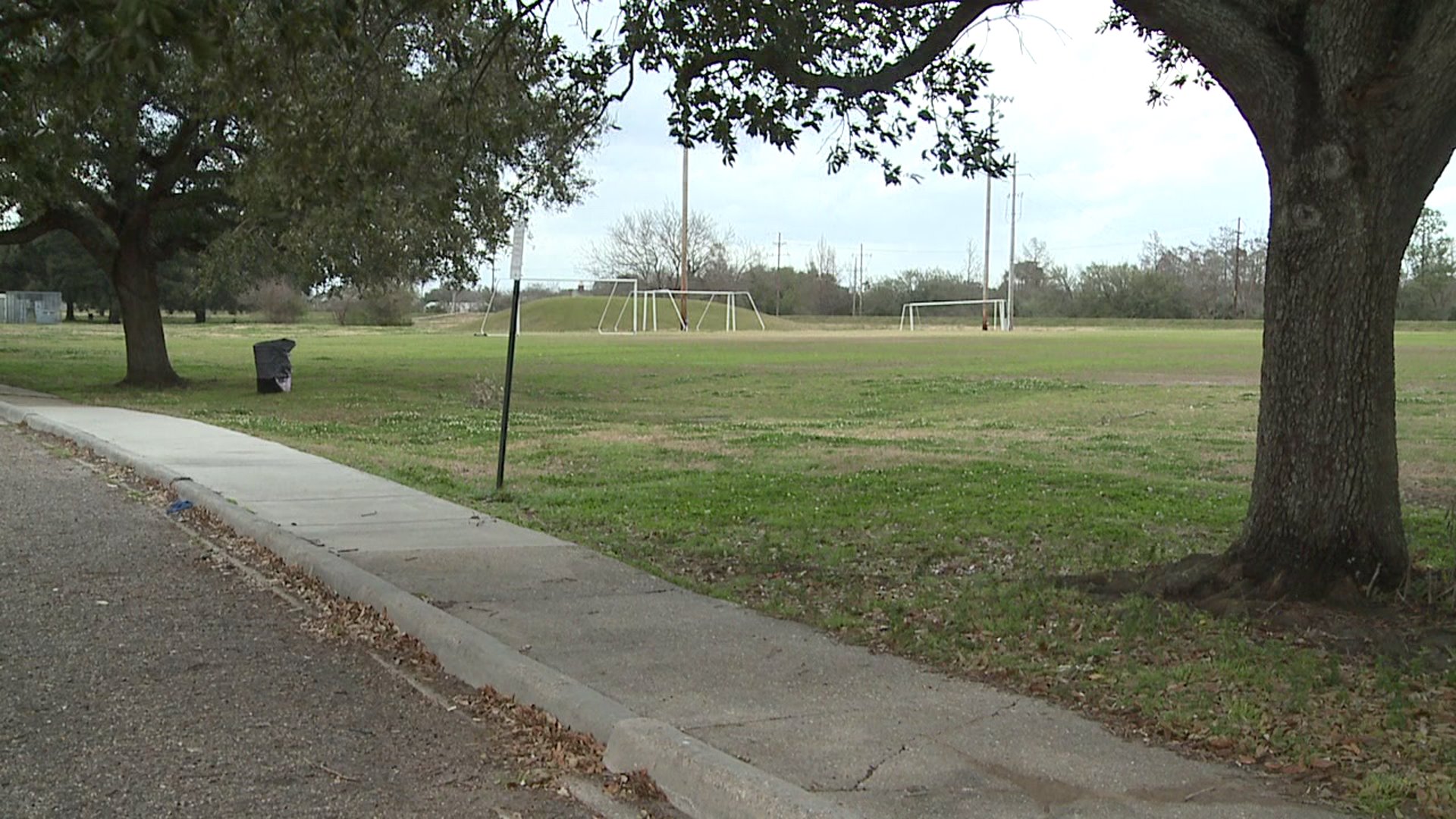 Six-thousand New Orleanians may be against beloved quarterback Drew Brees.

The 33rd Annual French Quarter Festival presented by Chevron will feature Ellis Marsalis, the Hot 8 Brass Band and many more.

Woman who helped raise the dome reflects on historic win 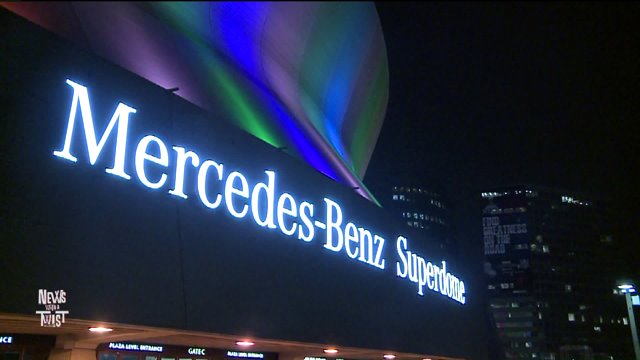 The Superdome has seen a lot of wins during the past four decades, and the latest one is for itself.

NEW ORLEANS-- The NOPD is searching for a man that hasn't been seen since last month.

Investigators say that 30-year-old Lorenzo Sparks last spoke with a family member on January 25, 2020. Sparks has not been heard from or seen since that time.

Plaquemines Parish Sheriff's Office Public Information Officer, Lt. Chaun Domingue, confirmed to WGNO that Roberts died by asphyxiation but would not confirm the manner of his death.