JPSO: Joe McKnight shooter arrested in 2006 for altercation at same intersection where he killed McKnight

Ronald Gasser, the man who shot and killed Joe McKnight Thursday afternoon, was arrested in 2006 for an altercation at the same Terrytown intersection where Gasser shot McKnight this week.

VIDEO: Joe McKnight’s brother speaks, says ‘my brother would never lay a hand on nobody’ 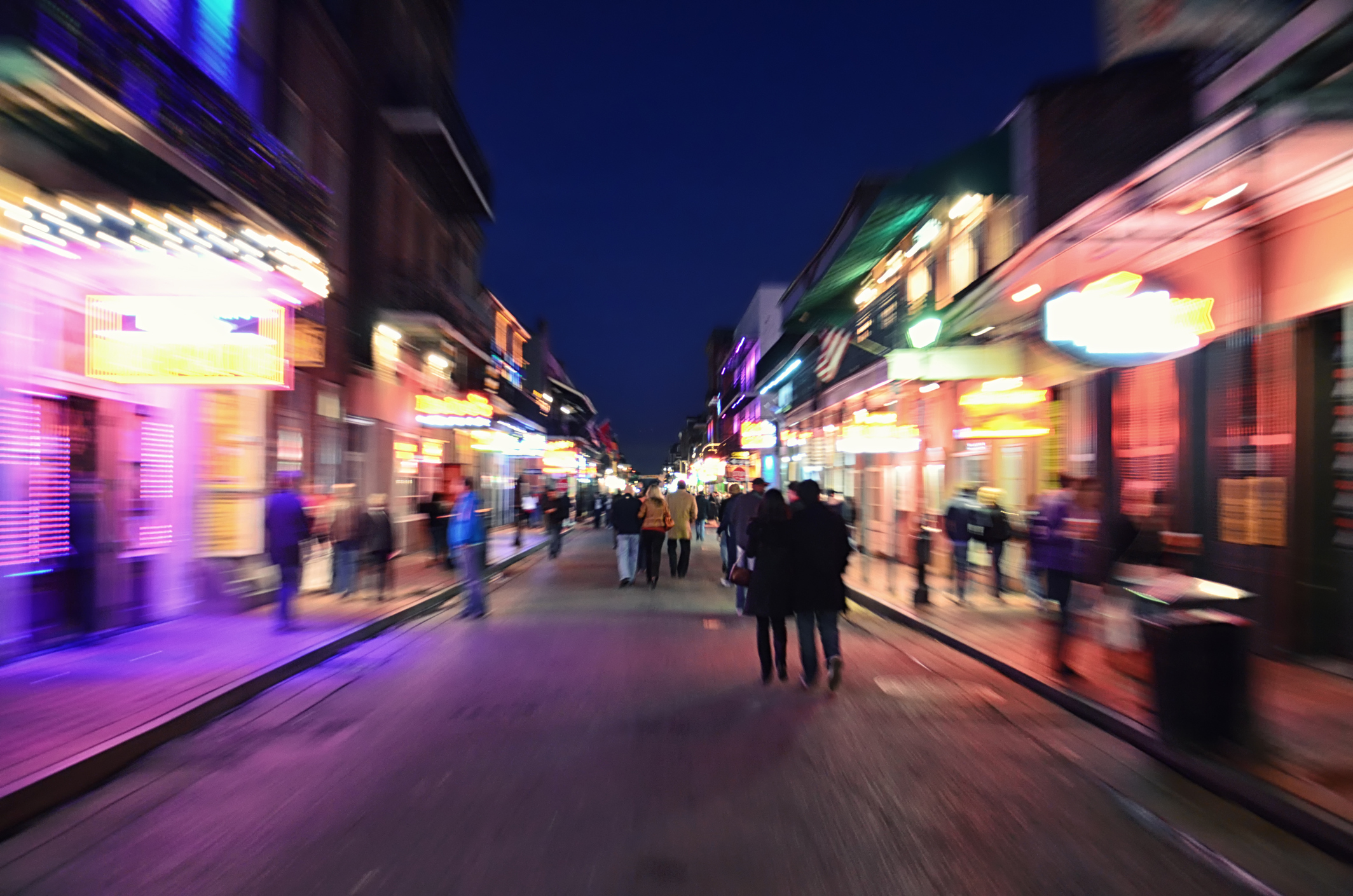 The second suspect in the shooting of 10 people on Bourbon Street during Bayou Classic weekend has been arrested.

Do you want to play music with Solange Knowles? Do you think you have what it takes? 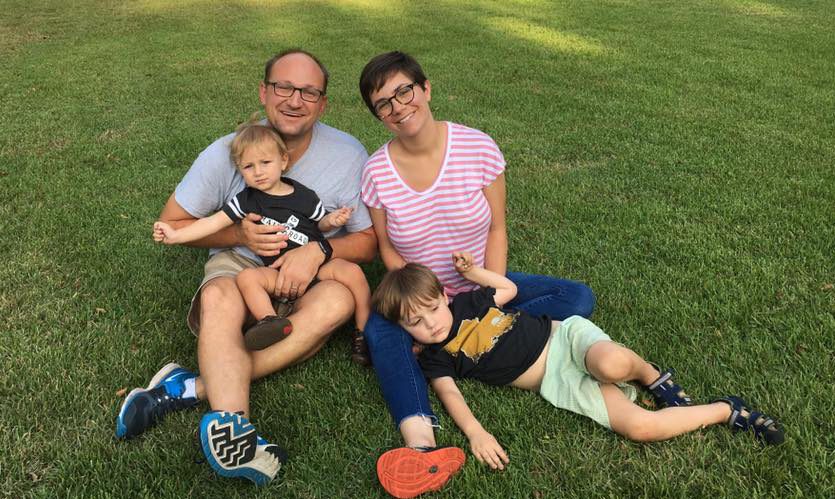 Local t-shirt store Storyville will close up shop at the end of the month.

BAY ST. LOUIS, MS - A doll that one Waveland mother says is racist was handed to a 12-year-old girl from a float last weekend in Bay St. Louis during a parade.

Nicole Fairconeture said a rider in the Krewe of Nereids handed the doll, which is made of black fabric and dressed in an old fashioned dress, to her daughter on February 16.

NEW ORLEANS - It was a night of music that would have any country music fan two-stepping across the room. Country Music Hall of Famer Alan Jackson started early and ended late, giving concert-goers more than they ever could have asked for.

The band walked on stage, jumping right into the music. Moments later, Jackson came out ready to roll. They started with "Gone Country" off the 1994 album Who I Am. The crowd went wild for the 25-year-old hit. Or maybe they were going wild for the handsome, 61-year-old Jackson, who was moving a little slower, but sounded better than ever.