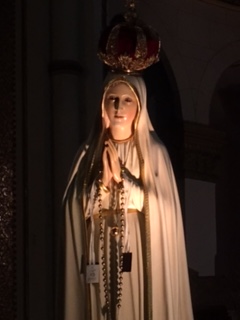 She’s a Catholic icon whose story begins in 1917 when she spoke to three children and told them about the peace plan from heaven. 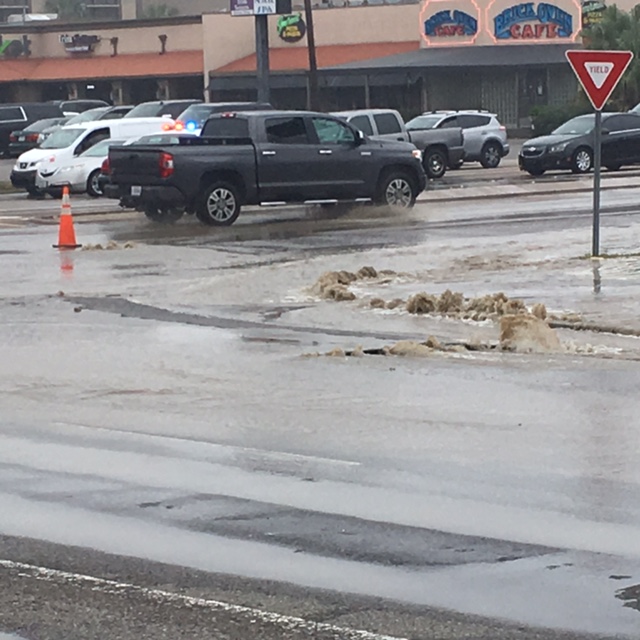 Shortly after the city of Kenner sent out a warning to motorists, a Twitter user posted a picture of what he called a “massive sinkhole” in the intersection 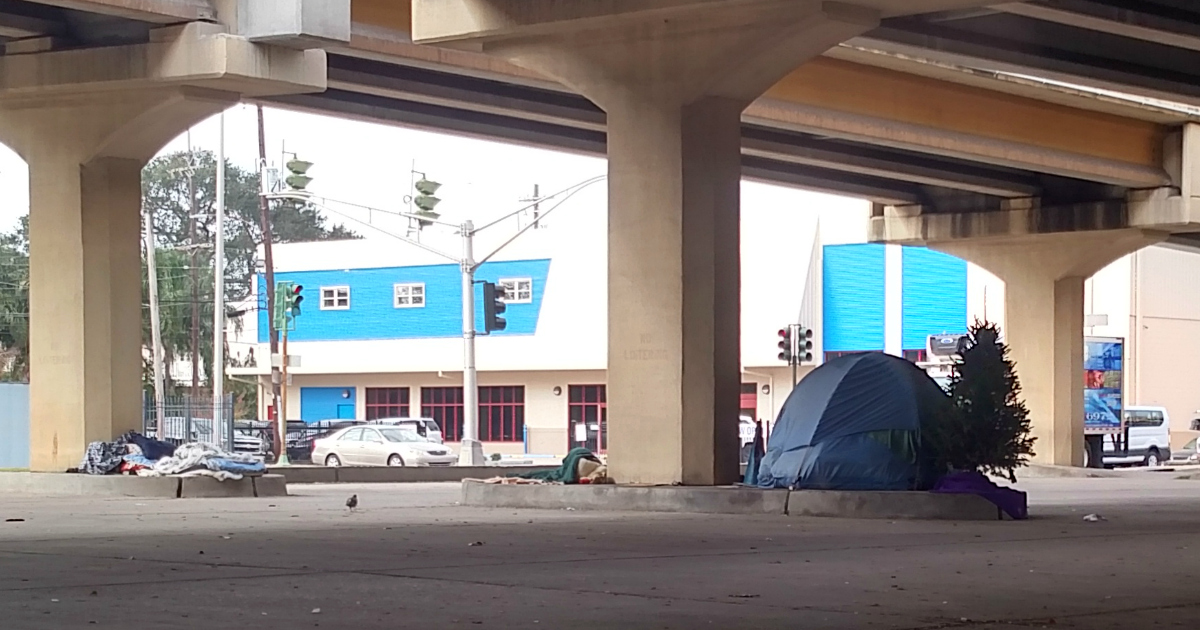 The city of New Orleans is in the top 10 of “2016’s Neediest Cities,” according to a WalletHub study.

Love Louisiana blue crab? A new certification ensures we can continue to enjoy this crustacean 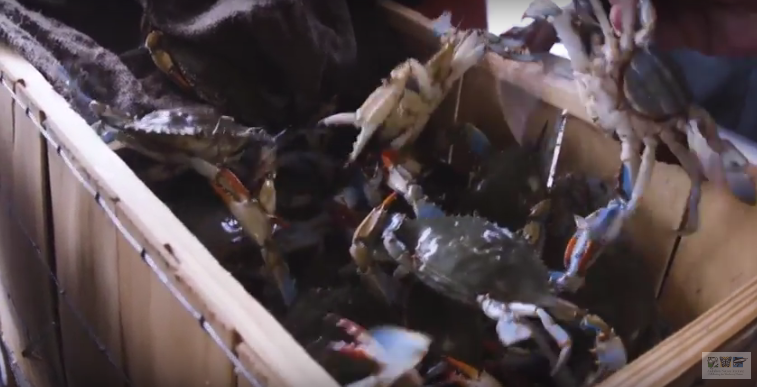 We can continue to enjoy eating this crustacean for years to come without the threat of extinction in our oceans and on our dinner plates.

Initial reports show a deceased male victim was discovered near the intersection of Nunez and Diana streets, in the Fourth District.

MLK 50: Jacci Gresham is a ‘maverick’ of artistic expression in New Orleans