LAFAYETTE – A Houma man was arrested in Lafayette after officers found nearly seven pounds of crystal methamphetamine and over one pound of cocaine in his vehicle during a traffic stop.

The officers found 3,058 grams of crystal meth and 508 grams of cocaine in Vincent’s vehicle. 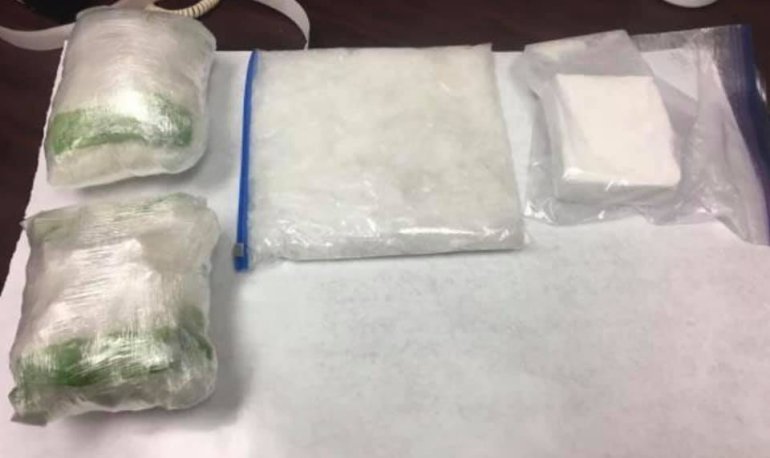 Vincent has been charged with two counts of possession with intent to distribute Schedule II narcotics.

NEW ORLEANS - It's Mardi Gras Day, and we're going to show you the Zulu Queen.

Brian Sims, who is reigning as the Zulu King, and the Zulu Queen Dr. Candra Macias toasted Mayor LaToya Cantrell and other city representatives when the Zulu parade made it to Gallier Hall.

NEW ORLEANS - Join us for our live coverage of Mardi Gras 2020!

We are broadcasting live from the beginning of the Rex parade, with our transportation provided by our friends at Lamarque Ford, and we are also in the French Quarter at Felix's Oyster House and the Royal Sonesta Hotel.