NEW ORLEANS -- Let's take a little trip back in time to the Irish Channel neighborhood, where Turnbull Bakery once stood.

If you ate a piece of Melba toast from 1958 to 2010, there's a good chance it was made on St. Thomas Street in the Irish Channel neighborhood

Now, this stretch of property is home to Bakery Village, a new development of family homes. 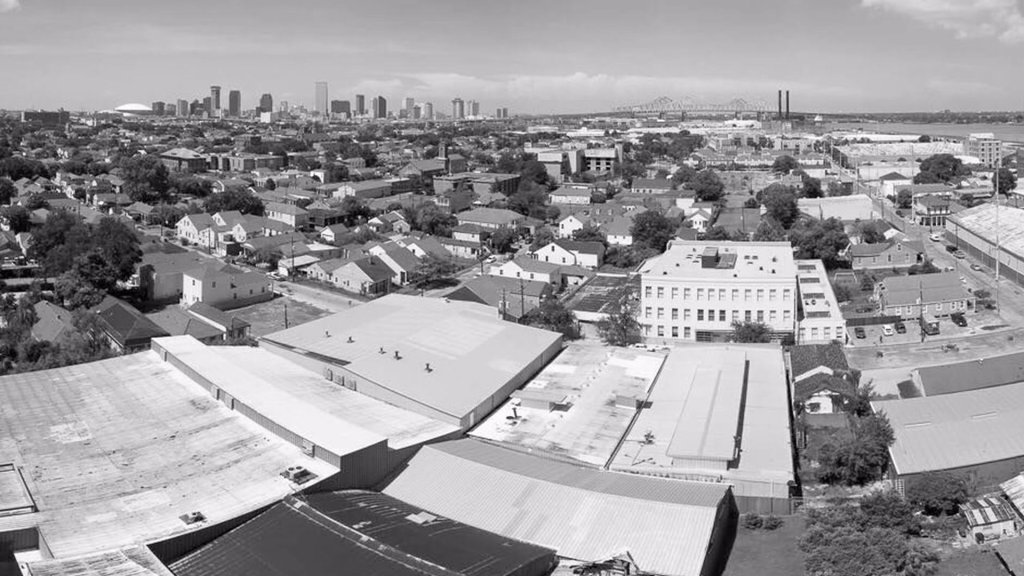 News with a Twist Reporter Kenny Lopez takes a look at the "Then & Now." 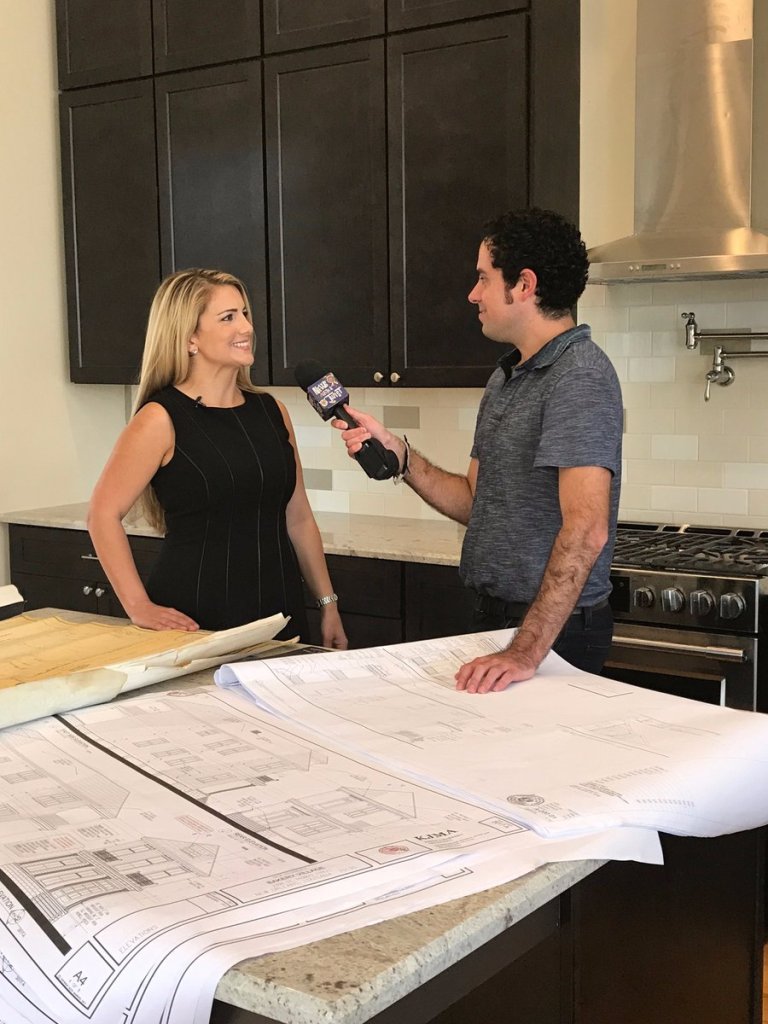 Looking back on old New Orleans, years ago, you'd find the old Turnbull Bakery on St. Thomas Street in the Irish Channel neighborhood.

The Turnbull family owned the bakery, and they were known for inventing the commercial ice cream cone. Here's a diagram the actual patent for the cones. 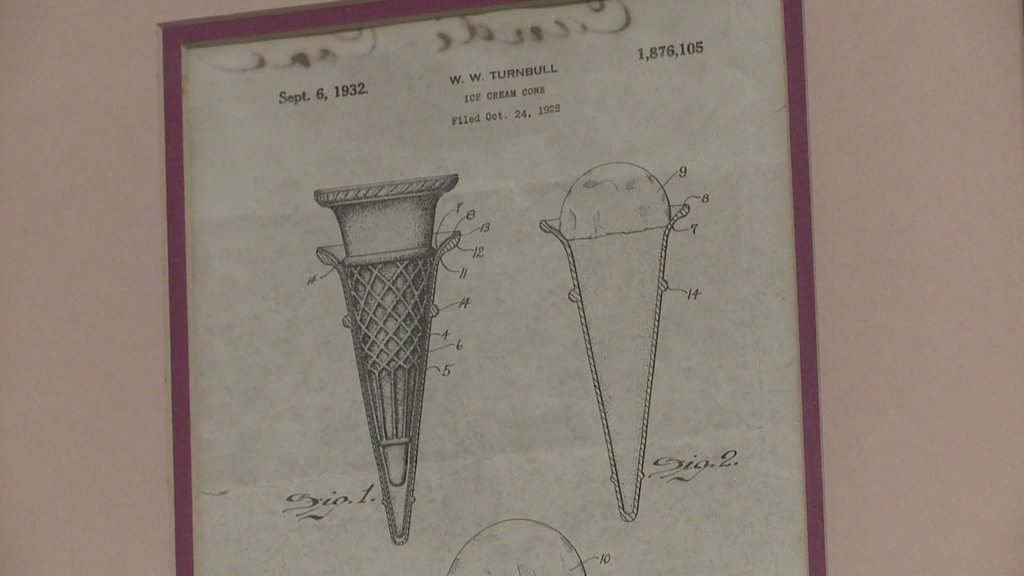 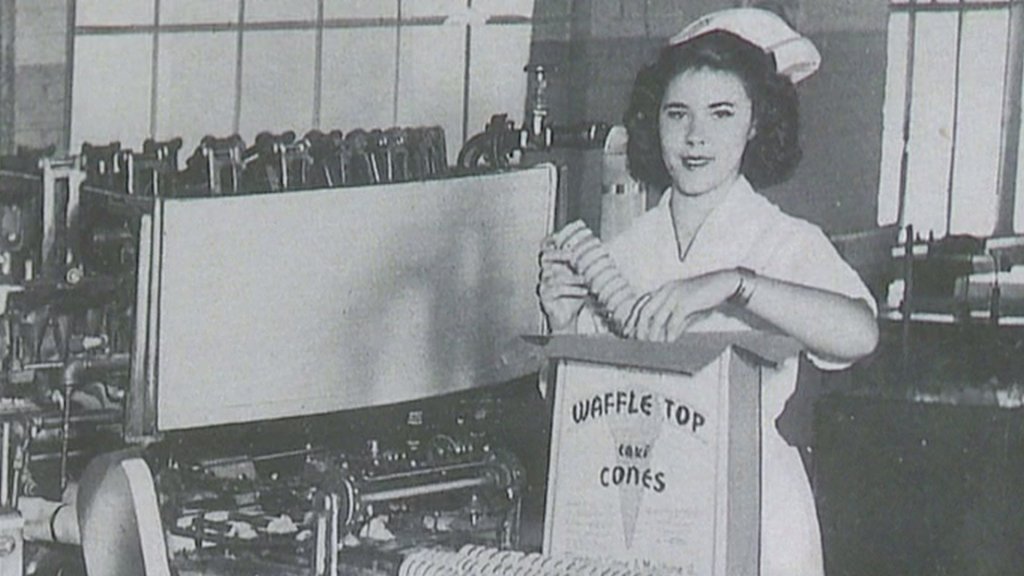 "We manufactured Melba toast, bread sticks, ice cream cones, and made these for major manufacturers, such as Nabisco and Keebler," Frank LeCourt, general manager of Turnbull Bakery from 2000 to 2005, said. 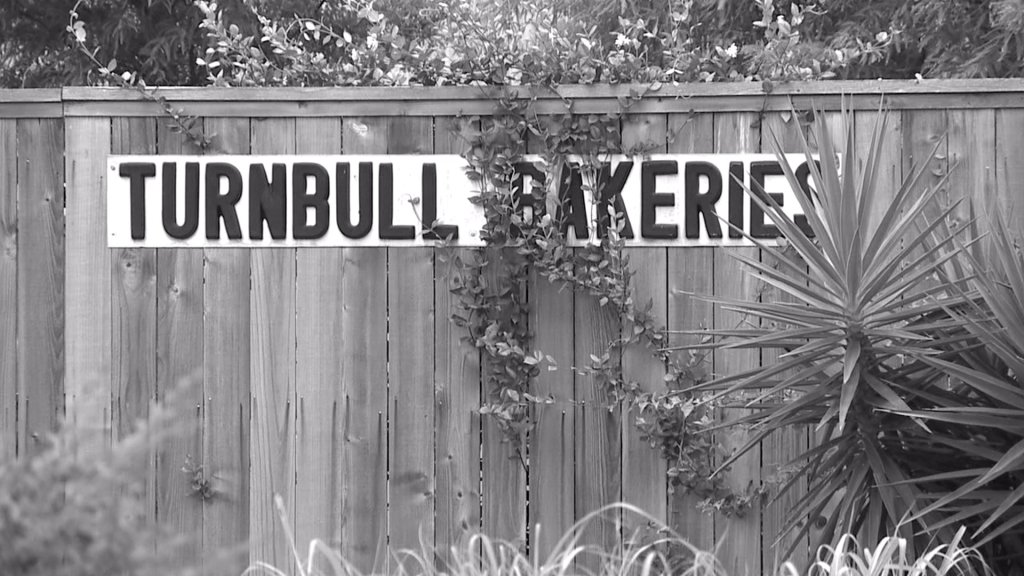 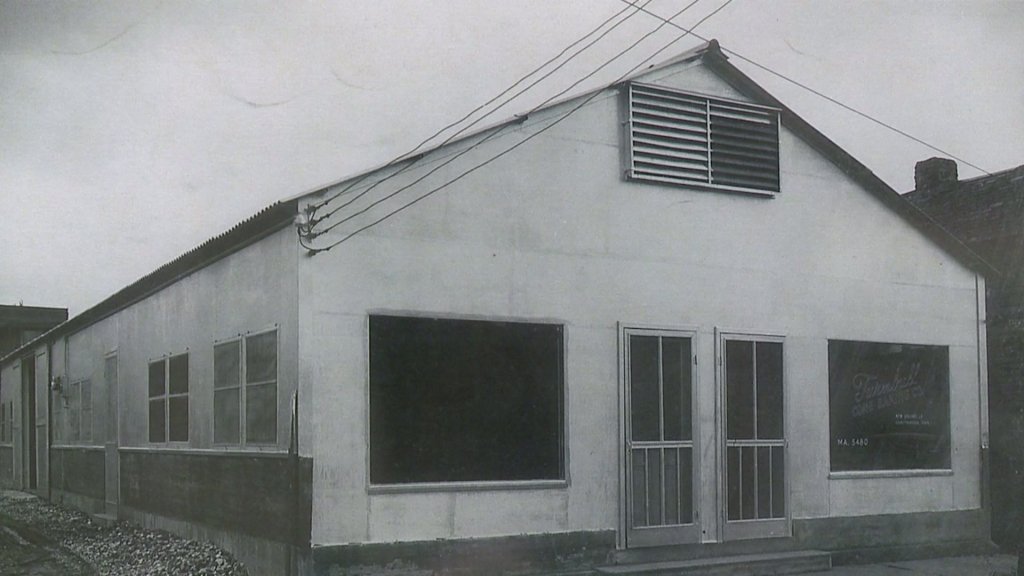 He said as times changed, the bakery had no choice but to shut down.

"We really had to close our doors because the products we were making were out of favor with the public," he said.

One of the old bakery buildings still remains on the property.  The Turnbull family uses it to store boats and as a spot for their fishermen friends to stay.  The rest of the property has been transformed into a residential paradise known as Bakery Village.

In 2015, Bakery Village Developer Nicole Webre decided to bake up her own plan.  She decided to turn this property back into homes.  This block was a residential area before the bakery was ever built. 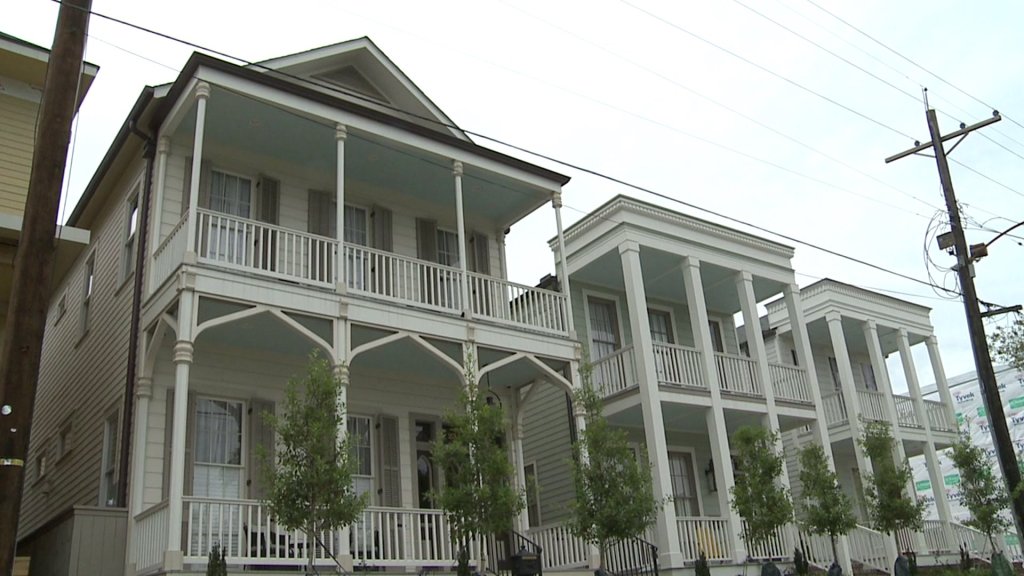 "I wanted to bring back a neighborhood that looked like it had been here all along," she said.

Webre said it's important to incorporate the old bakery history into this new development. 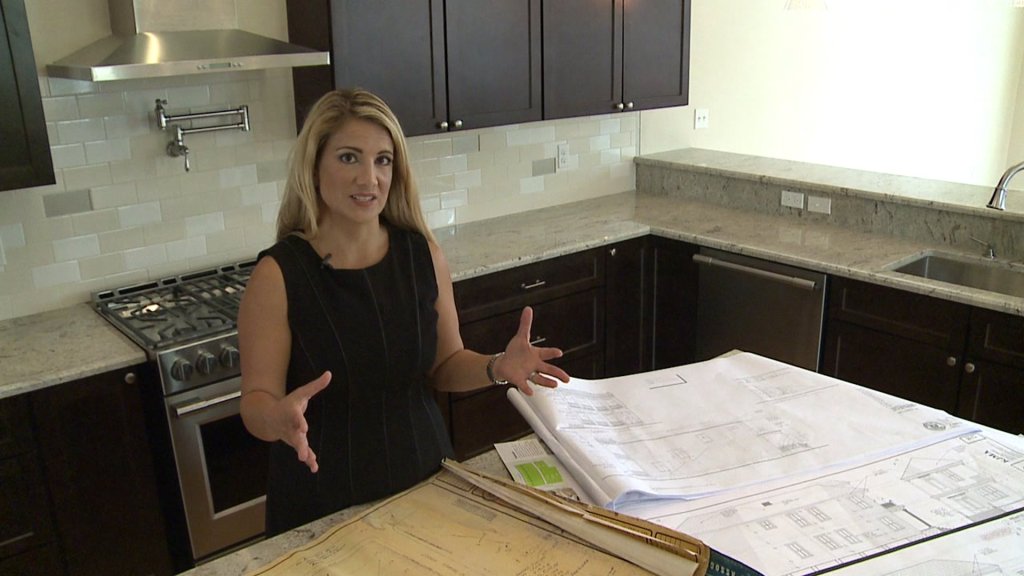 "Elizabeth Turnbull successfully ran the bakery for many years, and she was a successful business woman, so I'd like to follow in her footsteps," she said.

Webre is not only a developer, but she lives in Bakery Village, too. 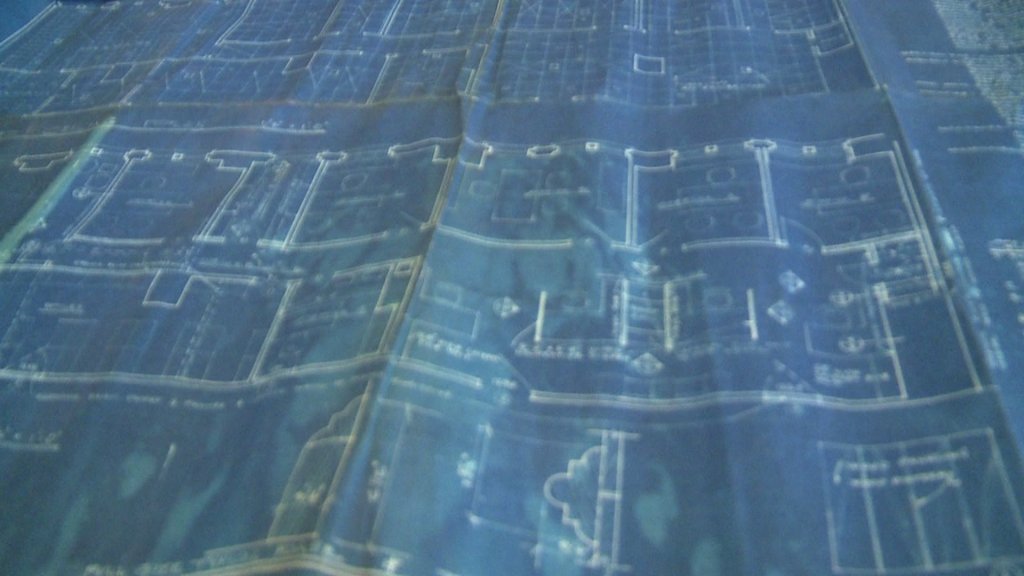 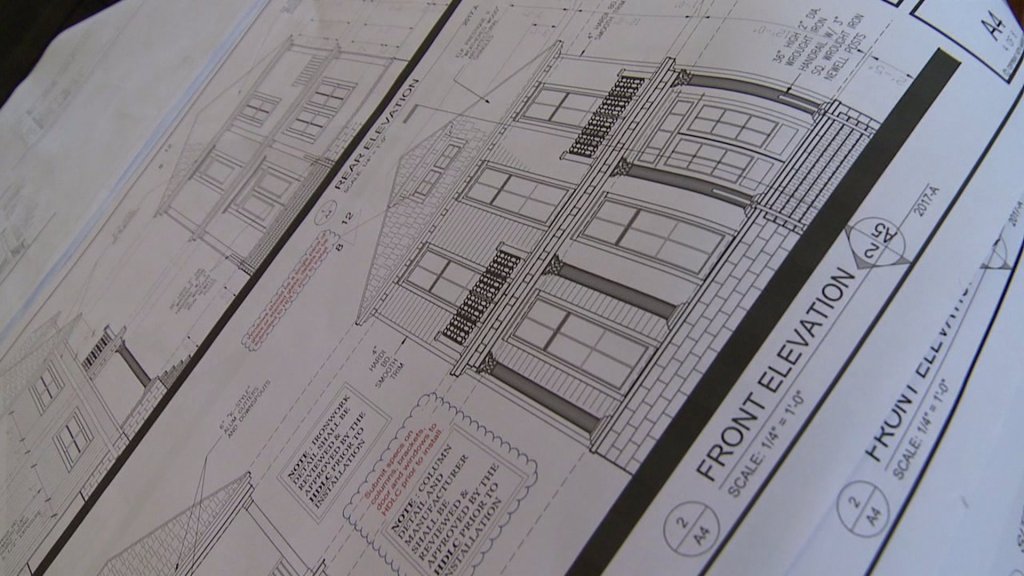 She hopes these homes will leave a lasting legacy on the neighborhood and in New Orleans.

"I always wanted to create something that would be permanent and that I could be proud of," she said.

Bakery Village was even featured on the premiere episode of the CNBC Sidney Torres show, "The Deed."

All the homes in Bakery Village are approved by The Historic District Landmarks Commission. 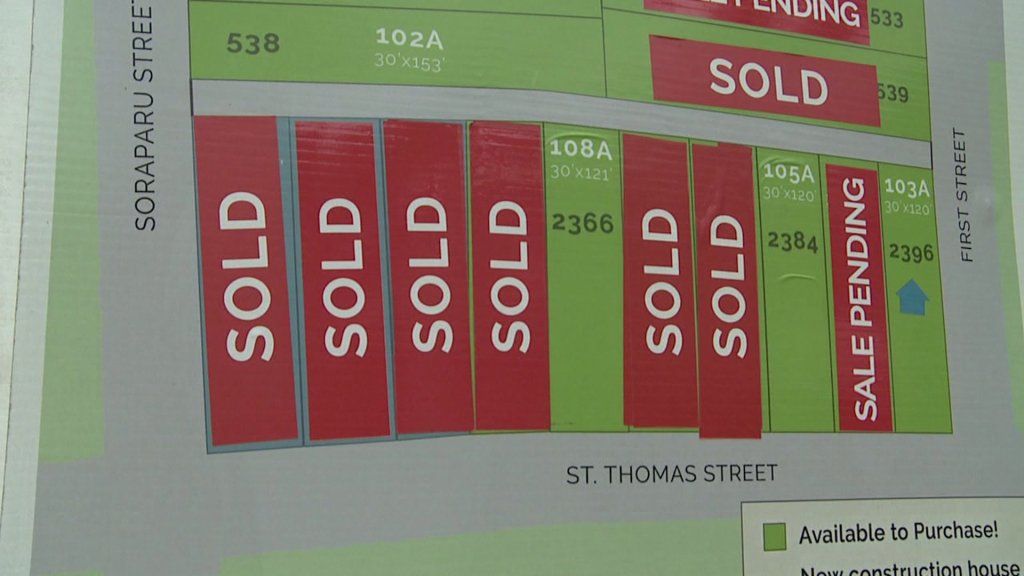 Coach Legette says, “We had some young guys get thrown into the water early so to speak but for the most part I think they did a great job adjusting and we expect them to do bigger and better things this year.”

New Orleans - Food truck owner Eugene Lewis thought it made perfect sense. He would apply for the "business interruption" coverage that's part of his insurance policy.

Lewis had been required to get that coverage in order to get a bank loan when he opened the food truck. Then, when he had to close for two months because of the government coronavirus shutdown in March and April, he was sure he'd qualify for the coverage.

PHILADELPHIA (AP) — Phillies ace Aaron Nola reported to camp on Monday after waiting a few extra days because he was in contact with someone who tested positive for the coronavirus.

The Phillies have had seven players and five staff members test positive for the virus.

What you need to know about bubonic plague, the disease behind ‘Black Death’