NEW ORLEANS (WGNO) – The typical resident of greater New Orleans may look different in the future, that’s according to the Data Center in New Orleans, the go-to demographers who have been measuring the recovery in people.

So people are still moving back.

Plyer says the metro as a whole is steadily increasing, as well. The 8 parishes which make up greater New Orleans has 93% of its pre-Katrina population back.

But people are not always moving back to where they lived before.

“Across the metro, there have been shifts,” explains Plyer. “While St. Bernard, Plaquemines, Orleans, and even Jefferson have smaller populations pre-Katrina, St. Tammany, and all the upper river parishes, St. John, St. James, St. Charles have all gained population.  So we are seeing that shifting northward and westward.” 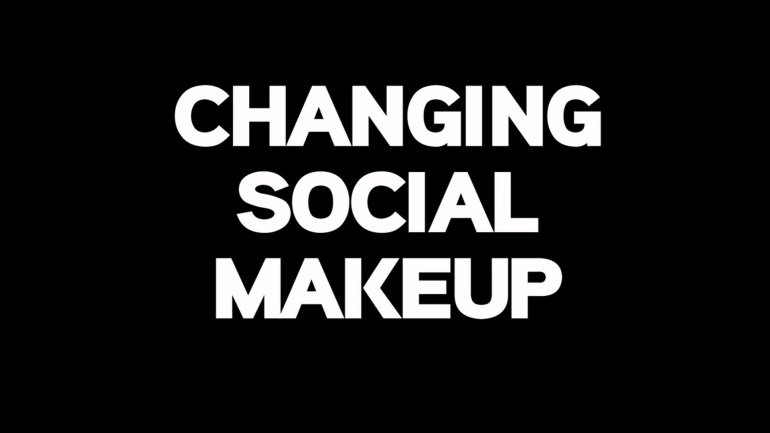 That shift is changing the social makeup of all the parishes.

“New Orleans has 90,000 fewer African-American residents now than they did in 2000.  But every parish in the metro region has seen a gain, except Plaquemines and Orleans,” Plyer explains. “So, there are actually 30,000 more African Americans in the various  parishes.”

It’s a different story for the Hispanic population. Plyer says every parish in the metro has gained Hispanics since Katrina. “As a metro, we used to have about 58,000 Hispanics.  Now we have over a 100,00 Hispanics.  And so, that’s nearly doubling of that population.”

All of the parishes have also seen increases in Asians. Plyer says that race has gained about 9,000 over the metro.

“That’s a piece that folks don’t talk about that much. The city has 9,000 fewer whites. The surrounding parishes have significantly fewer whites, ” Plyer says.  “Older folks in the baby boomers are predominantly white. As we go younger than that it’s increasingly diverse.”

So the population of greater New Orleans post-Katrina will be higher and more diverse.