NEW ORLEANS– In the spirit of recognizing the problems homeless people face, there’s a unique project that gave homeless people the chance to do something they don’t usually get to do.

The project is spearheaded by Heather Milton and Refocus NOLA. 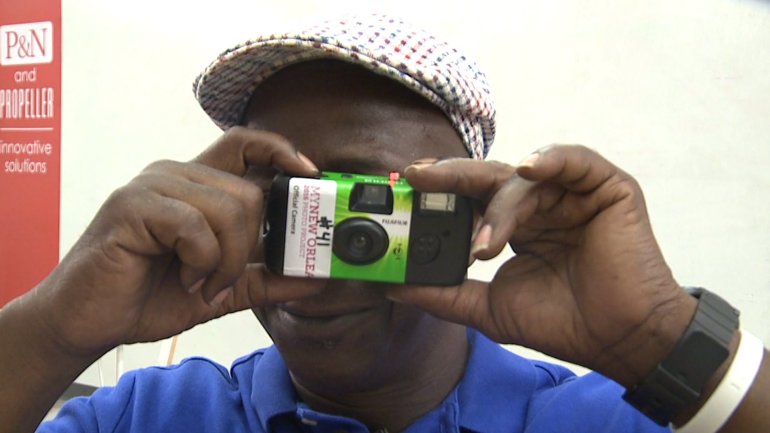 London, Budapest, and Sydney have done something similar, but New Orleans is the only spot in the United States doing something like this.

There will be a MyNew Orleans Photo Project exhibit and reception on Friday, November 9th from 6:30-9:30 p.m. at Propeller Incubator at 4035 Washington Ave at Broad Street. 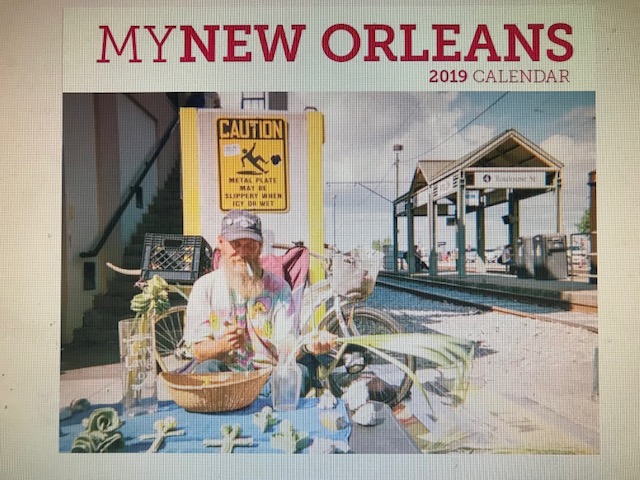 This project is in its third year, and the exhibit will showcase the creativity and stories of the people affected by homelessness in New Orleans.  This event is the kickoff to New Orleans Hunger & Homelessness Awareness Week, which is next week.

In addition to the calendar, the photos that were taken will be featured in a gallery show.