GRETNA, LA – The suspect began to run from the officers, but instead turned around, and fired several shots at the officer.

Gertna Police Officers were patrolling closed businesses at the 90 block of the Westbank Expressway.

There, they observed a man, later identified as 24-year-old Herman Franklin, of Gretna, looking into the windows of a business, and several parked vehicles.

As the officers approached the Franklin, he fled on foot. One of the officers followed, and that is when the suspect turned on the officer, and opened fire. 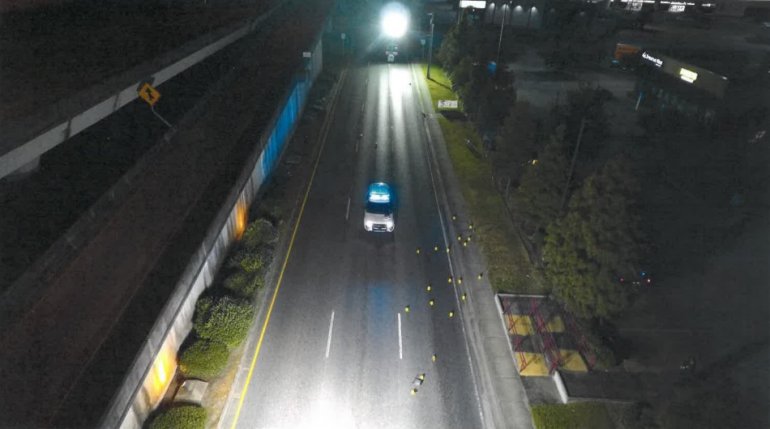 Franklin fired 17 rounds from a 9mm handgun with an extended clip.

The officer returned fire with three shots, causing the suspect to drop the gun and surrender.

Thankfully, neither the officer or suspect were injured in the shooting.

Franklin was found to be in possession of seven grams of marijuana and a Glock model 17, 9mm handgun with an extended magazine.

Franklin has previous arrests for theft and possession of stolen property.

NEW ORLEANS - It's Mardi Gras Day, and we're going to show you the Zulu Queen.

Brian Sims, who is reigning as the Zulu King, and the Zulu Queen Dr. Candra Macias toasted Mayor LaToya Cantrell and other city representatives when the Zulu parade made it to Gallier Hall.

NEW ORLEANS - Join us for our live coverage of Mardi Gras 2020!

We are broadcasting live from the beginning of the Rex parade, with our transportation provided by our friends at Lamarque Ford, and we are also in the French Quarter at Felix's Oyster House and the Royal Sonesta Hotel.