NEW ORLEANS– The Roosevelt New Orleans: A Waldorf Astoria Hotel is celebrating its 125th anniversary in a rather unique way! 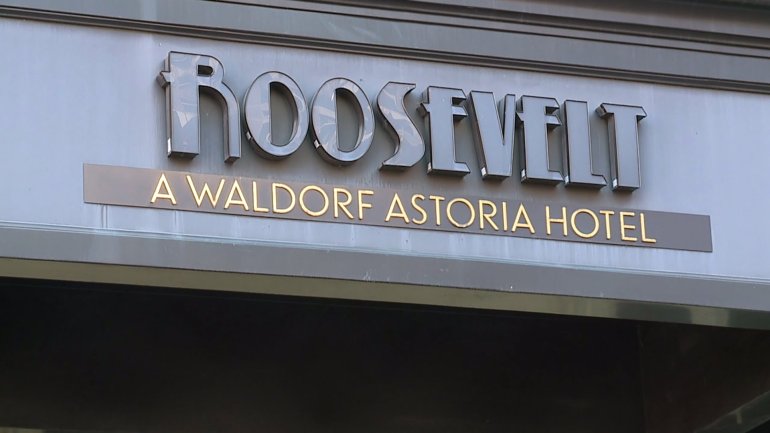 The Roosevelt New Orleans Hotel is asking for folks to return any items that they once stole or accidentally took from the hotel over the years.

News with a Twist Reporter Kenny Lopez takes a look at some of the items that have already been returned! 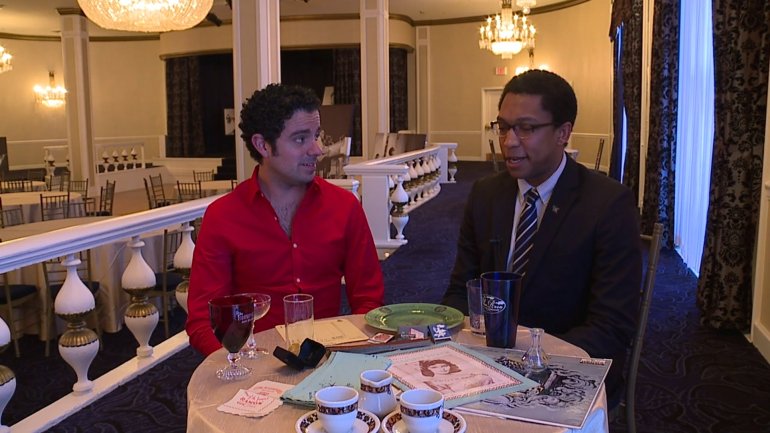 In its 125 years, some guests of The Roosevelt New Orleans have accidentally walked away with some items from their hotel stay.

“It obviously happens, but we aren’t encouraging that,” Ryan Eugene, Marketing Manager at The Roosevelt New Orleans said.

In order to understand the hotel’s history, they are now asking for those items back.

“There has actually been some things that we have received that we had not known about,” he said.

Some of those items are: Napkins from The Blue Room, matchbooks, tea cups, a vinyl album, soap, and other mementos. 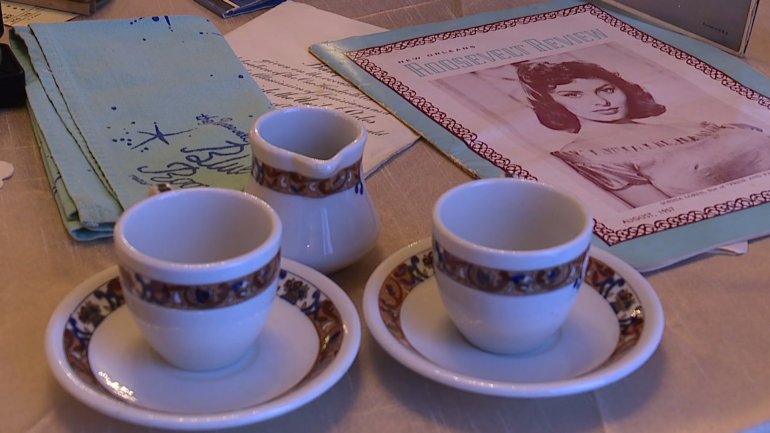 So what’s the craziest item that someone has given back?

“Well, we have received a picture of a statue that someone has,” he said.

If you have any “borrowed” goods, here’s a good reason to bring them back. 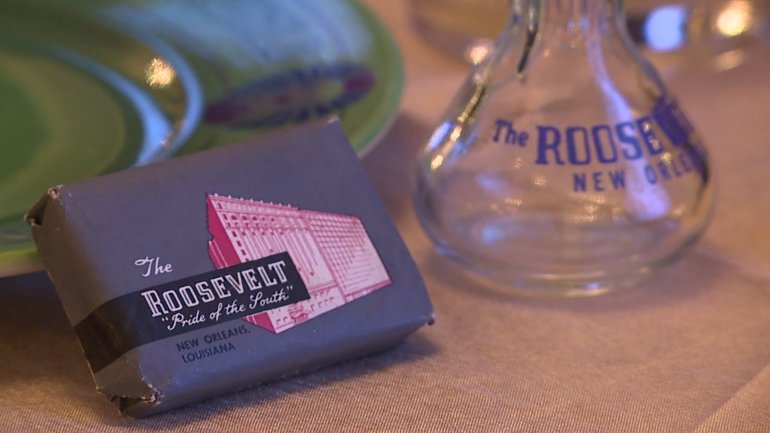 The Roosevelt is running a contest, running until July 1st.  The public is encouraged to bring in any and all items they have taken from the hotel in the past including: hotel keys, pillow covers, robes, menus, decor.  No item is too big or too small.  No questions asked.   Everyone will then be entered into a grand prize sweepstakes to win a seven-night stay in the presidential suite, gourmet meals cooked by the hotel’s executive chef, spa treatments, and more.  This grand prize is worth 15-thousand dollars! 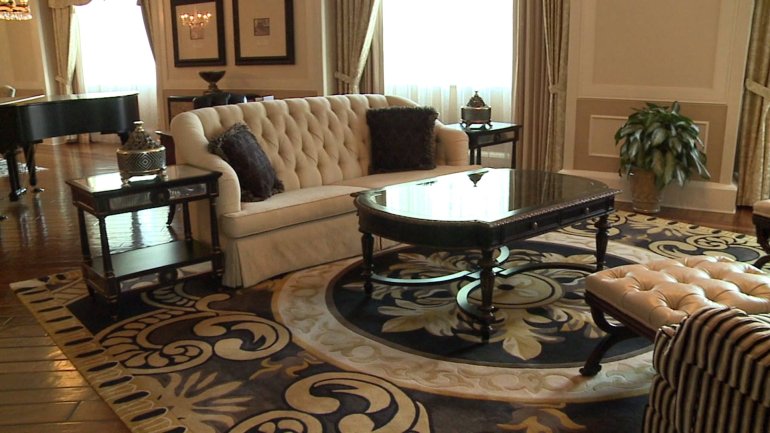 Eventually all the items will be displayed in the hotel’s lobby.

Camped in Calais, migrants renew resolve to try for England

CALAIS, France (AP) — At the makeshift camps in France near Calais and Dunkirk, migrants are digging in, waiting for their chance to make a dash across the English Channel despite the deaths of at least 27 people this week when their boat sank a few miles (kilometers) from the French coast.

Police have stepped up patrols in recent days and the weather has worsened, making this a bad time to attempt a crossing. But most migrants say the tragedy won’t prevent them from climbing into a flimsy inflatable boat packed with up to 50 people in hopes of reaching Britain.

THE HAGUE, Netherlands (AP) — The Netherlands confirmed 13 cases of the new omicron variant of the coronavirus on Sunday and Australia found two as the countries half a world apart became the latest to detect it in travelers arriving from southern Africa.

A raft of curbs being imposed by nations around the world as they scramble to slow the variant's spread also grew, with Israel deciding Sunday to bar entry to foreign nationals in the toughest move so far.

On Tuesday, a coffin carrying soils from the U.S., France and Monaco — places where Baker made her mark — will be deposited inside the domed Pantheon monument overlooking the Left Bank of Paris. Her body will stay in Monaco, at the request of her family.

Lincoln Riley: ‘I’m not going to be the next coach at LSU’

News crew guard dies after being shot in attempted robbery

Ed Orgeron: ‘I will not coach the bowl game’

COVID variant spreads to more countries as world on alert

Flood watches issued in Northwest as some urged to evacuate

Ed Orgeron: ‘I will not coach the bowl game’

Search is on for two suspects in 7th Ward shooting investigation, NOPD says

BLOG: Coach O goes out a winner in LSU thriller over No. 14 Texas A&M in Death Valley

Camped in Calais, migrants renew resolve to try for England

Lincoln Riley: ‘I’m not going to be the next coach at LSU’