NEW ORLEANS- Participants of the 31st annual Tennessee Williams Literary Festival descend to Jackson Square for the 2017 edition of the Stella Shouting Contest in hopes of seeing who will portray the best Stanley.

The Tennessee Williams Literary Festival was founded in 1987 by a group of local citizens who aimed to celebrate the arts culture of New Orleans. The Festival features panel discussions, master classes on the writer’s craft, a scholars conference, theatrical productions, special events, and walking tours.

“The Stella Contest came along about ten years after the inaugural festival. We realized that while we would have a great weekend of terrific panels and thoughtful conversation we weren’t very visual,” said board member Peggy Laborde. “We wanted to show that the Tenneesee Williams Fest was not a pretentious or exclusive event. You can learn and have fun at same time.”

The contest, which was held on the last day of the festival hosted contestants that rivaled Stanley Kowalski’s shout for “STELLAAAAA” in the unforgettable scene from A Streetcar Named Desire. Women were welcome to join in and yell for Stanley (or Stella).

Mid-way through the contest, Mark Gambino of River Ridge, shouted for Stella and wowed the nostalgic Audience. Gambino reminded the audience of Stanley’s cry when reading A Streetcar Named Desire for the first time. Dressed in a half ripped white T-Shirt, Gambino put on an excellent performance from the beginning and encompassed the perfect Stanley. Gambino won First place. 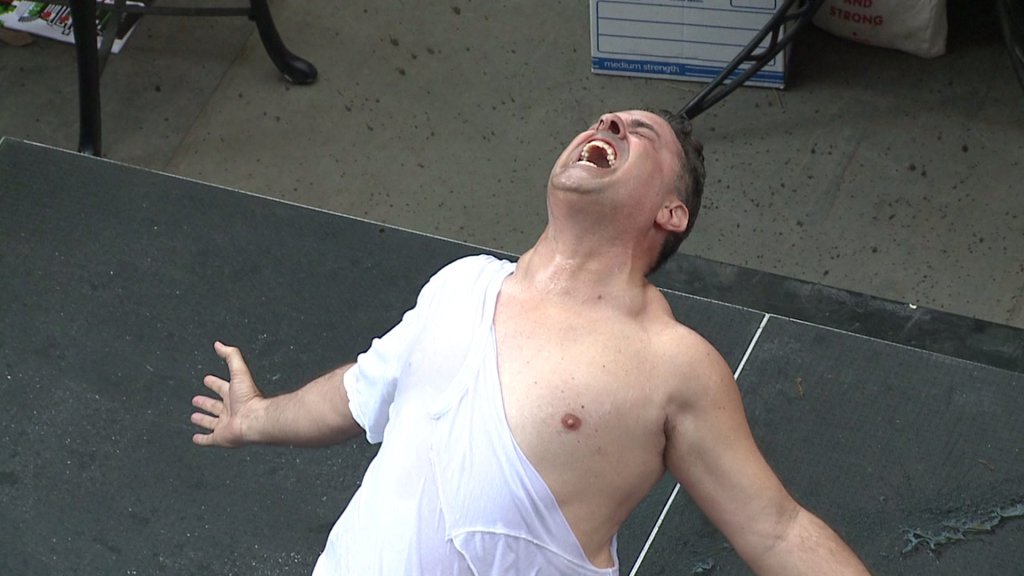 Along with Gambino, Knox Kelly won 2nd place and Eden Gass came in 3rd. 25 contestants were given three “shouts” each. After the first round, the judges chose the Top Five to perform again for selection of 3rd, 2nd and winner. 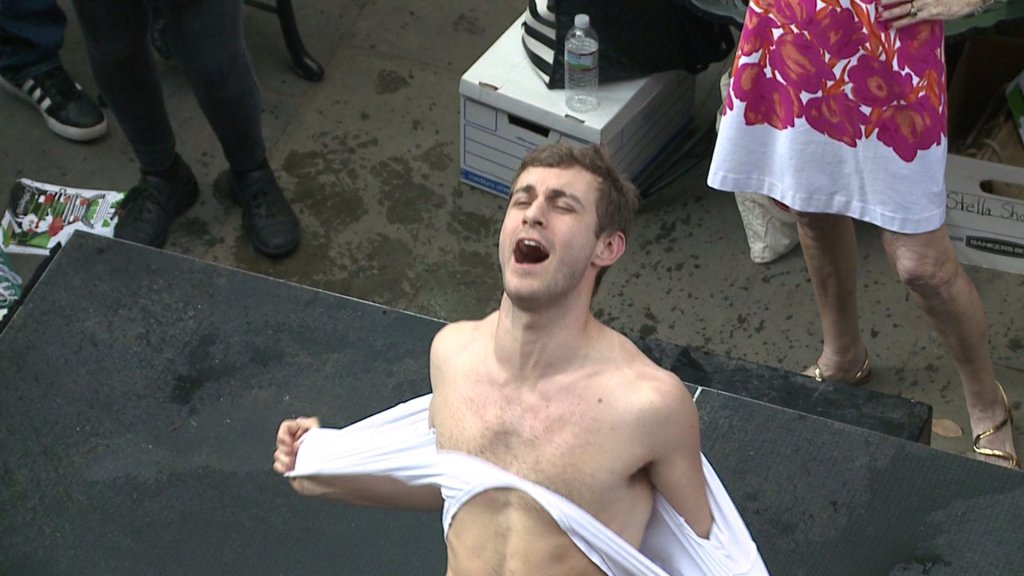 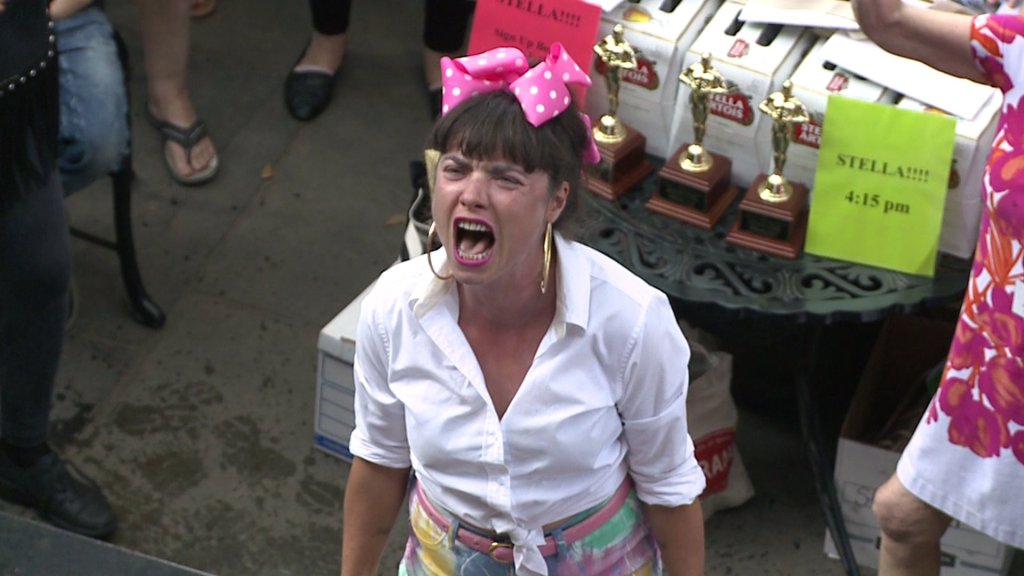 The Story of Fazendeville: an African American Town in the Middle of a Battlefield

JPSO: One in custody and one on the run after shootout in Kenner neighborhood