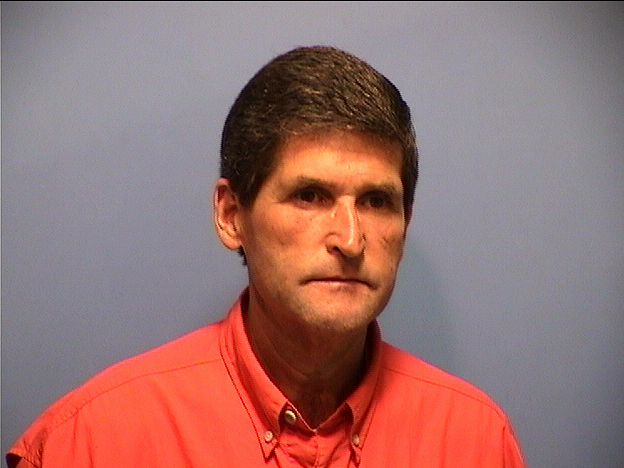 “After I was elected, but prior to taking office as St. Tammany Parish Sheriff on July 1, 2016, I was contacted by the F.B.I. asking for my assistance in their investigation of then Sheriff, Rodney J. “Jack” Strain, Jr., and his relationship with the owners of St. Tammany Workforce Solutions, L.L.C., Allen Tingle, Brandy Hanson and Jarrett Keen.  Two of these individuals, Brandy Hanson and Jarrett Keen, are the children of Clifford Keen and David Hanson, long time St. Tammany Sheriff’s Department employees and close associates of former Sheriff Strain, both of whom plead guilty earlier this year to bribing former Sheriff Strain.

Allen Tingle, Brandy Hanson, and Jarrett Keen formed St. Tammany Workforce Solutions in March of 2013 and began operating a transitional workforce facility on Production Drive in Slidell which was owned by the St. Tammany Parish Sheriff’s Office.  They operated this facility under a lease with former Sheriff Strain dated June 4, 2013.

I offered my full support and assistance to our Federal partners in this investigation.  After taking office, I authorized members of my staff to provide thousands of pages of documents, including calendars, payroll records, etc.  I have known about much of what was revealed in today’s indictment for some time, but I was unable to comment on it for fear that it might harm the investigation.

Since taking office, I have continued to identify individuals who did not share my vision of a St. Tammany Parish Sheriff’s Office which is 100% committed to the citizens of this Parish.  Many of those individuals have either been terminated or have chosen to resign voluntarily.  This work continues, and I will not stop until every deputy who works for this agency is as committed as I am to the well-being of our citizens and is whole-heartedly dedicated to honest, fake leadership.

Today’s indictment of the former Sheriff illustrates how desperate this agency was in need of change, and that the citizens who honored me with their votes made the right decision in the Fall of 2015.  As all of the facts are now starting to come to light concerning Jack Strain’s behavior and the depth of the corruption within Jack Strain’s administration, I can assure the citizens of this Parish that I am as committed as ever to rebuilding this agency and the trust of the citizens whom it serves.

In my opinion, Jack Strain, Clifford Keen and David Hanson are among the worst of criminals because they violated the public’s trust, abused their authority and undermined the public’s confidence in our criminal justice system. So long as I am your Sheriff, I will not allow this type of criminal behavior to ever be repeated.  We have ended the good ole’ boy-network that one once prevailed in the St. Tammany Sheriff’s Department.”

These charges are additional, as Strain is already facing sex crime charges.

In early August, Strain pleaded not guilty to a list of sex crimes.

Some of the accusations date back to the late 1970s while others are alleged to have happened as recently as 2004.

According to prosecutors, Strain raped one of his victims multiple times over a two year period from 1979 to 1980.  Prosecutors also accuse Strain of raping a second victim from 1978 to 1981. Prosecutors say the victims in both cases were 12 years old at some point during the time in which the crimes are alleged to have occurred.

Some of those allegations also go back to the 1970s, but others are alleged to have occurred between 2002 and 2004 while Strain was sheriff.

Strain was set to be seen in court on September 20.